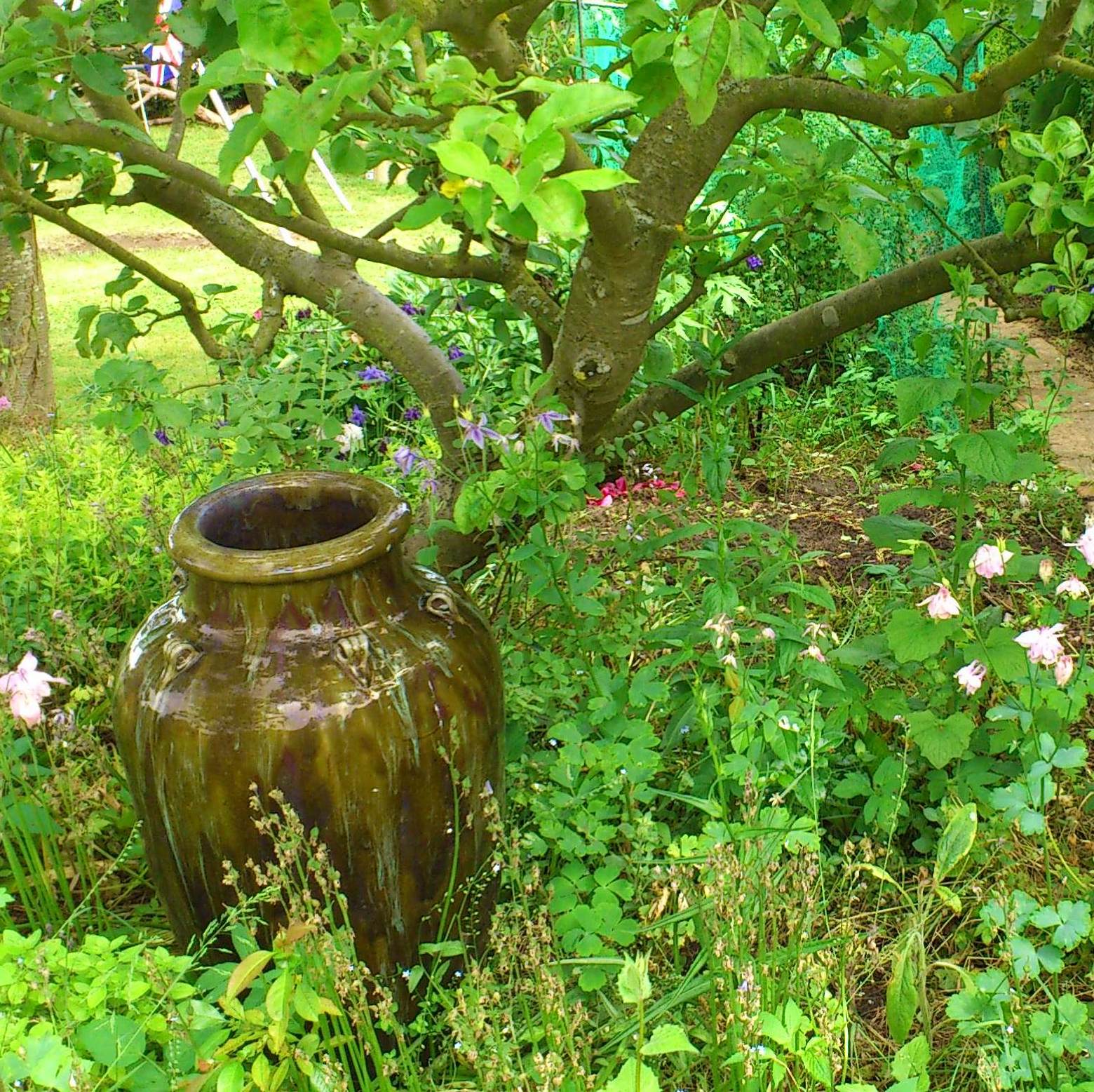 I would like to propagate a new houseplant from my Stephanotis and was wondering whether I could take cuttings.

During the setting up process for this new thread I tried to include photos but the process stopped with the message Service 503 is unavailable - whatever that means.

I shall try again once the new thread has become installed on the forum.