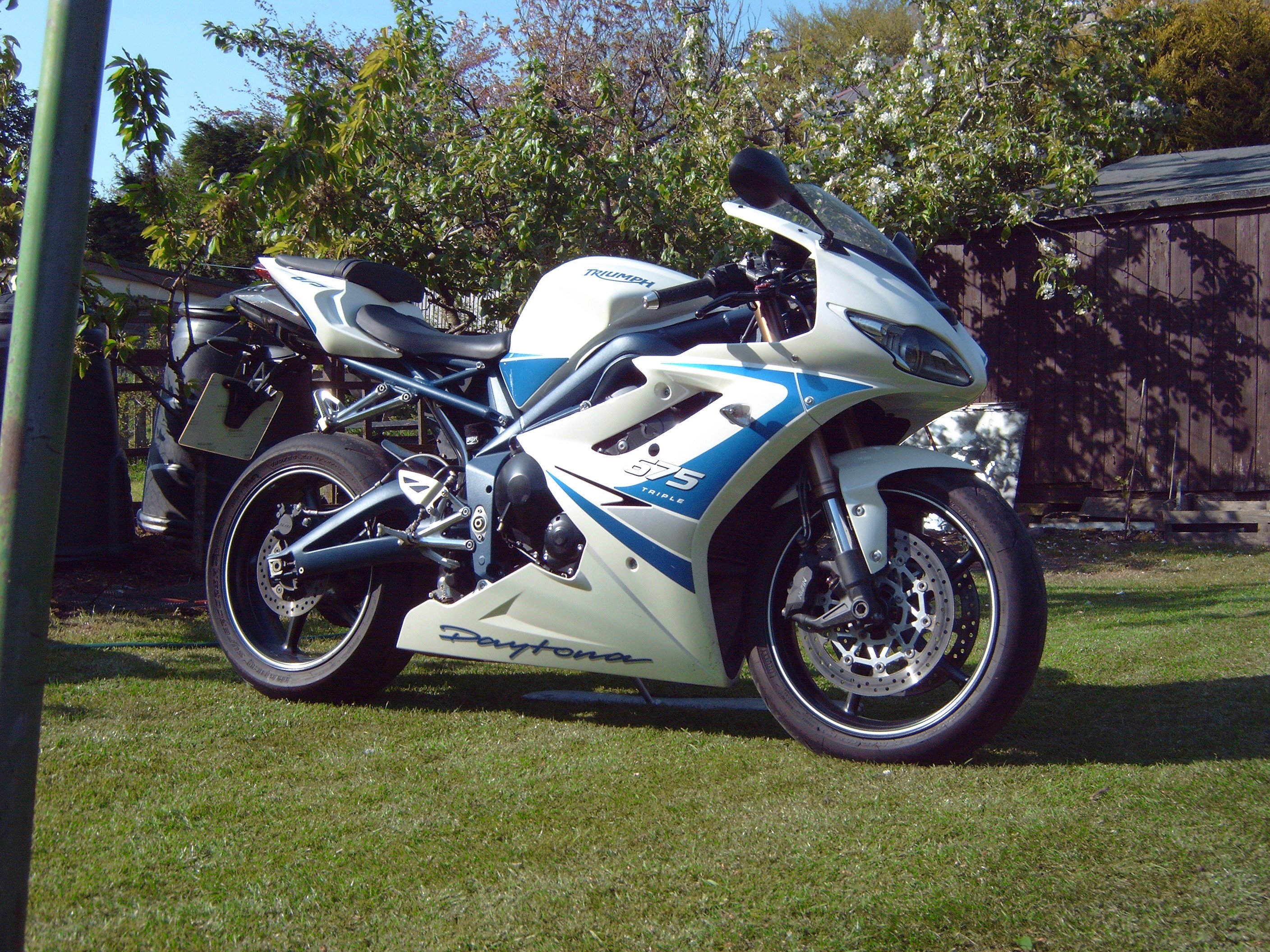 One of my cucumbers has gone a bit mad, its by far the largest cucumber plant i ever had ( i not grow many in the past though ) . Must be the warm weather we been having.  I did a bit of experiment with two cucumber plants i have grown. One was planted in a pot and the other one planted into my veg bed in the Greenhouse, both sown  - planted on - feed at the same time.

The difference between the two plants is literal HUGE.  The Cucumber in the pot is about 2 foot tall - had no Cucumbers off it yet but has about 5 growing.

and i sure it growing a few inch everyday

Here a picture of each plant.

Whoops was meant to put in Fruit & veg forum