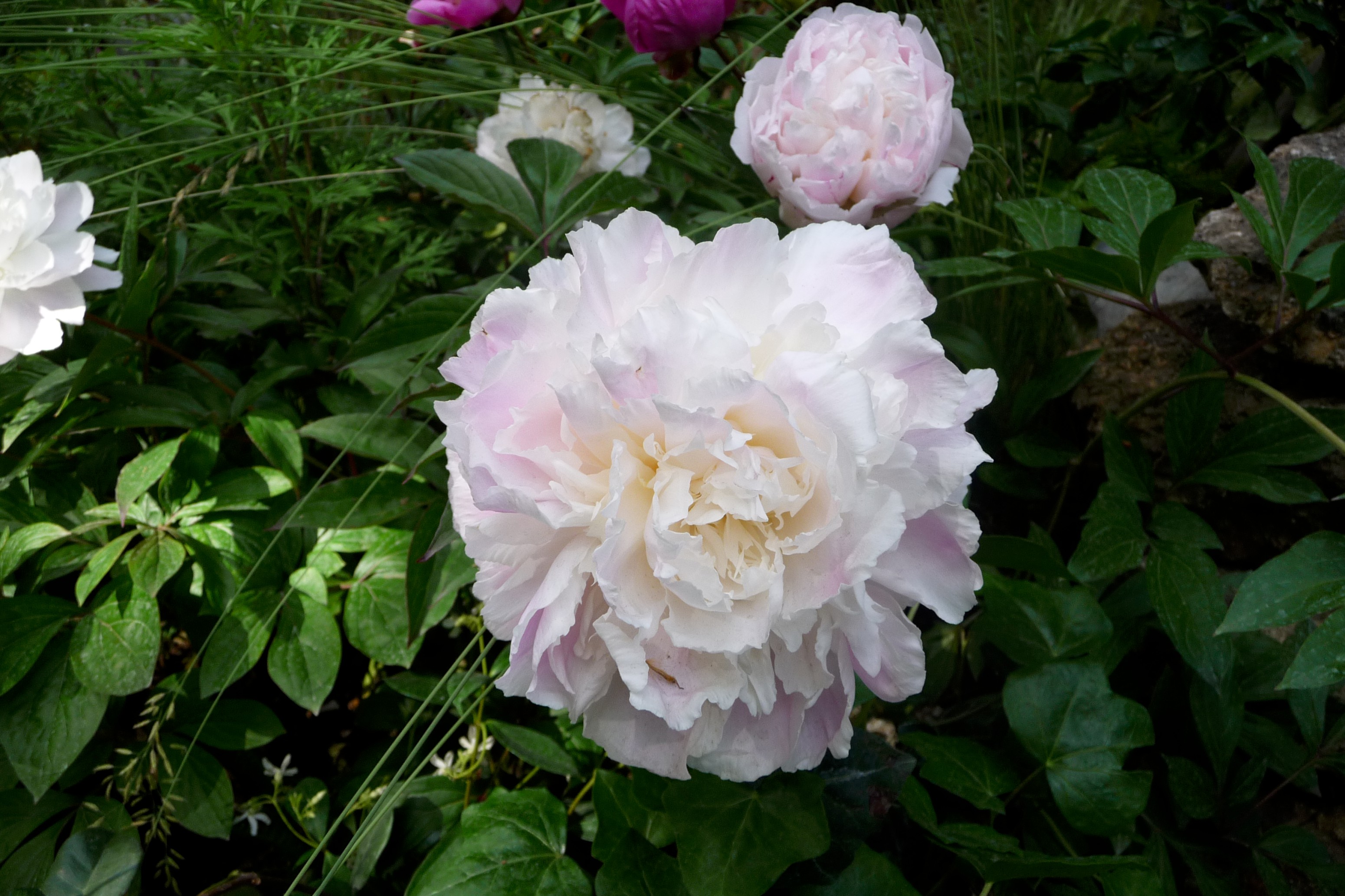 Hi all, I am finally getting around to redesigning my front garden! I would love some suggestions for hardy, evergreen shrubs that can cope with being in a very sunny position, but on a busy road and are low mantainence. The border is about 5m long and the wall about 1m tall, and ideally I'd like the plants to grow high over the wall to give us some privacy.

I'm also hoping to plant them in the next few weeks - would that be sensible?