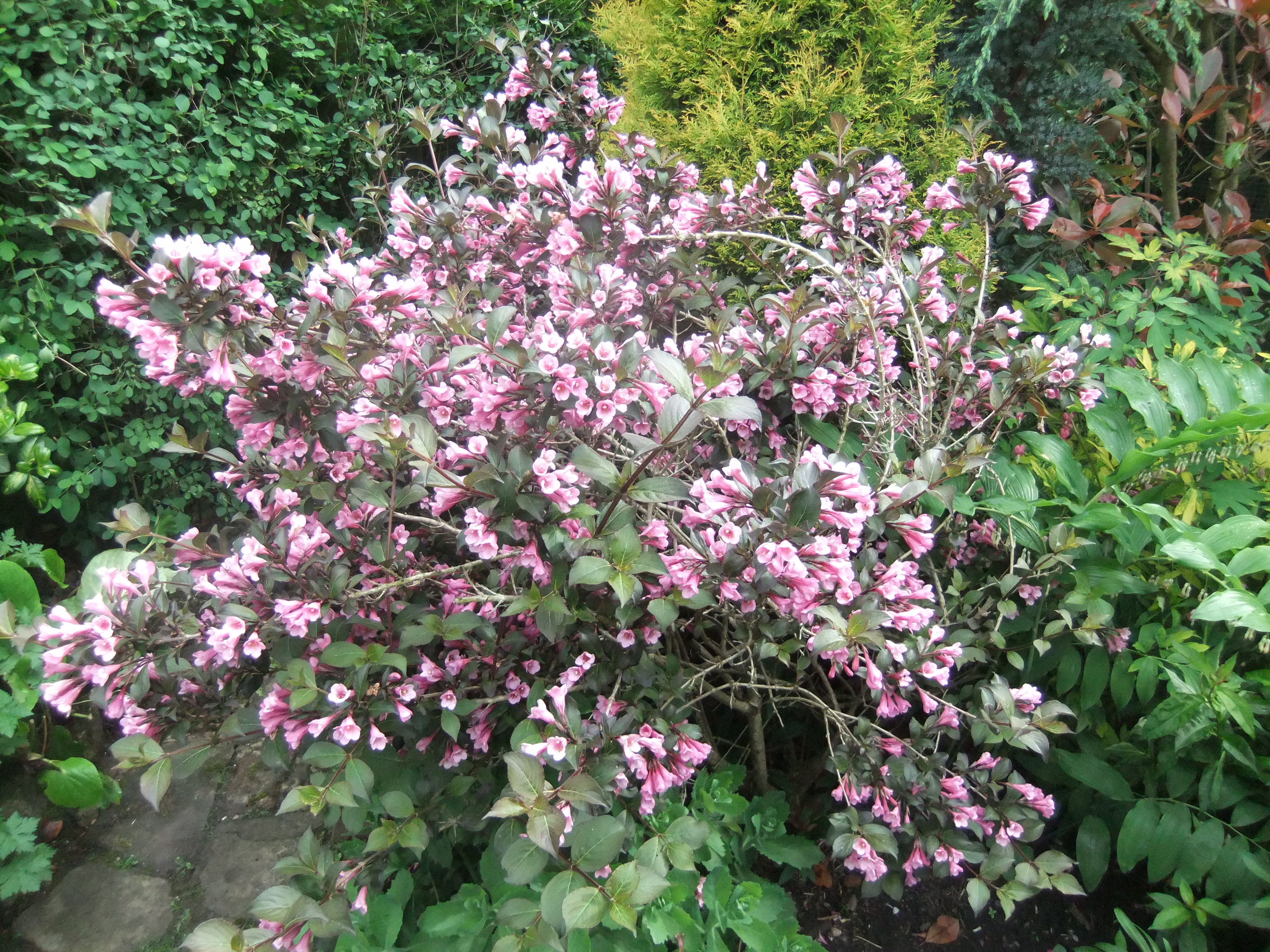 Hello, A while back i posted pictures of a 7 year old wisteria still dormant in July ..... you did all say it was probably dead and yes i agree with you all now

I will look forward to hearing of you all