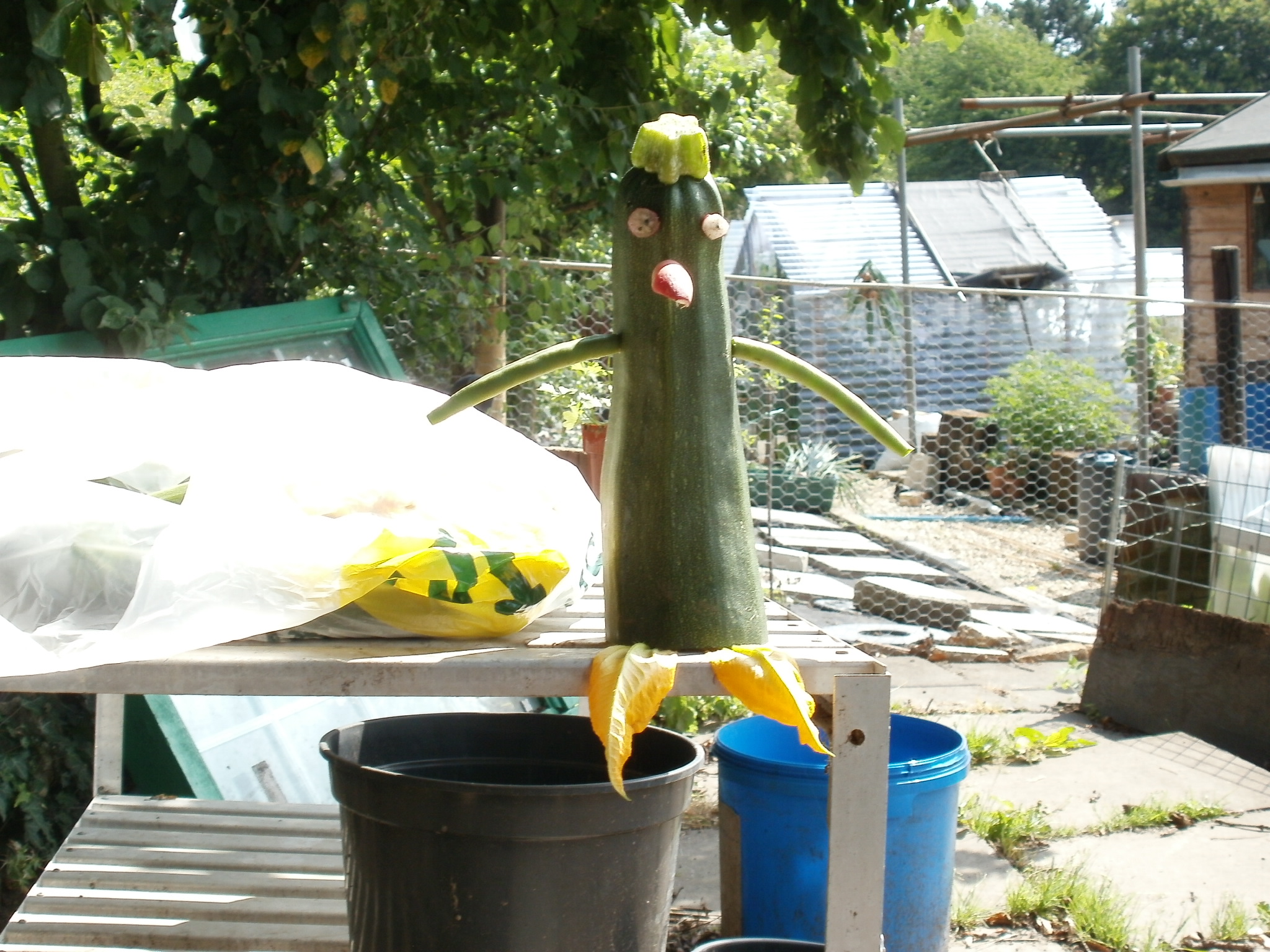 Hi all , got my first allotment in january and my first greenhouse 2 months ago.I grew

san marzano from seed  now in the greenhouse. just wondered if they are bushy or tall ( not sure of the technical jargon) posted a few photos ,do i need to trim off the shoots that are growing at the bottom of the stem and what about feeding them ? just starting to get flowers in the past few days .thx. got carried away with the photos