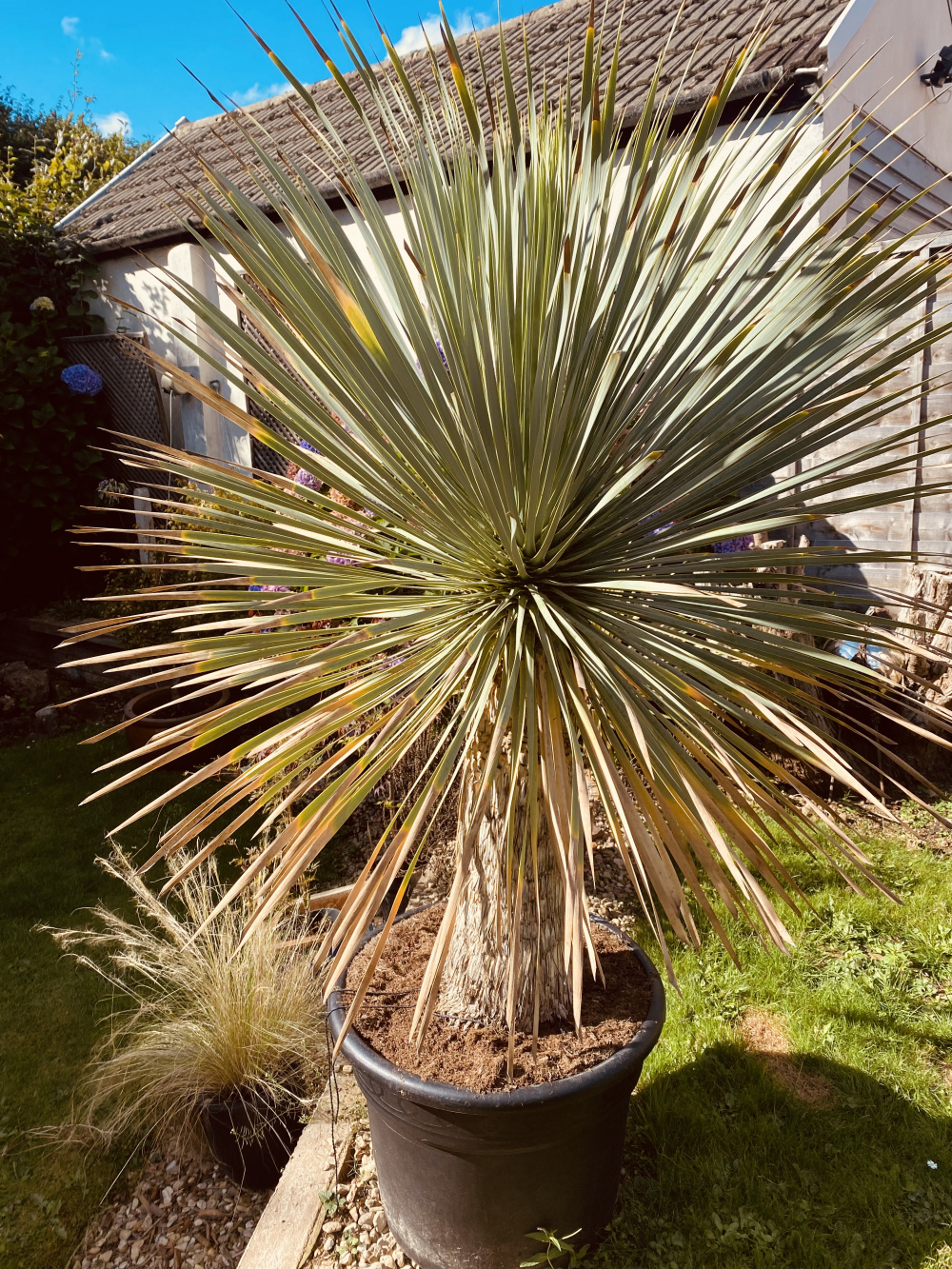 Hi can anyone help me, what’s happening to my lovely yucca rostarta the leaves are turning brown and I’m worried it’s dying. I was told to water once a week which I did then thought I’d over watered so stopped for a few weeks. Then have just watered again but just don’t know what to do 😬