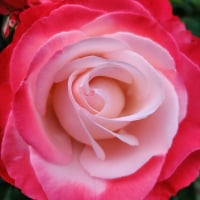 dangermousie Posts: 174
September 2021 in Problem solving
Could you tell me if this is just too much sun and not enough water, or is it something more sinister? Thanks 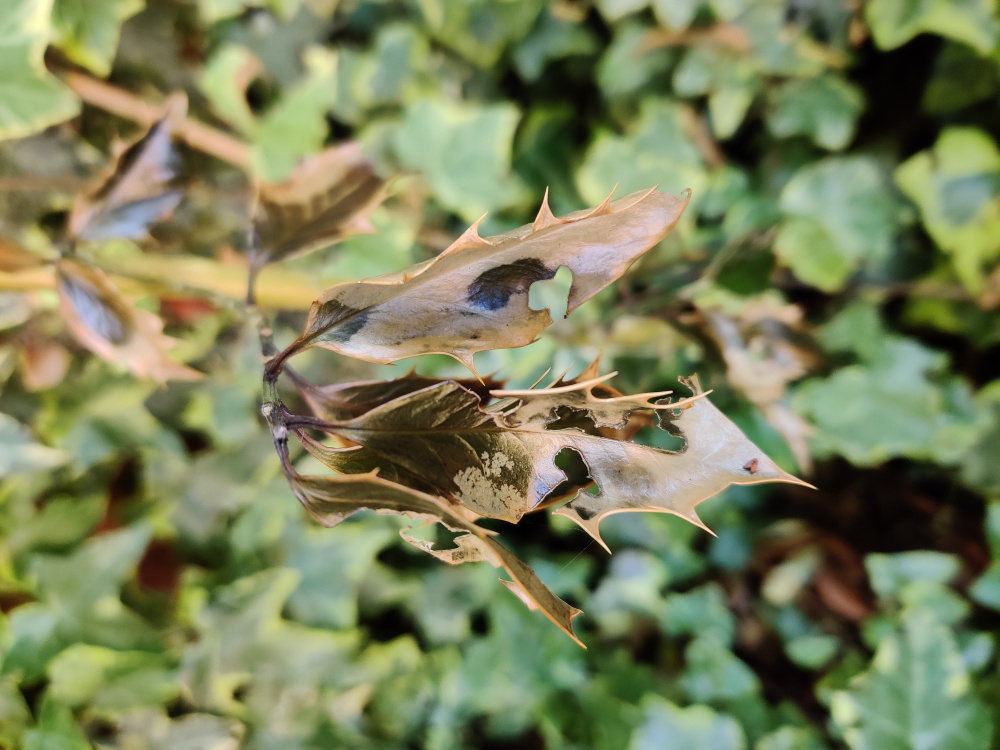 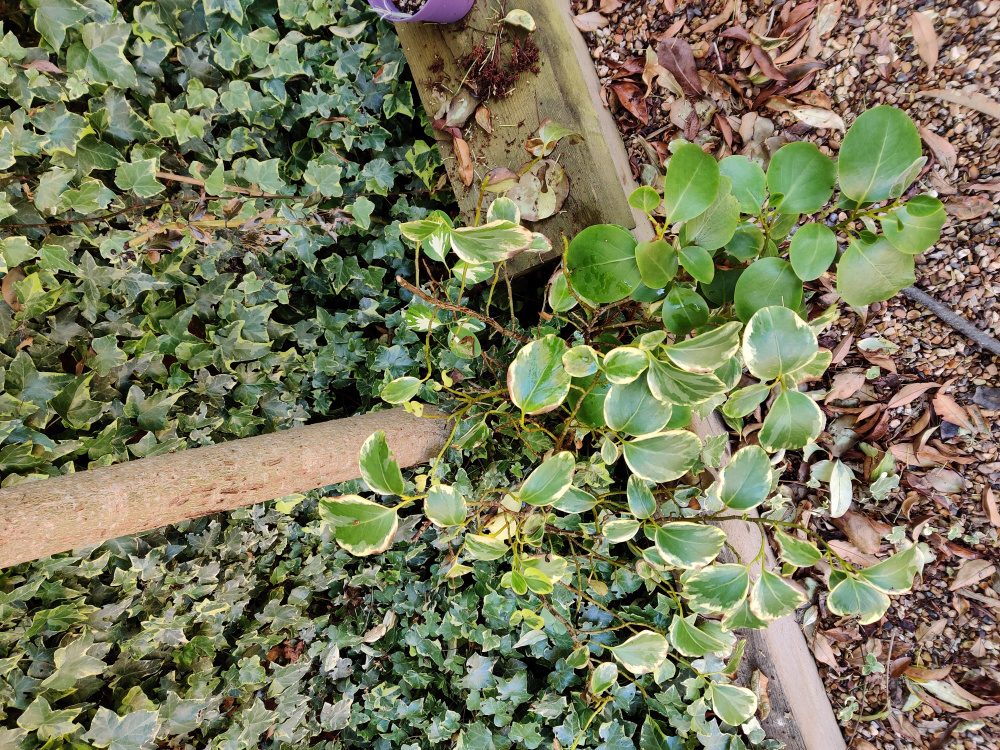 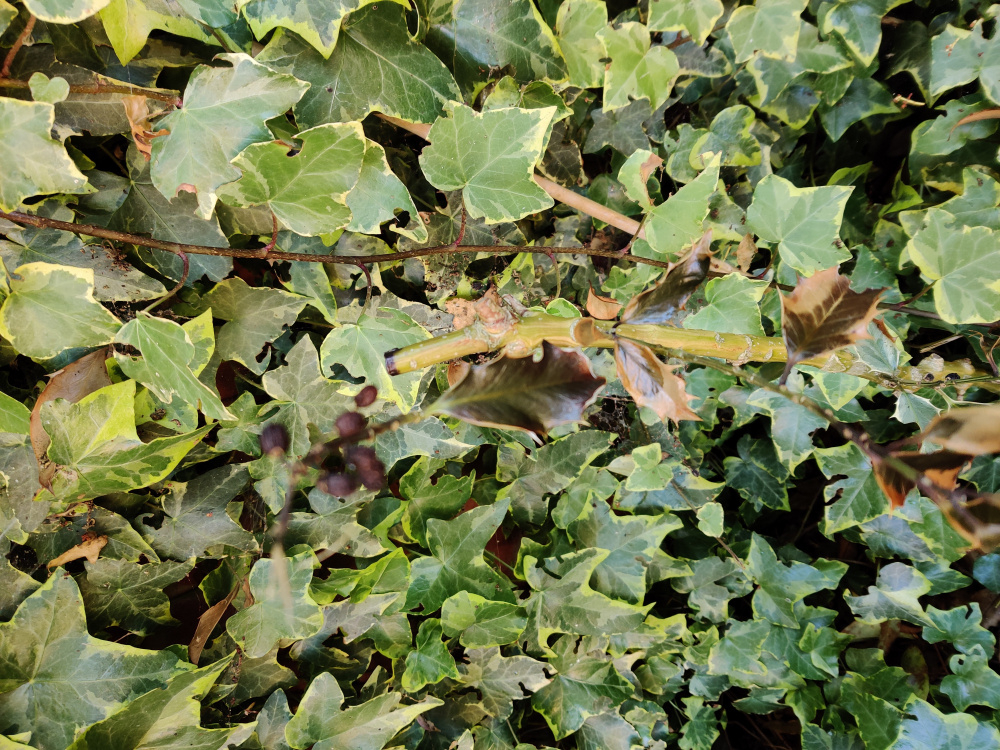 Two plants ,one is holly which isn't going to make it it seems. The other is mostly healthy 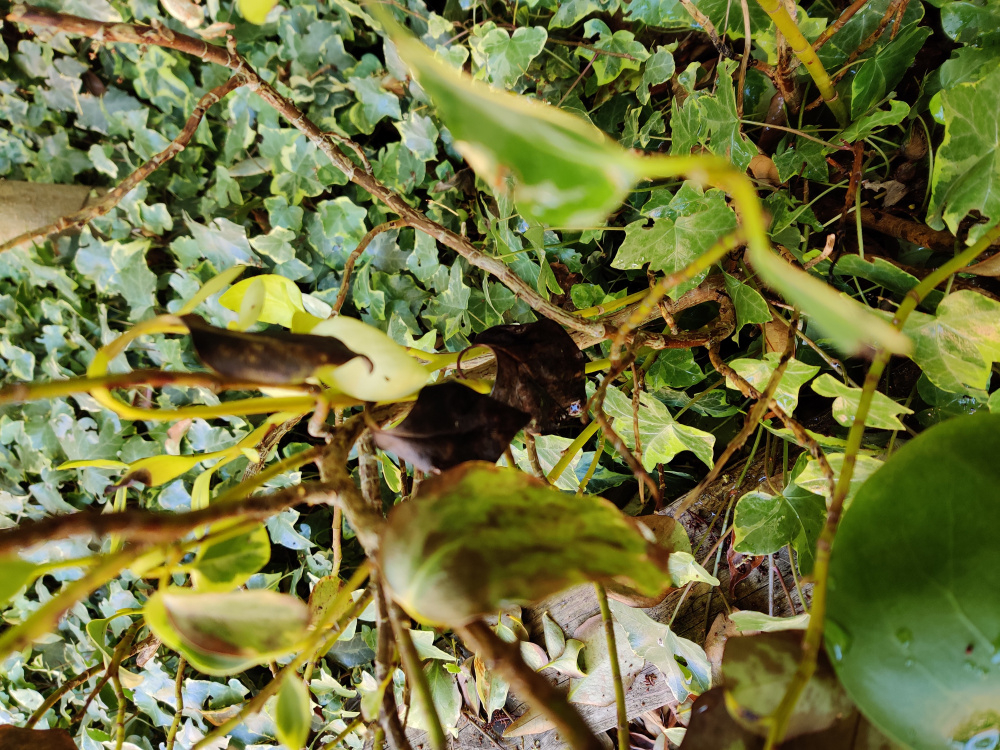