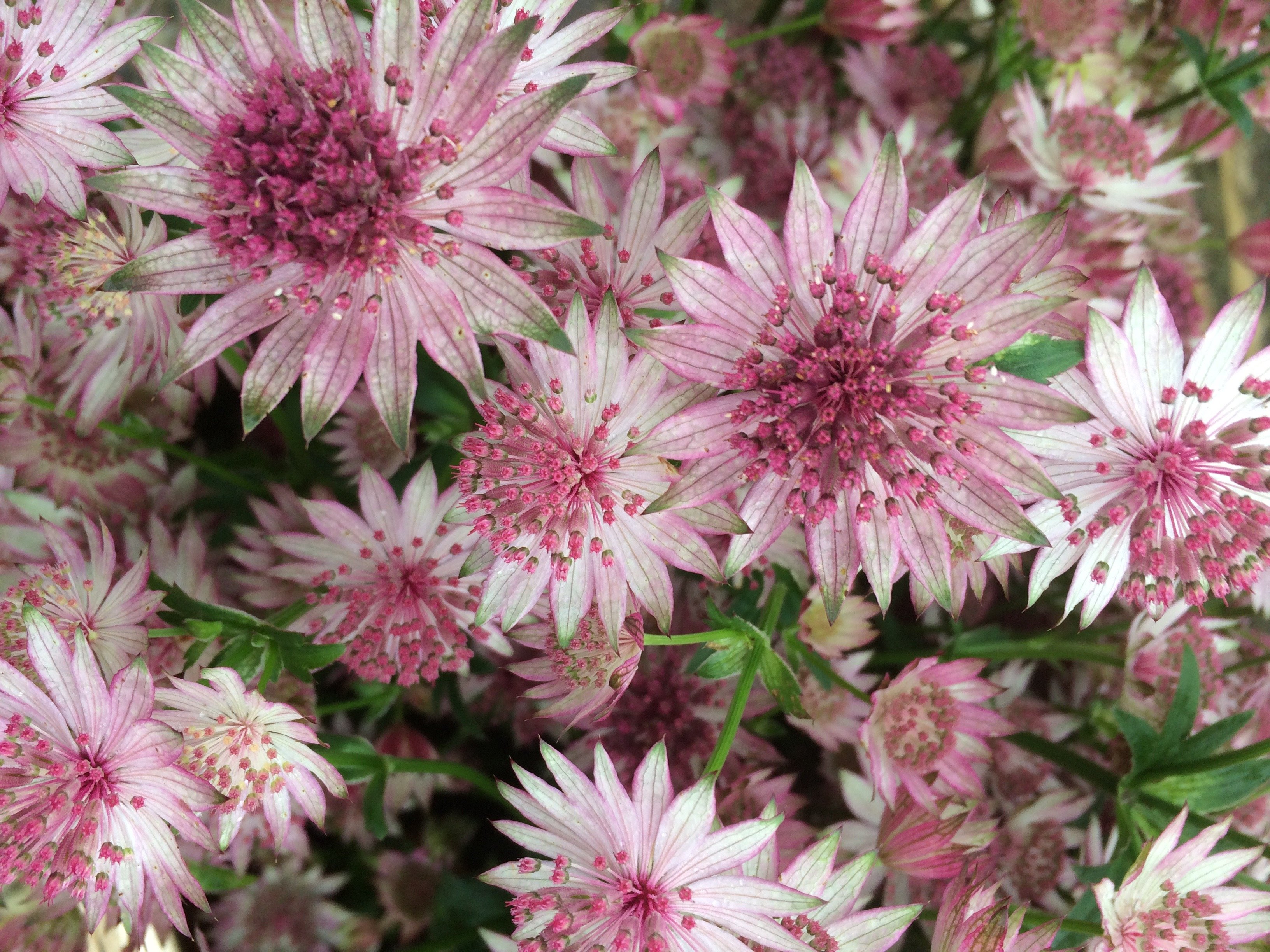 *Astrantia* Posts: 263
July 2021 in Fruit & veg
I’ve grown tomato plants from seed this year for the first time ! I’ve never grown tomatoes before so it’s all new to me. I’ve now got a little greenhouse with all its glass in unlike the last place where half was missing! So I’ve grown them in pots as there’s no soil/bed in the greenhouse .
The seeds were very slow to germinate I think around March was when I planted them as per the packet instructions. I was about to give up but little plants started to come up but probably not till may.
I’ve potted them on and they’re now about 2 foot high and in 2L size pots . They look healthy and I’ve just bought tomato feed but out of about 10 plants only 2 have just got tiny flowers . I haven’t got anywhere I can put them in the ground at the moment so they have to stay in pots. I’m experimenting with a couple outside as well as in the greenhouse.