Advise on this, pruning etc

spiddock Posts: 29
November 2020 in Plants
Any suggestions on caring for this plant 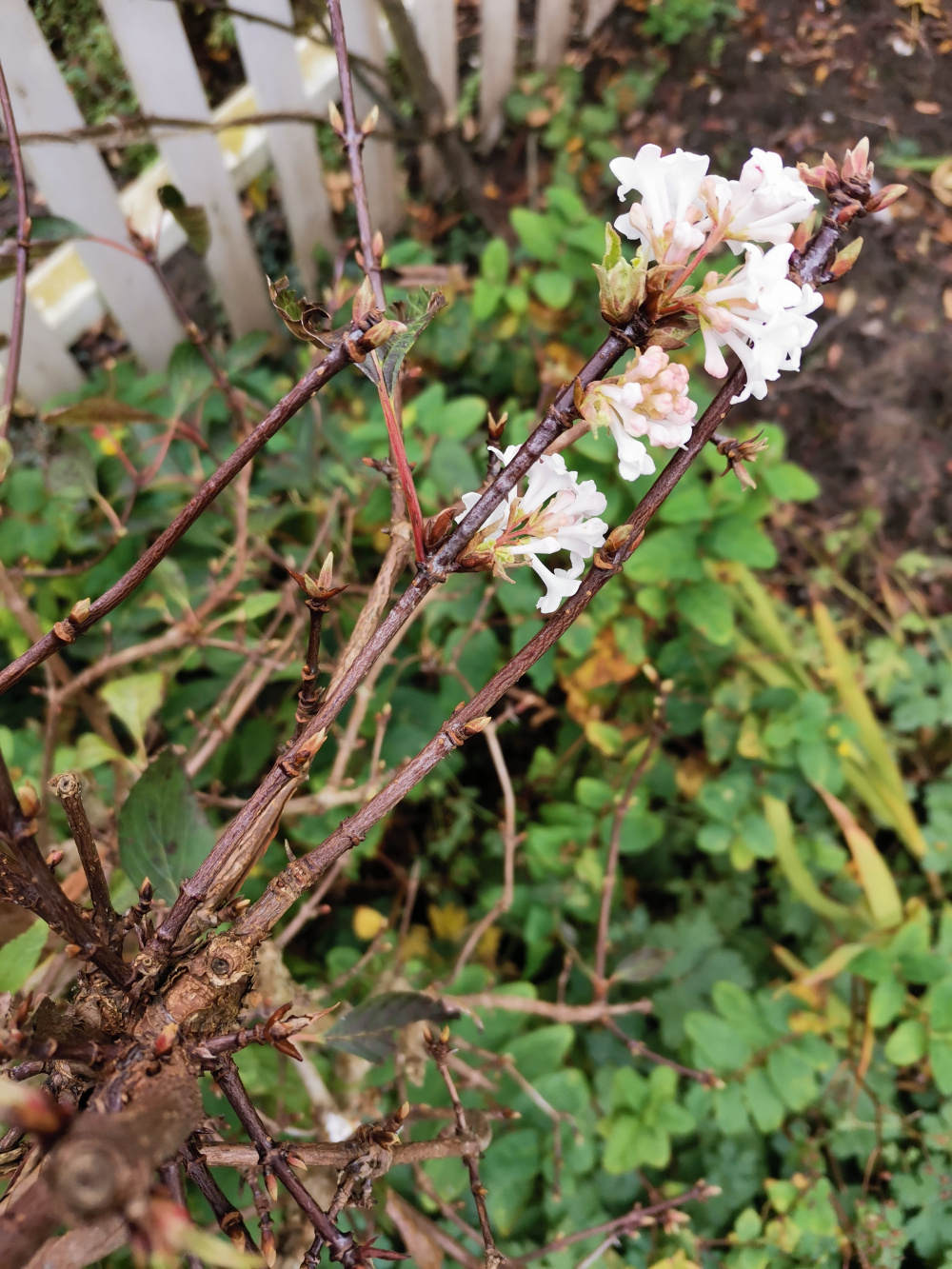 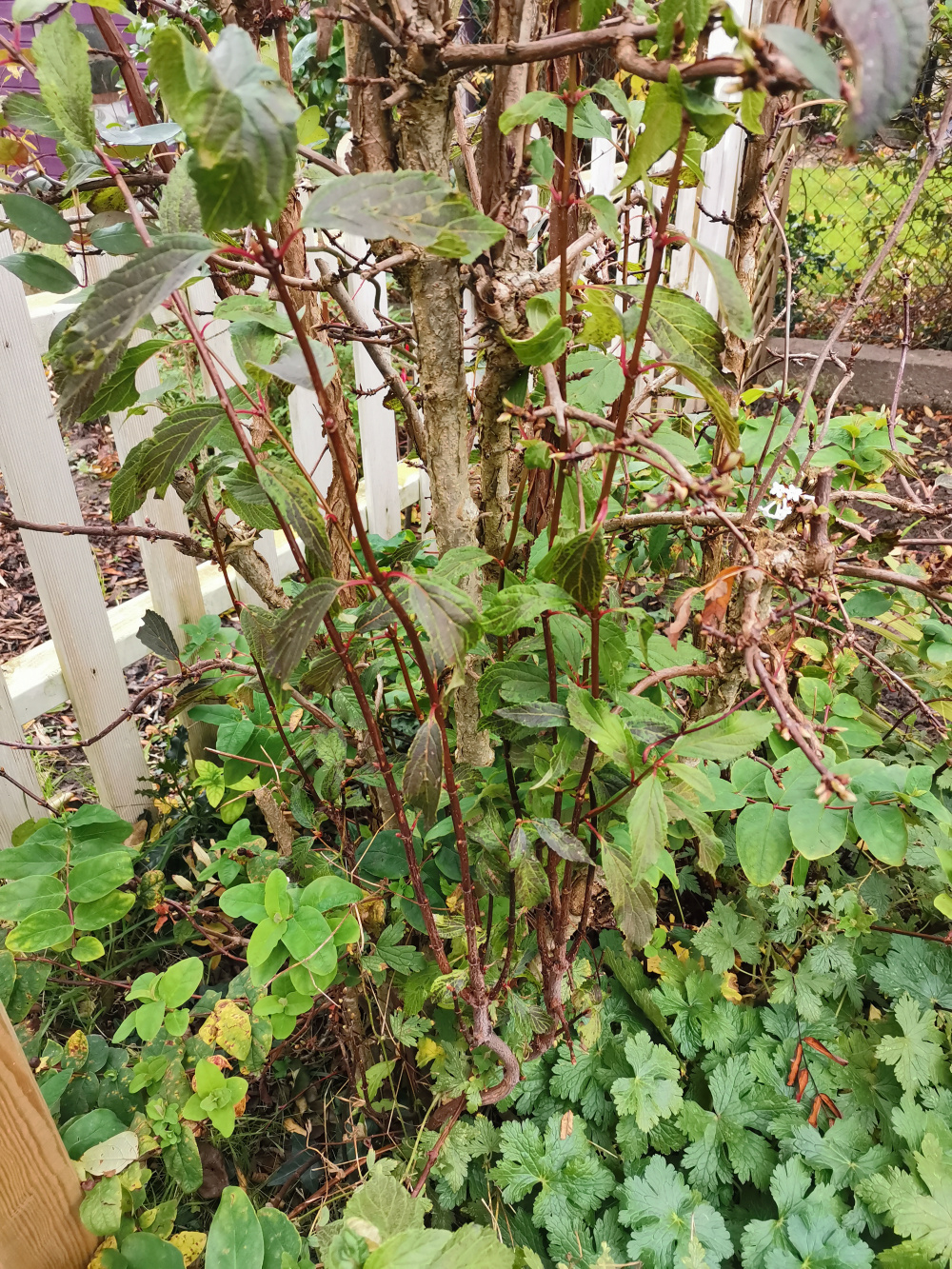