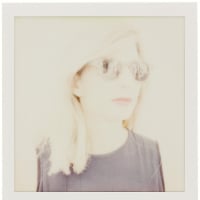 SophieK Wimbledon, LondonPosts: 54
November 2020 in Plants
Is anyone else finding their camellia blooming far too early?
I have already one full flower on one and my other camellia is threatening to have two buds flowering.
There are no more seasons!... 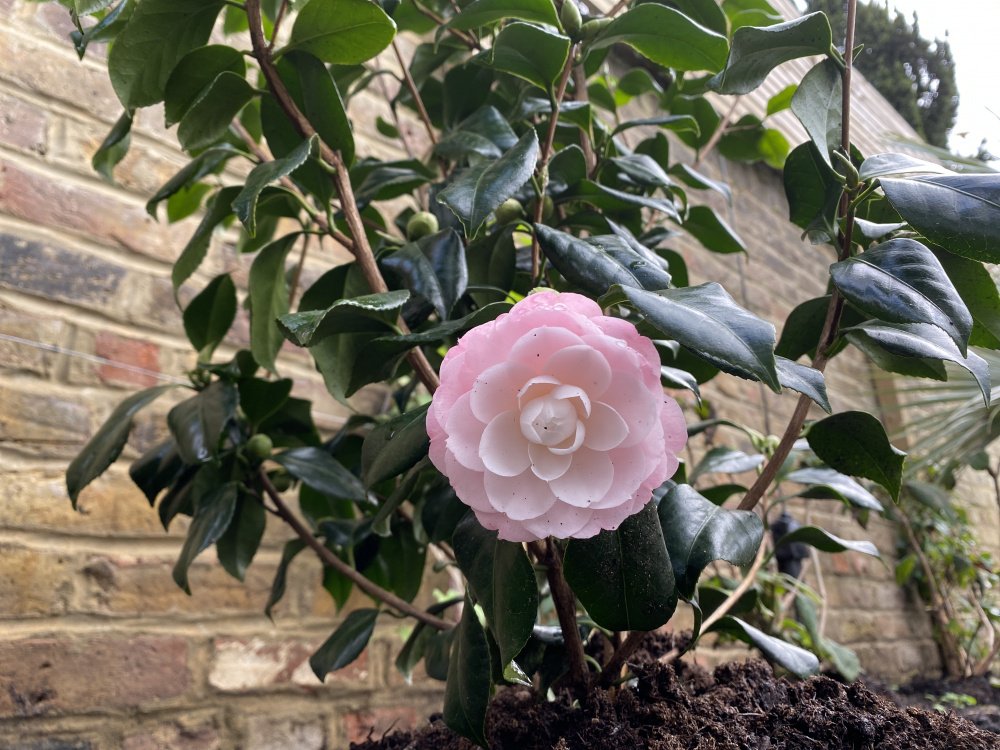