Gaughan.david Posts: 78
October 2020 in Problem solving
So, I know this isn't necessarily the best place to post, but wondered if anyone might have a better idea than me..

I was just digging up some turf for a new bed, and as I started to break ground beneath it, I found this, not more than 20cm below the surface... 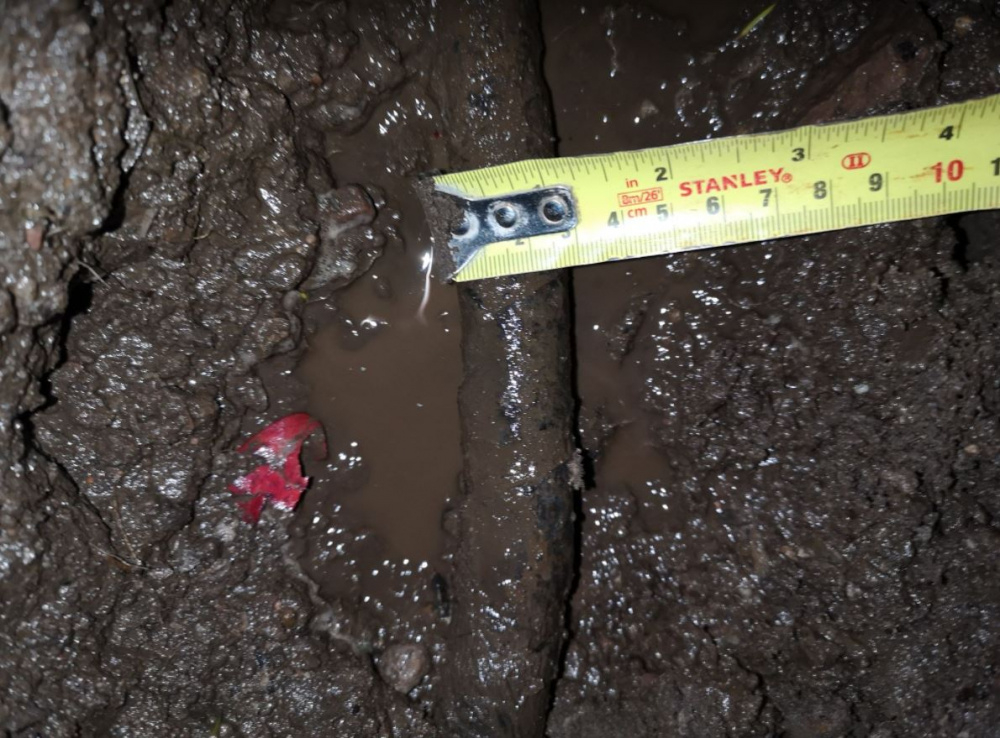 It feels like lead. It's pliable and moves quite a lot if I tug at it (which I did very gently might I add!).

So my house was built in the 1860s, and the pipe is pointing ROUGHLY at my gas meter, but I do know that my gas meter wasn't installed much more than 20 years ago- probably closer to 10. At which point they almost certainly wouldn't have been using lead, surely?!

It also looks almost like it's wrapped- there's a line running around it, almost in a spiral, but it's really hard to get a photo since it's so old and mud-caked.

A bit of a mystery. If there are any wise old heads I'd appreciate an opinion!