Anna33 West SussexPosts: 296
August 2020 in Wildlife gardening
Yesterday I noticed that some of my cabbage white caterpillars were climbing up the side of my house - away from any plants they might like. Didn't think too much about it,but odd maybe, but assumed they had a purpose, until I looked later and there was yellow goo coming from the caterpillars.
One caterpillar had disappeared from the wall, leaving behind a pile of yellow goo (which the snail decided to snack on), and the other had slightly slimy looking yellow goo coming from underneath it.
What is this? I've tried googling it, but the closest I can find is a site suggesting that myabe it was a parasitic wasp hatching..... Can anyone confirm this, or if not, tell me what the yellow goo-looking stuff is? I've never seen this before!
I've attached some photos (apologies, a couple are a bit blurry - it was my camera phone in low light). 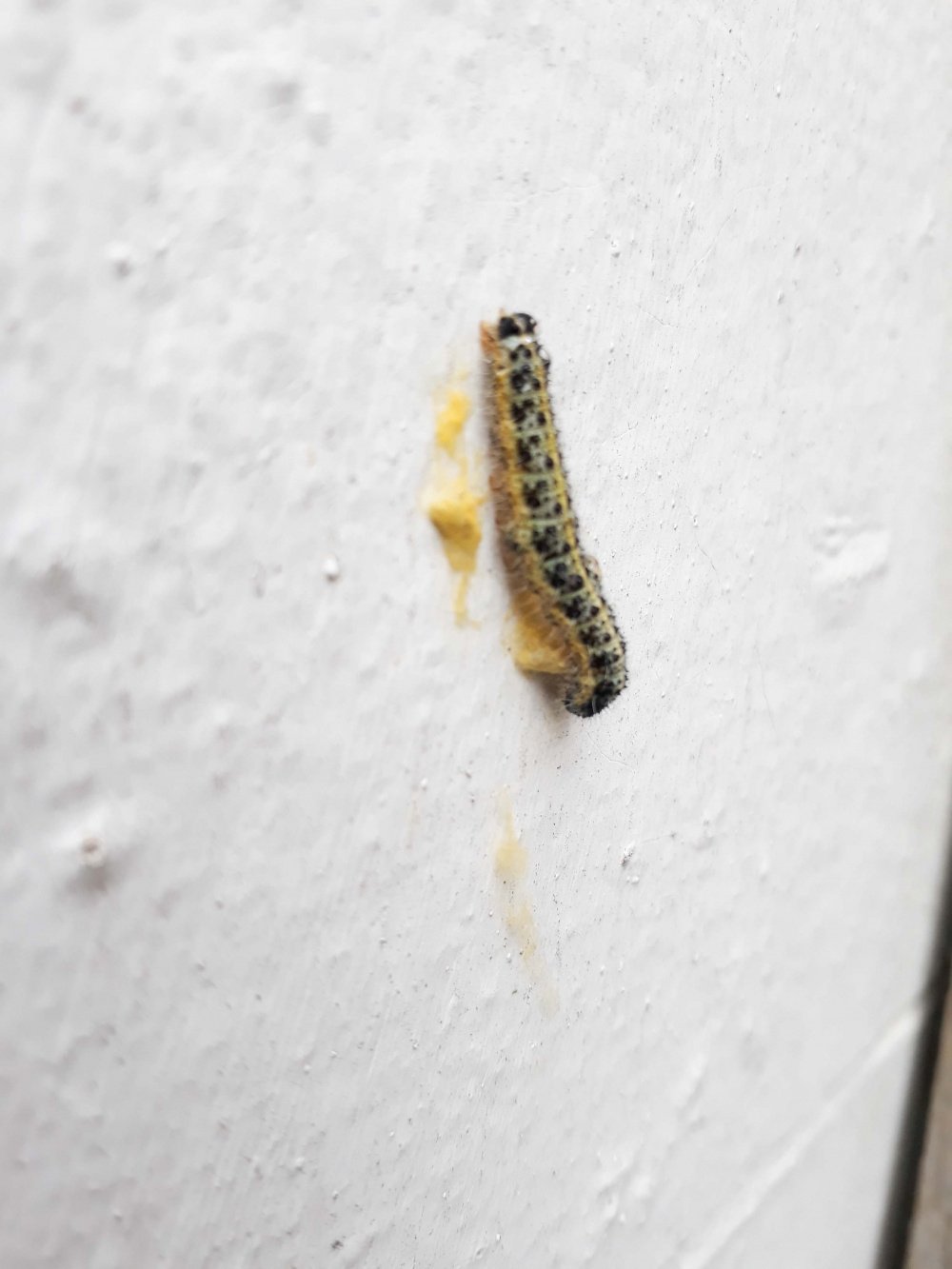 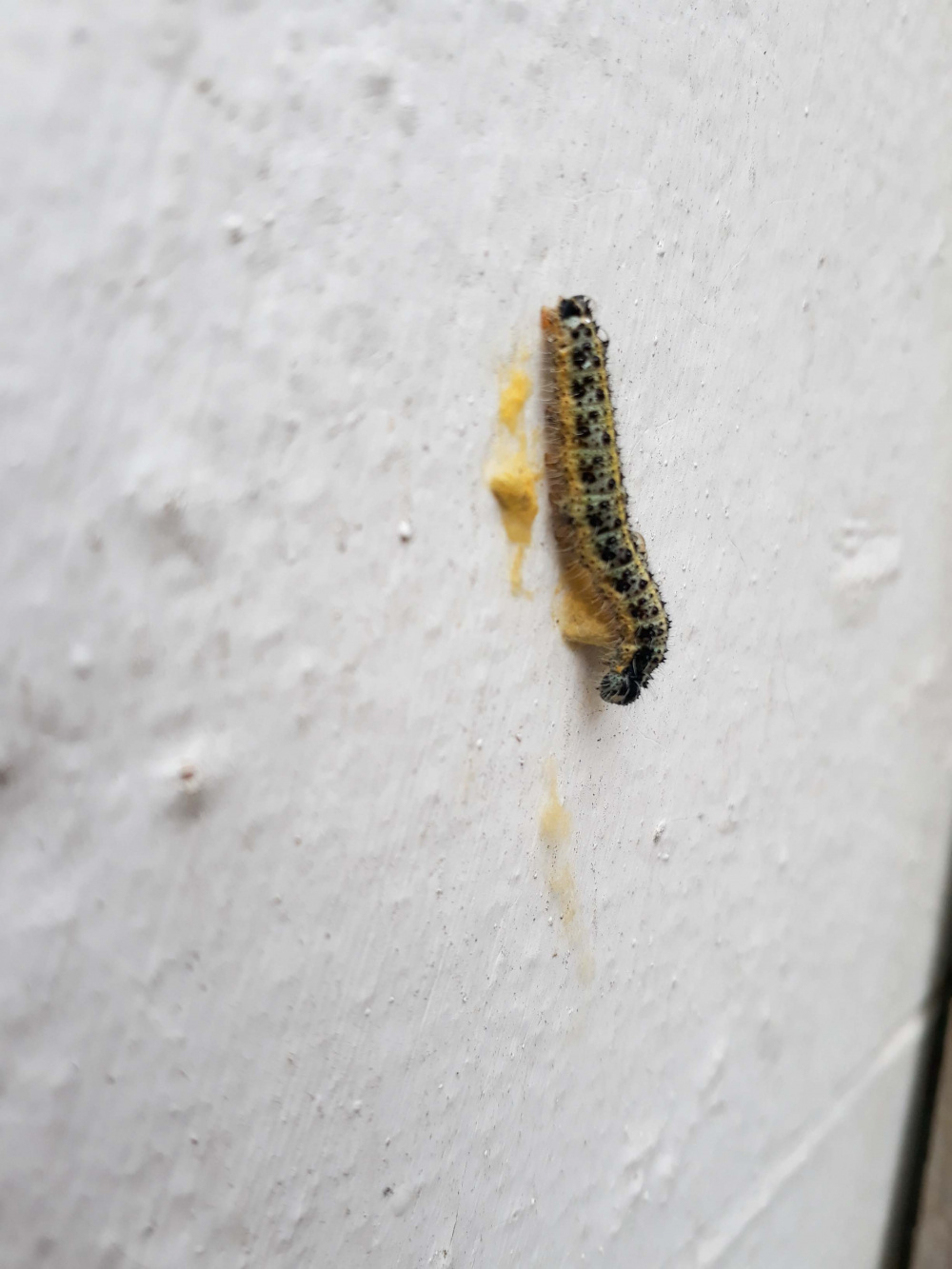 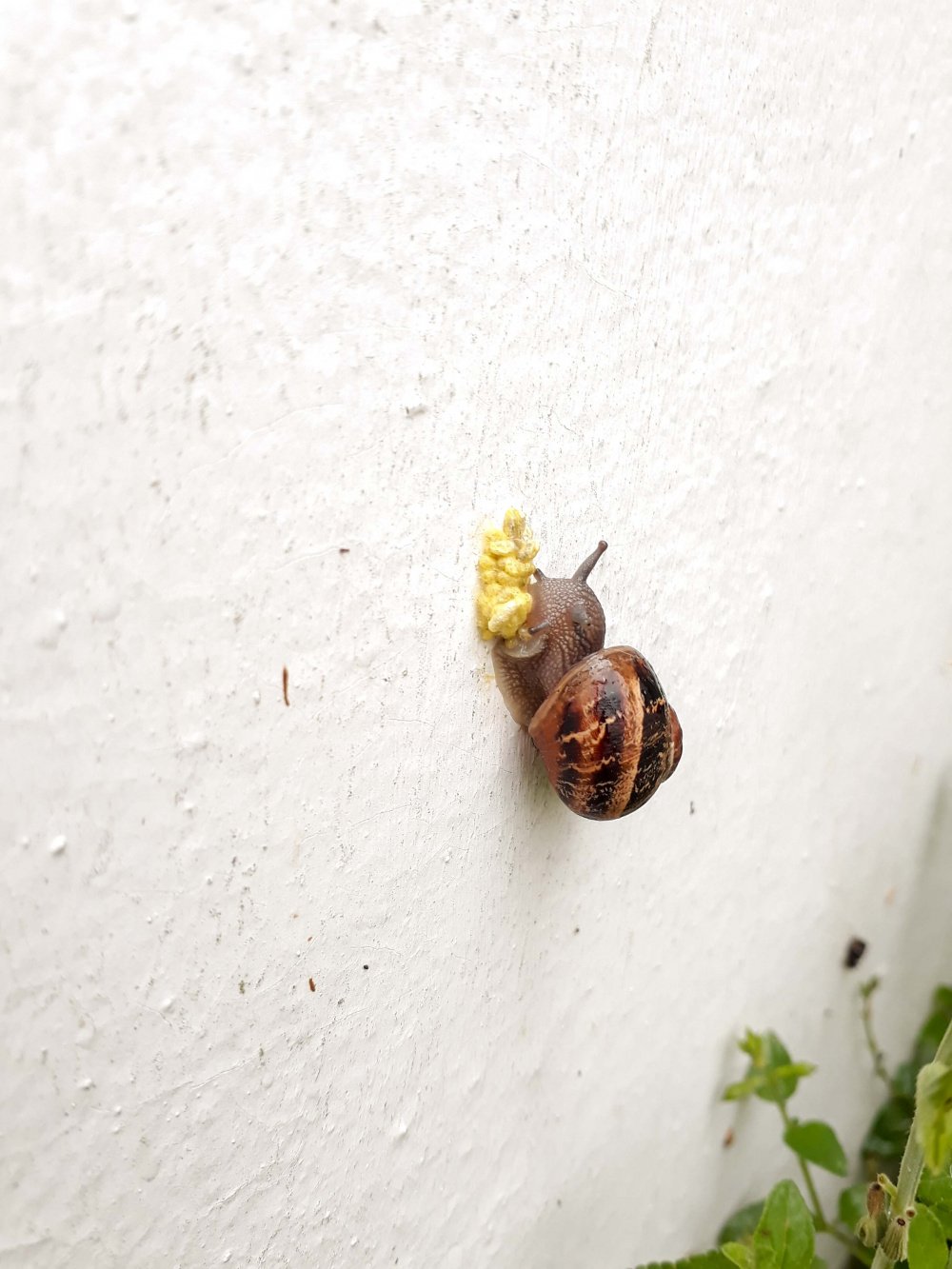 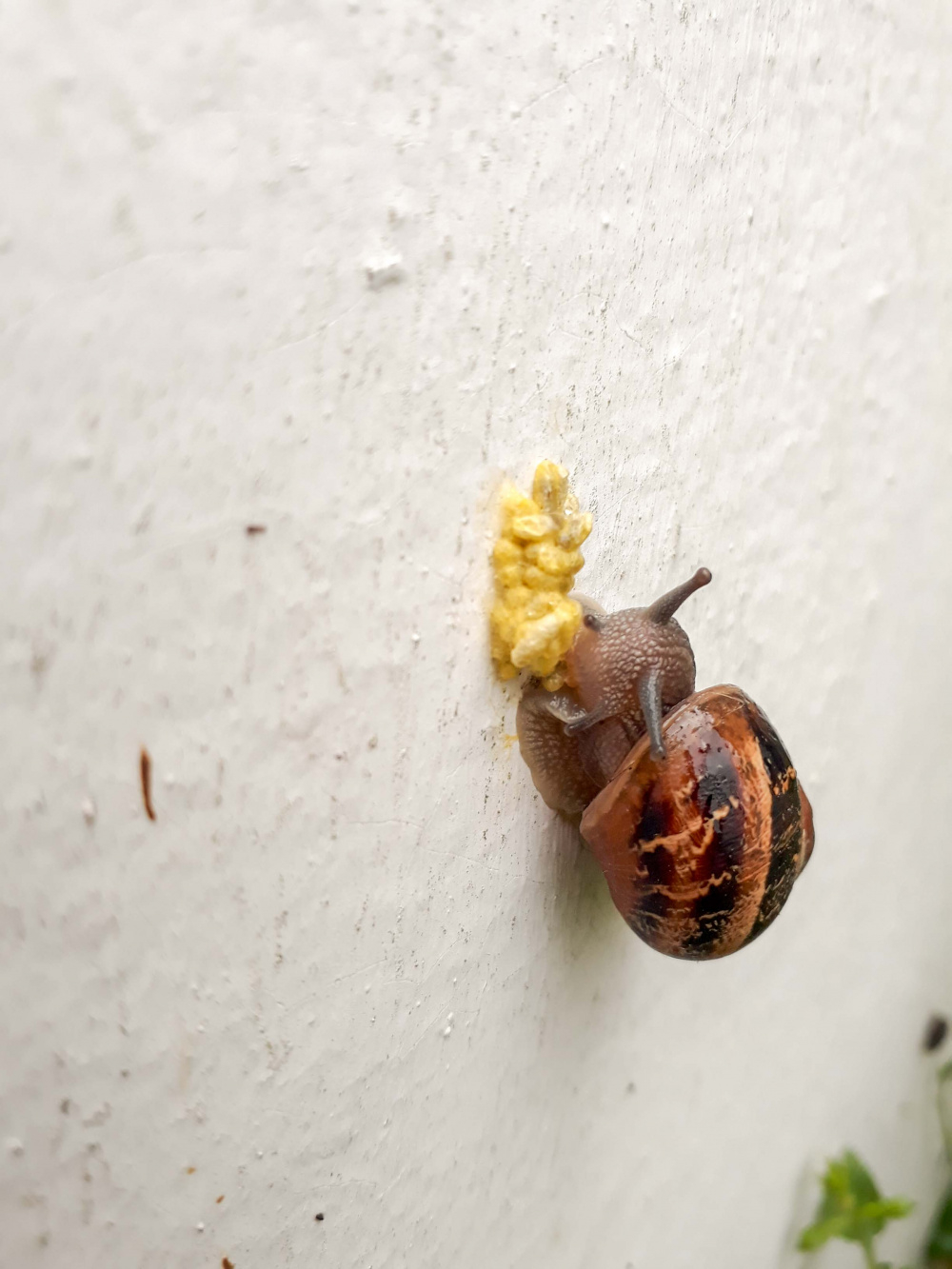