Guernsey Donkey2 Posts: 6,684
June 2020 in Wildlife gardening
A new visitor to our garden. 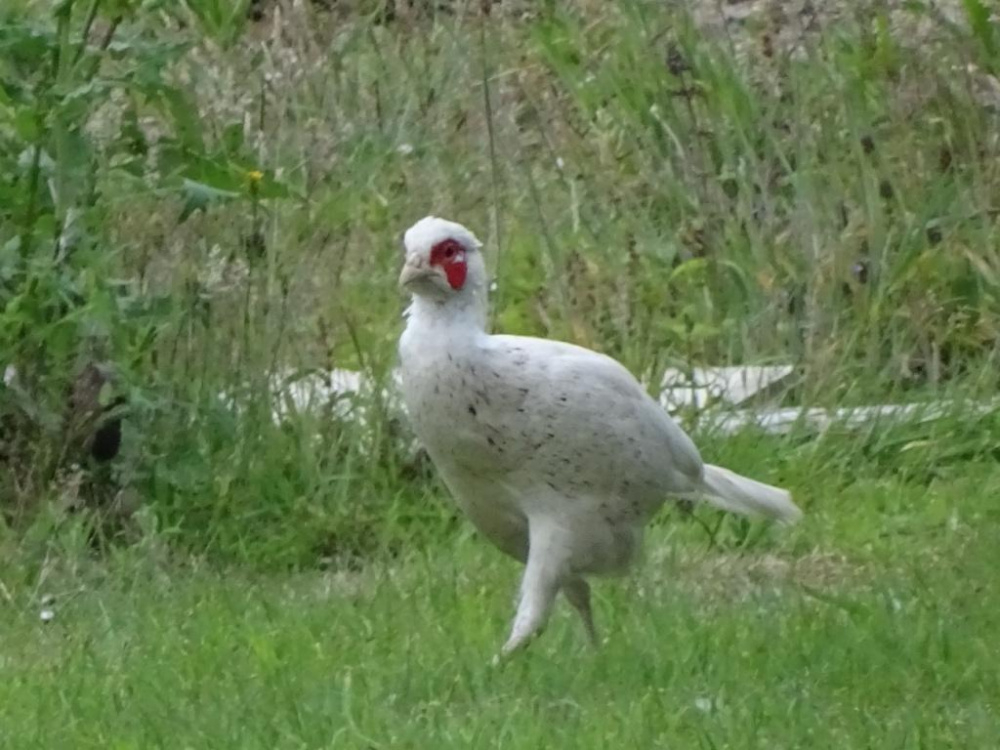 A mate was waiting for it. The resultant chicks should be an interesting colour.