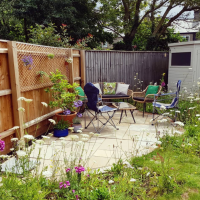 WildFlower_UK Cambridgeshire, UKPosts: 215
April 2020 in Tools and techniques
Our lawn in overrun with dandelion plants. I'm talking dozens of them! Some are young, some much larger/older.