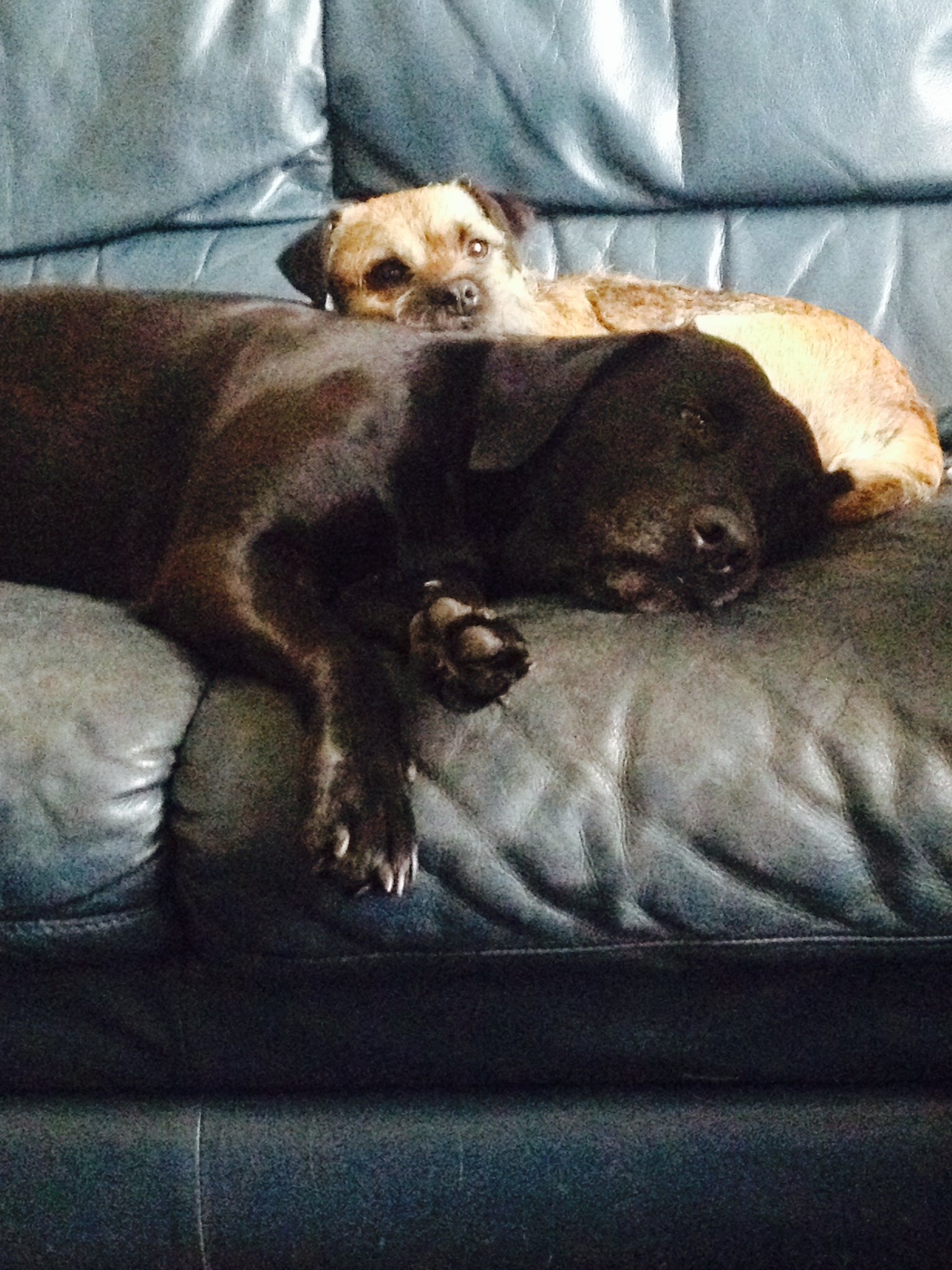 Fishy65 Posts: 2,272
November 2019 in The potting shed
I'm three quarters of the way through a book titled 'An Ear to the Ground' by botanist Ken Thompson. In addition to having an excellent knowledge of plants he writes with enthusiasm and a good deal of humour. This book was the first I'd heard of him, he takes a common sense approach to gardening while poking fun at botanists. I'll certainly keep a look out for any other publications of his