From having a very small container garden, I've moved in to an old property with fairly mature  large gardens. I've been getting rid of weeds, and using one of those phone apps to distinguish plants from weeds!

I was wondering. I have two shrubs (which where growing in the shade of some huge 60ft conifers, which have now been removed), one is a Lilac i believe an the other, not so sure could be called Daphne Tangutica according to my phone app!

I was wondering, because they haven't been tended to in about 10yrs they have gotten quite lanky with just foliage where the sun managed to get to them, if I were to trim them back / prune them. Will that be ok, will they grow back, and if its ok to do so, whats the best time to do this?

Thanks in advance
Alan 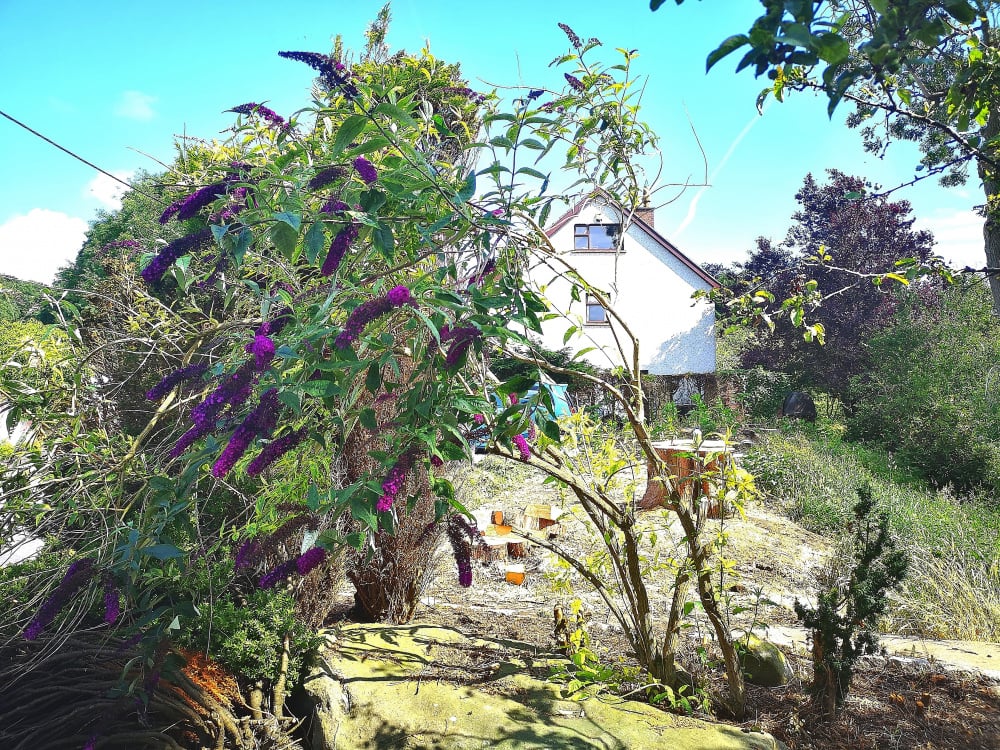 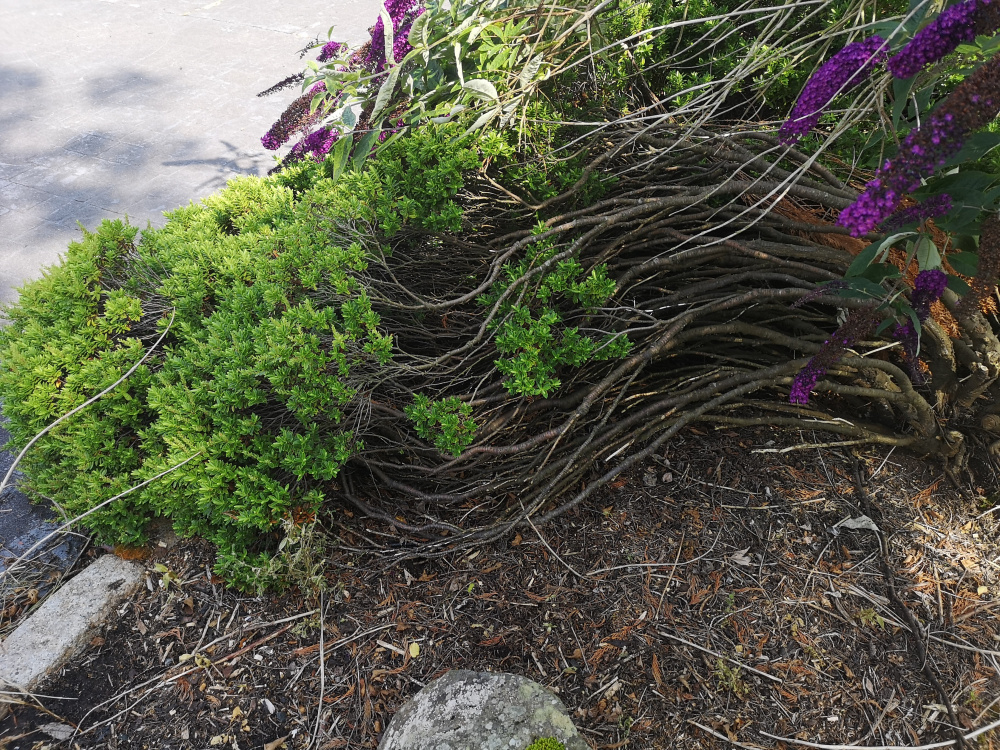 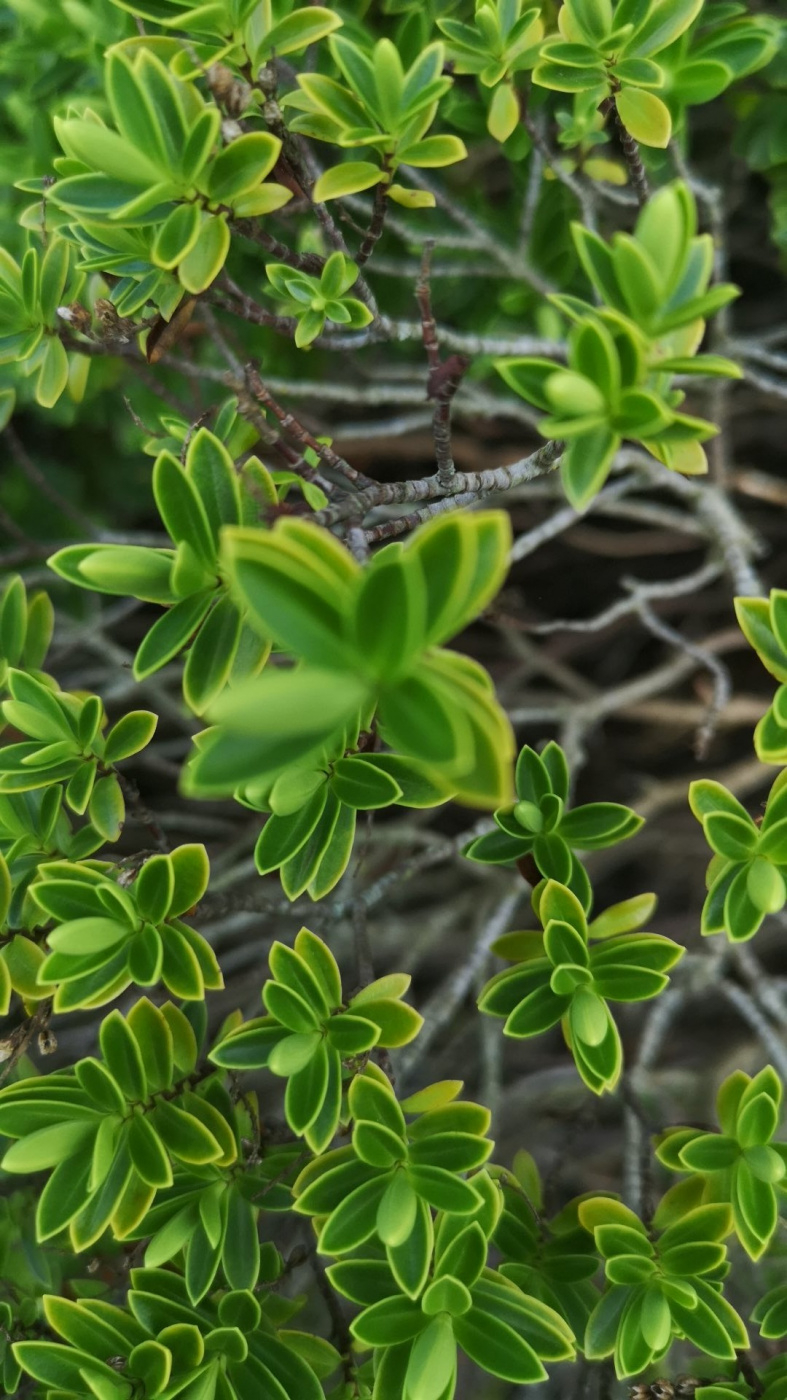