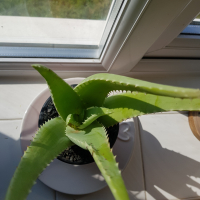 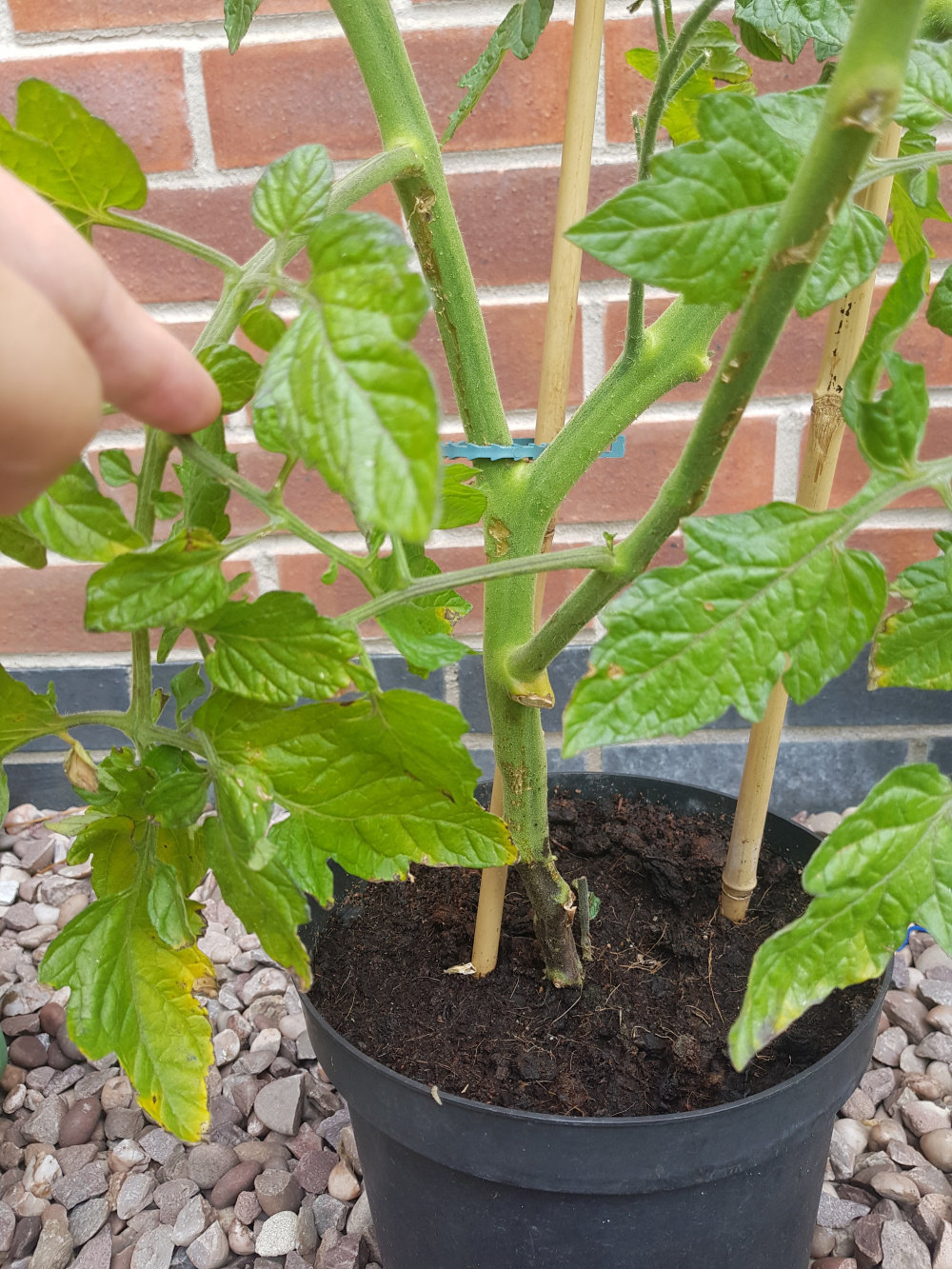 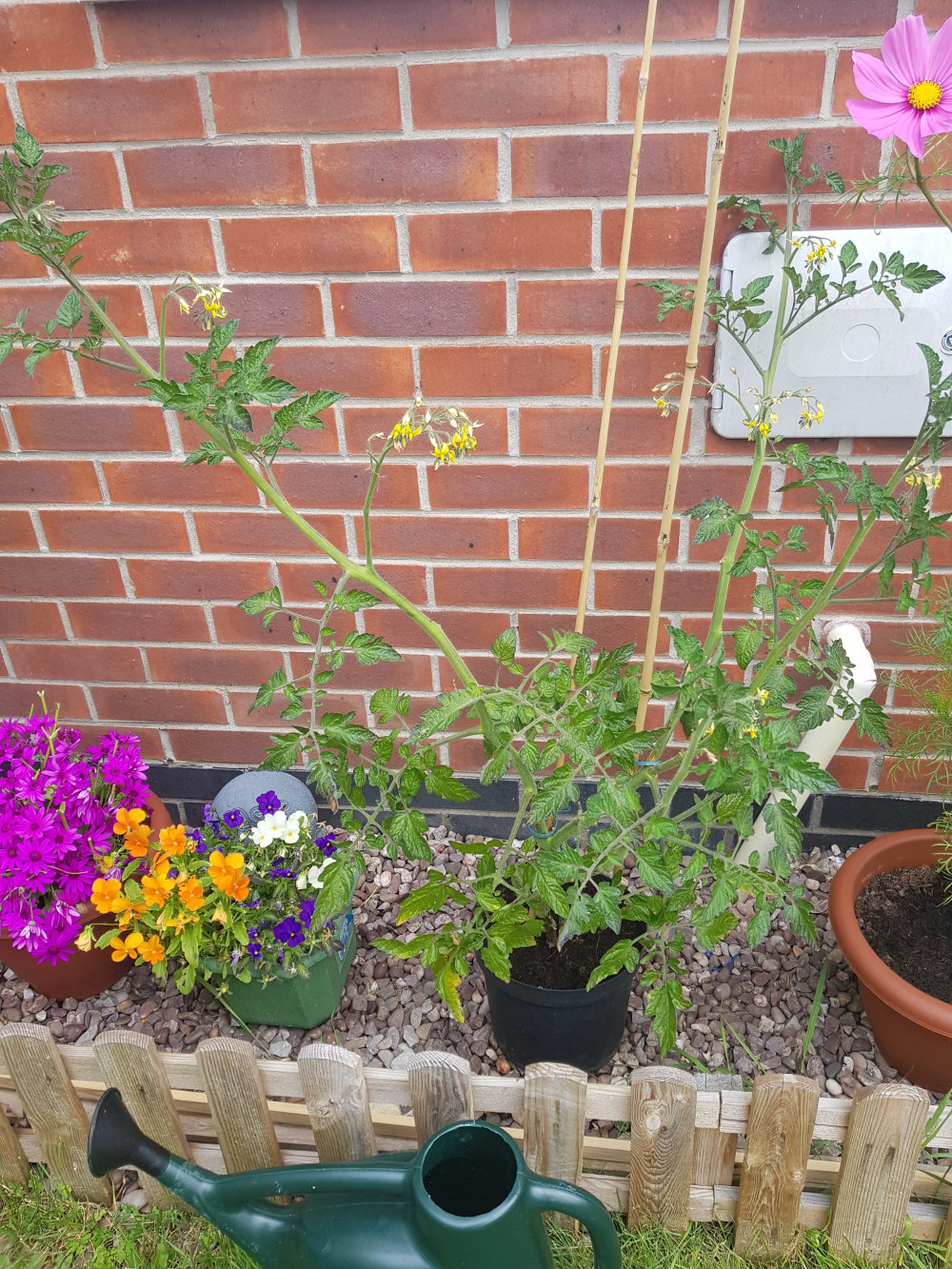 This tomato plant is trying to produce tomatoes in 13 different places. Any tips will be great.