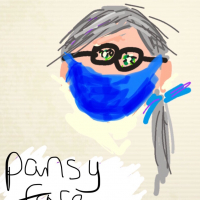 Are you gazing at the sunlit uplands or holding your head in your hands?

Whichever way you voted, I’m pretty sure you are feeling exasperated and quite probably cheated.

We voted wothout a clue as to how our vote would end up in this dog’s breakfast of a result.

The only real solution is to revoke Article 50, consider the facts rather than the propaganda and have a proper referendum.

If you want to tell parliament that this is not what you voted for sign the petition.

And write to you MP to tell him/her/them how “disappointed” you are in their playground mentality.