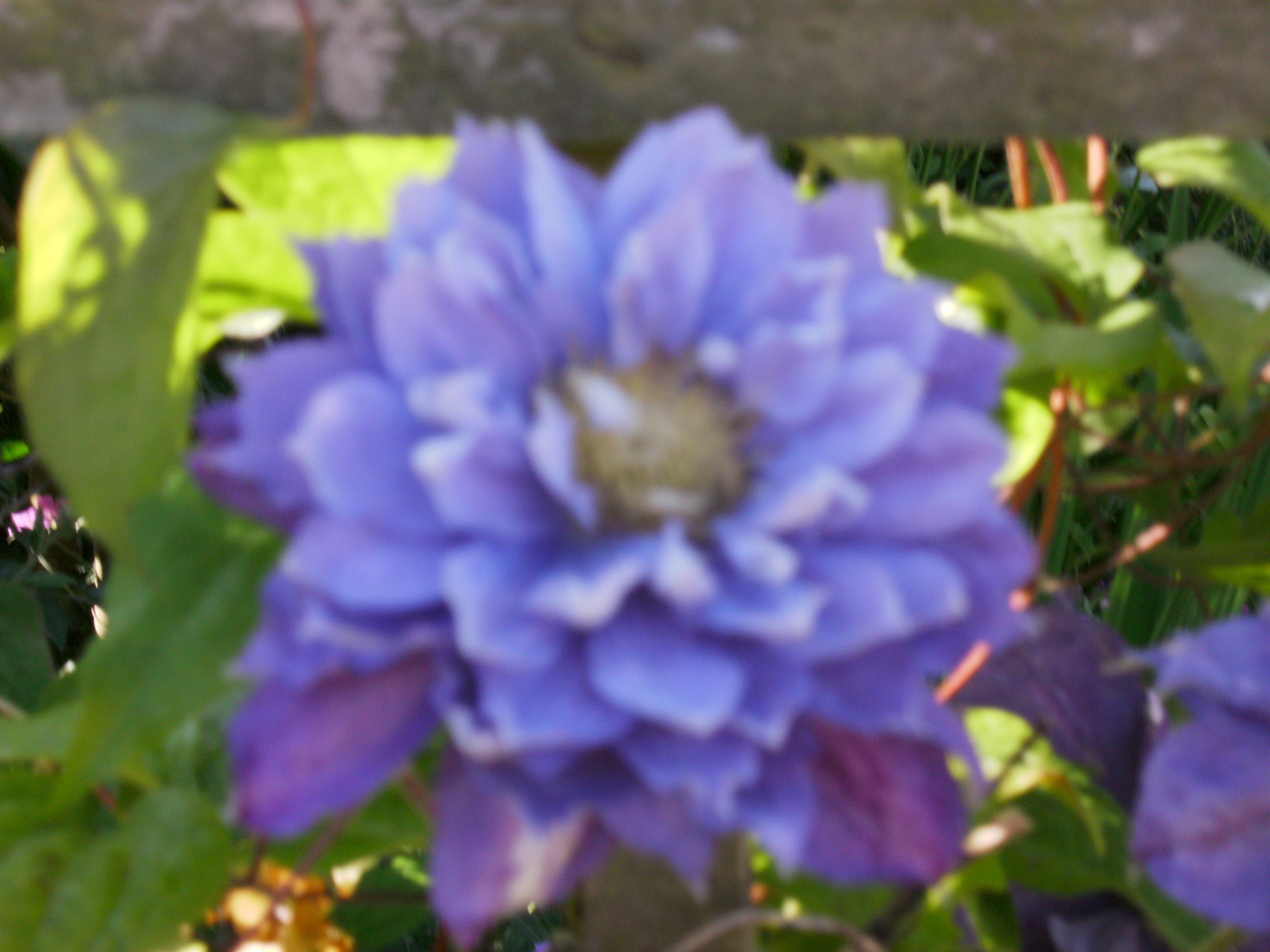 Shrinking Violet Posts: 1,129
August 2018 in Wildlife gardening
When the house martins returned in the spring, there were noticeably fewer of them, presumably suffering from the dire winter weather.  Although nests under the eaves of neighbouring houses were occupied, none of ours had them take up residence.
Now they are clearly preparing to migrate.  There are lots and lots of them so I have to assume that the breeding season has been good, and made up for winter casualties.
What I am noticing is that there is a lot of flying in and out of all the nests, rather like they are laying claim to a home for next spring.
Do they normally do this?  I can't say I've noticed it before - but there's a lot of excitement and dive-bombing all the nests and some seem to sit inside and repel boarders!
Interesting behaviour - perhaps the youngsters marking future territory?  Or imprinting for future reference where "home" will be next year.