Summer companion for a winter-flowering Clematis? 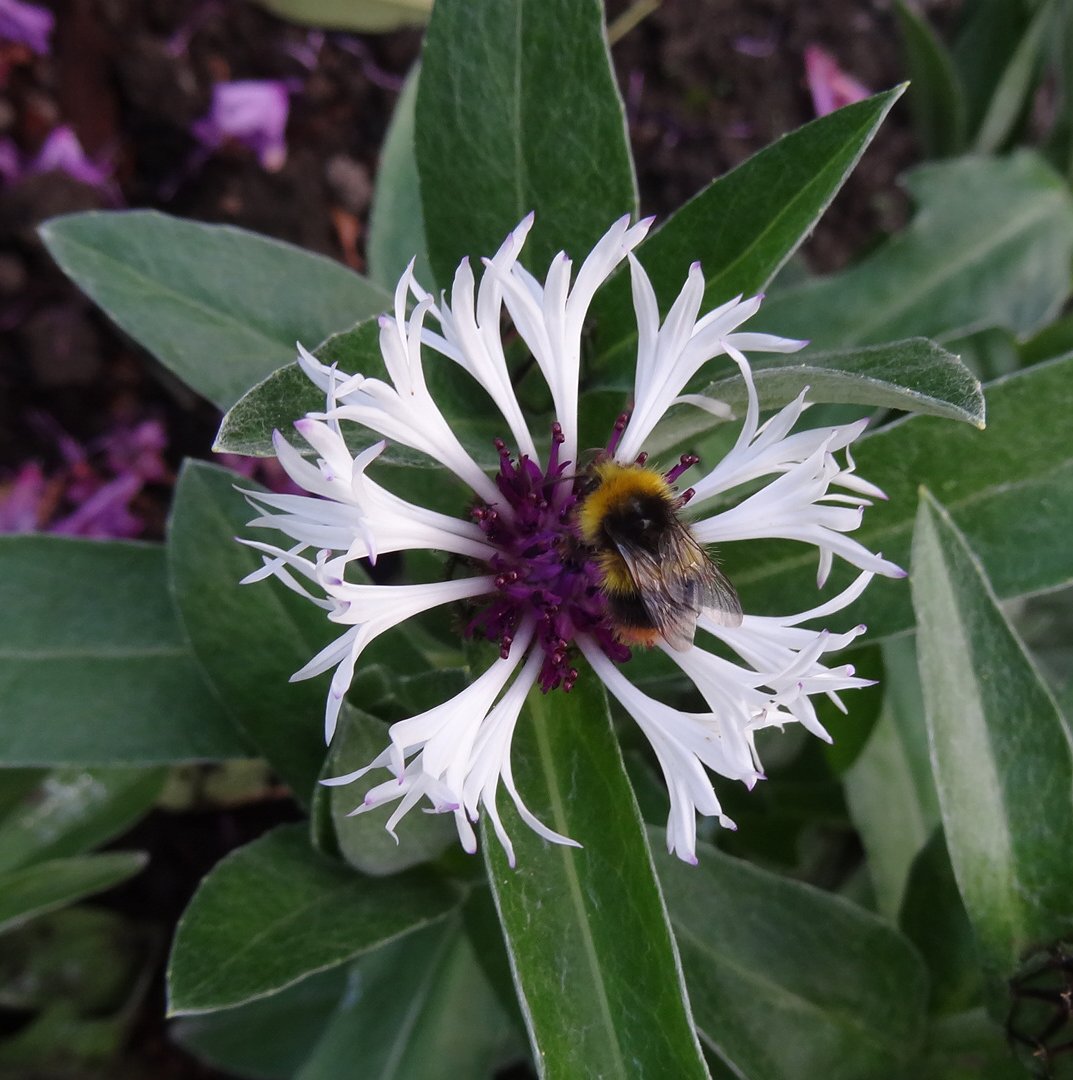 HumbleBee Posts: 91
April 2018 in Plants
Hi All
Was wondering if anyone can think of a flowering climber that will work practically with a winter-flowering (group 1) Clematis? I am planning to grow Clematis 'Winter Beauty' on an arch - it is evergreen and flowers December/January time. It has lovely lush green foliage but in summer it will just be plain green, so I was wondering if there is an easy summer-flowering climber I could add to the arch which will not interfere too much with the Winter Beauty and works pruning-wise? The arch has sun most of the day except morning.
Any suggestions much appreciated