Most famous moment with your plants? 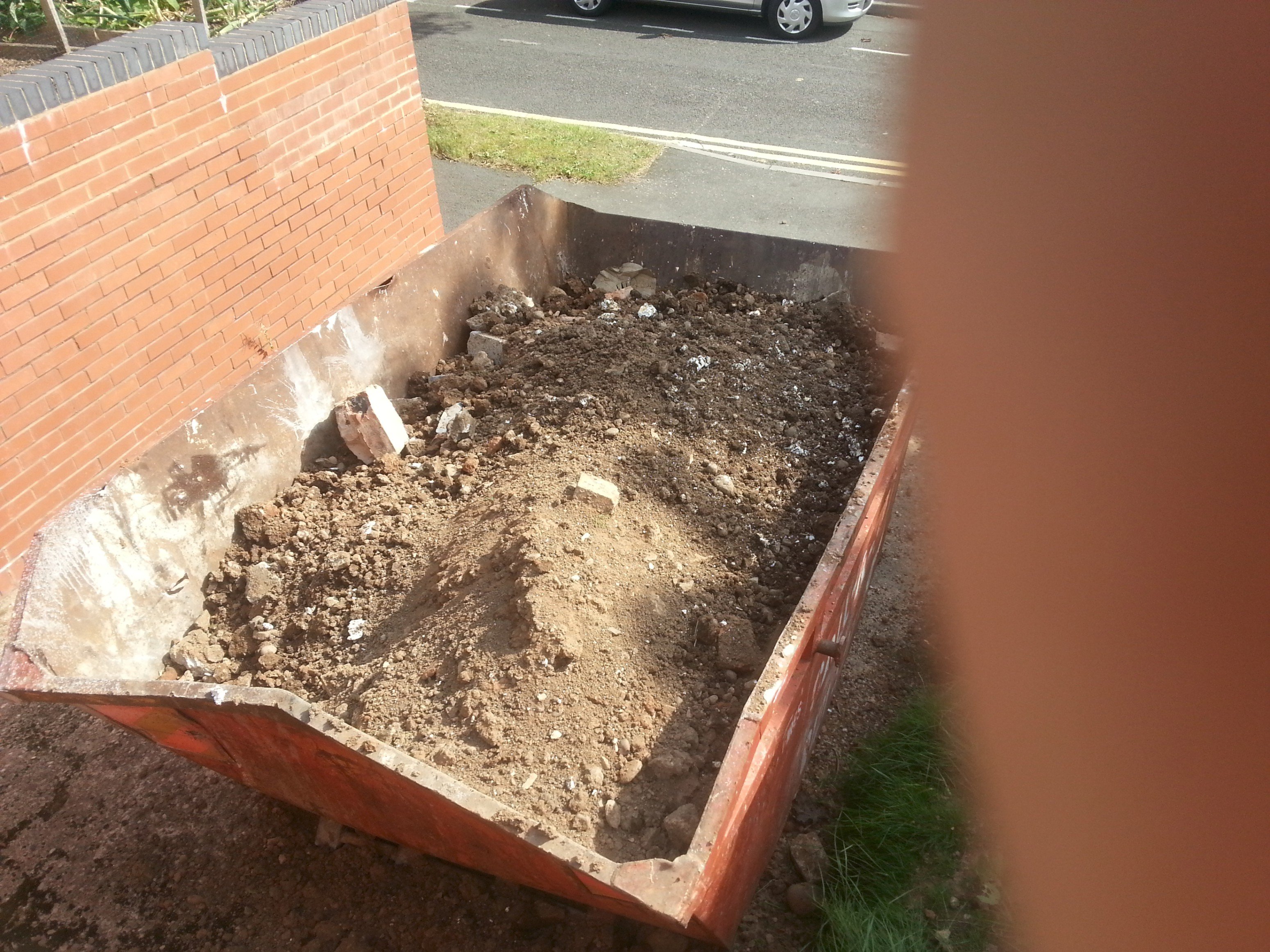 Don't get much bigger than this :

HRH receiving Dianthus cut from my border 30mins earlier.. That is my lovely girl Jessica, on the news and everything, in the nationals in the USA :P

And her she is clutching my flowers wrapped in bacofoil!!!

They smelt great, and we sent a letter to the palace thanking them, and they sent back that HRH kept that posey with her throughout the day because the scent was 'glorious'!!! And you wonder where I get my inspiration? (From royalty I tell you!)