I recently bought my first rose. It's an ena harkness climbing rose and has been in for a couple of months now. There are a couple of shoots which has grown incredibly quickly, but despite reading everything I can find I still can't work out whether they are suckers or not. Can anyone help? They are reddish in colour, but some parts coming off other shoots also are.  They seem to have  lot more thorns, are thicker than most stems and are incredibly fast to grow. The shoot seems to come from the bud union though? 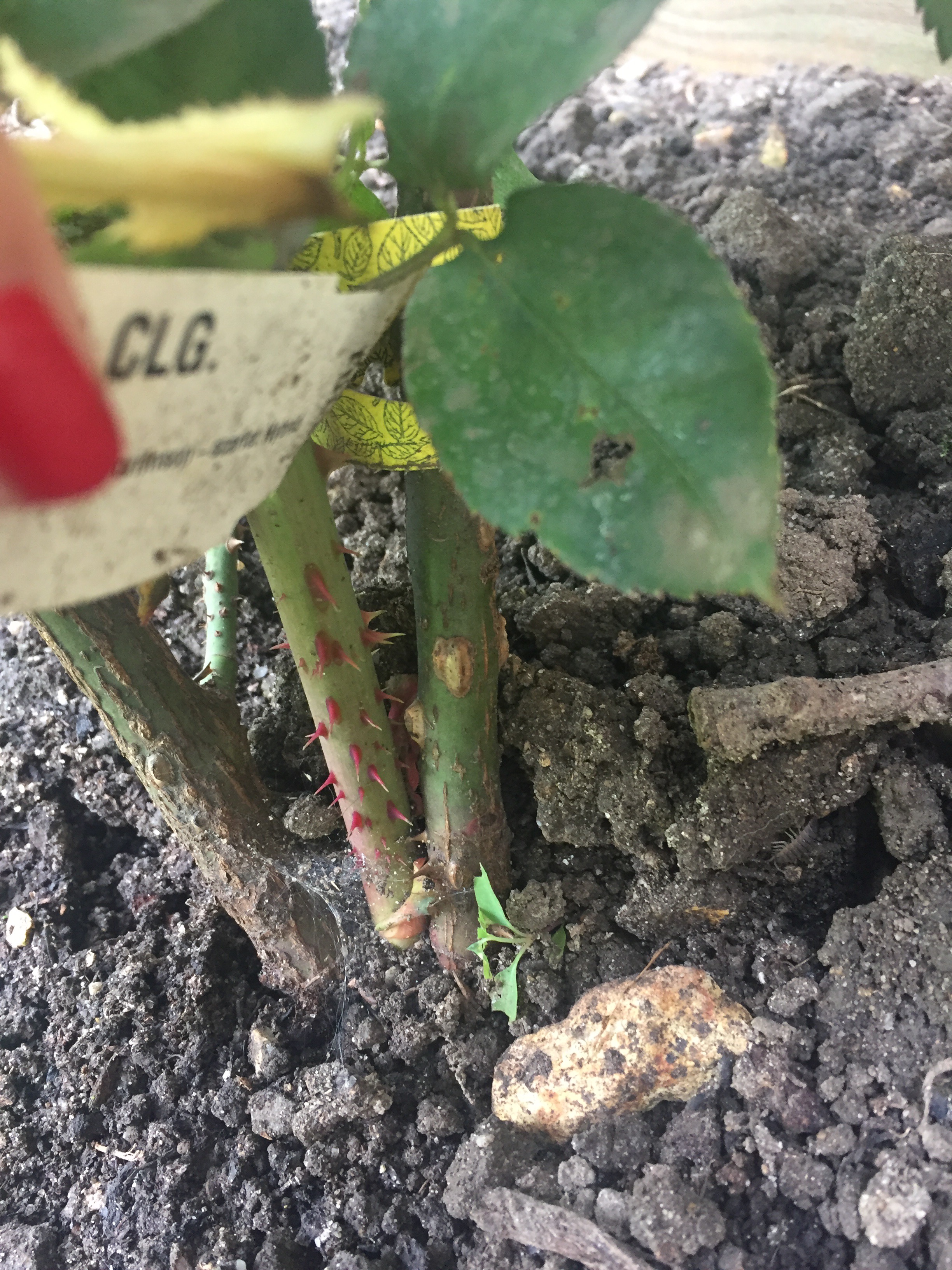 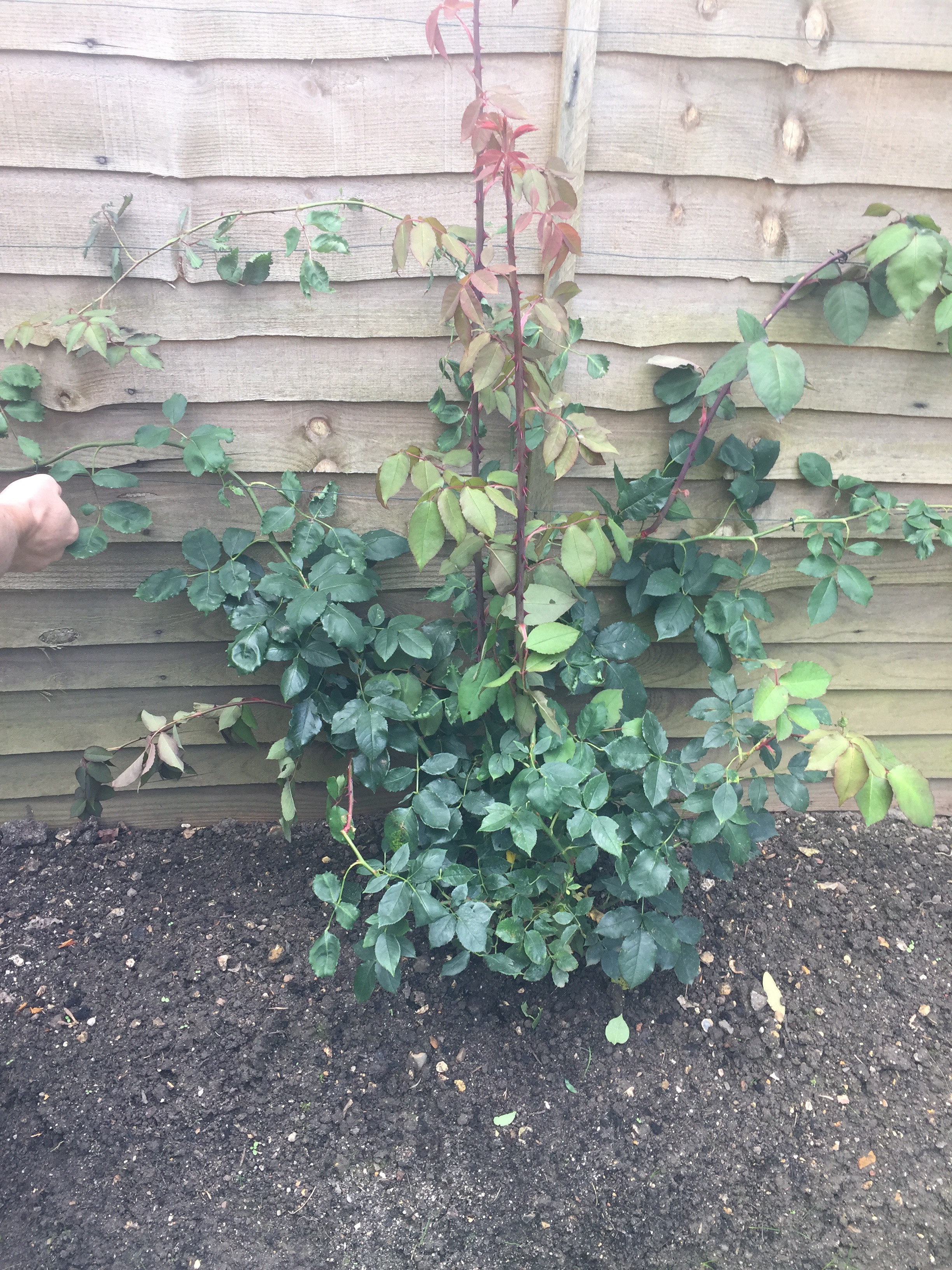 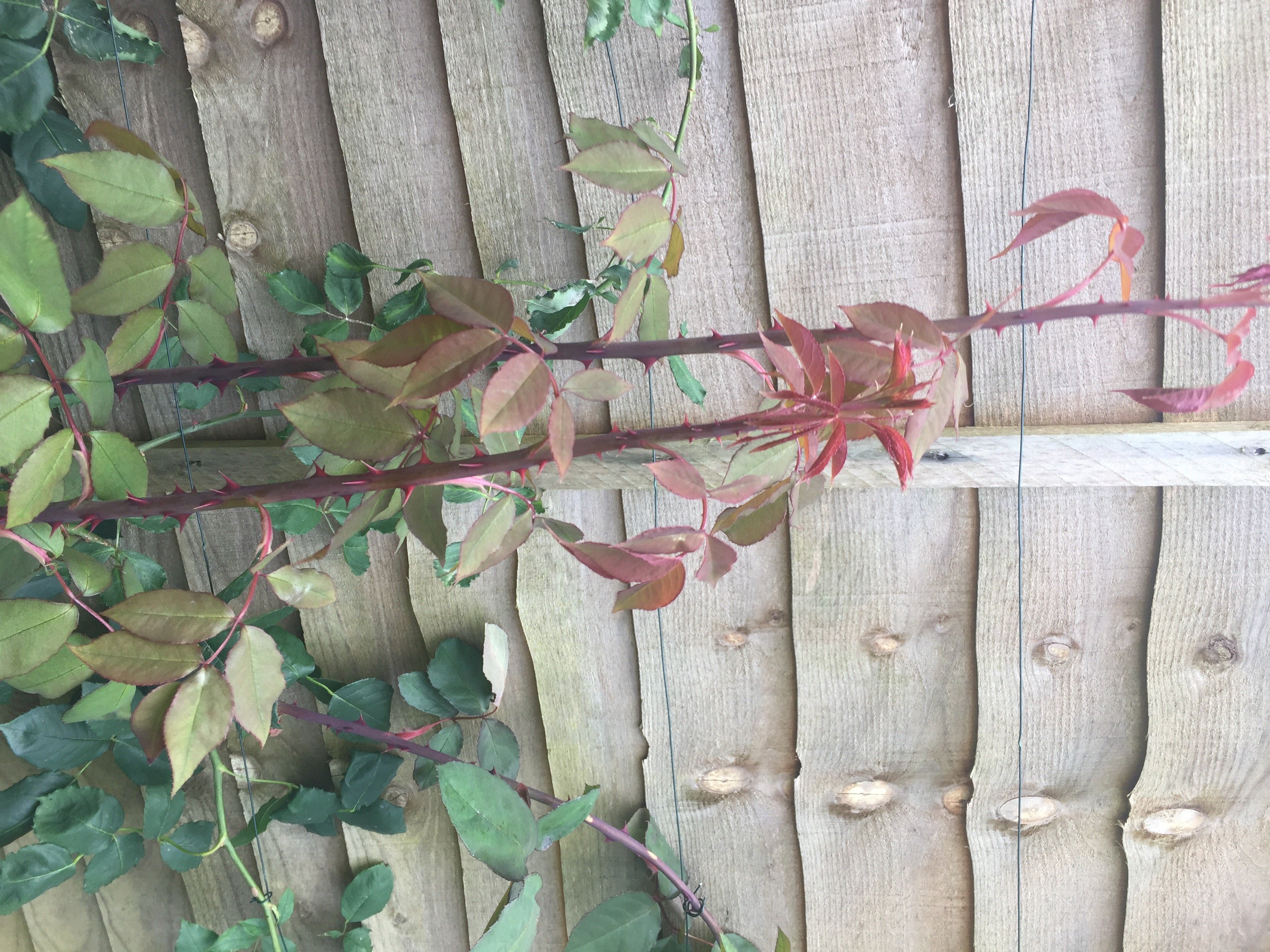