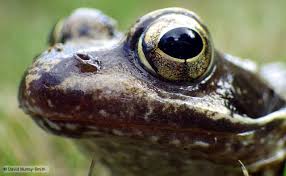 We have a resident blackbird who has grown accustomed to my wife and I to the extent that he will hop around our feet looking for worms. He almost, but not quite, takes mealworms from my wife's hands. He hops right up, peers at the worms with intent, but is not quite confident enough to take them yet.

Problem is,he now seems to be auditioning for a part as an extra in a Hitchcock movie. He's started to fly past our heads, but so close we often have to duck to avoid him. On one occasion I swear I could feel his feathers against my cheek. It's not that he aims for our heads intentionally, but he does seem to enjoy the challenge associated with seemingly impossible manoeuvres, for example the few inches of space between the top of our heads and the bottom of the archway to our garden.

It should be noted that Mrs Blackbird is much more sensible and careful. She's not as comfortable in close proximity and flies away from us as opposed to towards us.

Do we need to be less 'friendly' to him to stop this? Are we victims of our own willingness to allow him to grow accustomed to our presence? 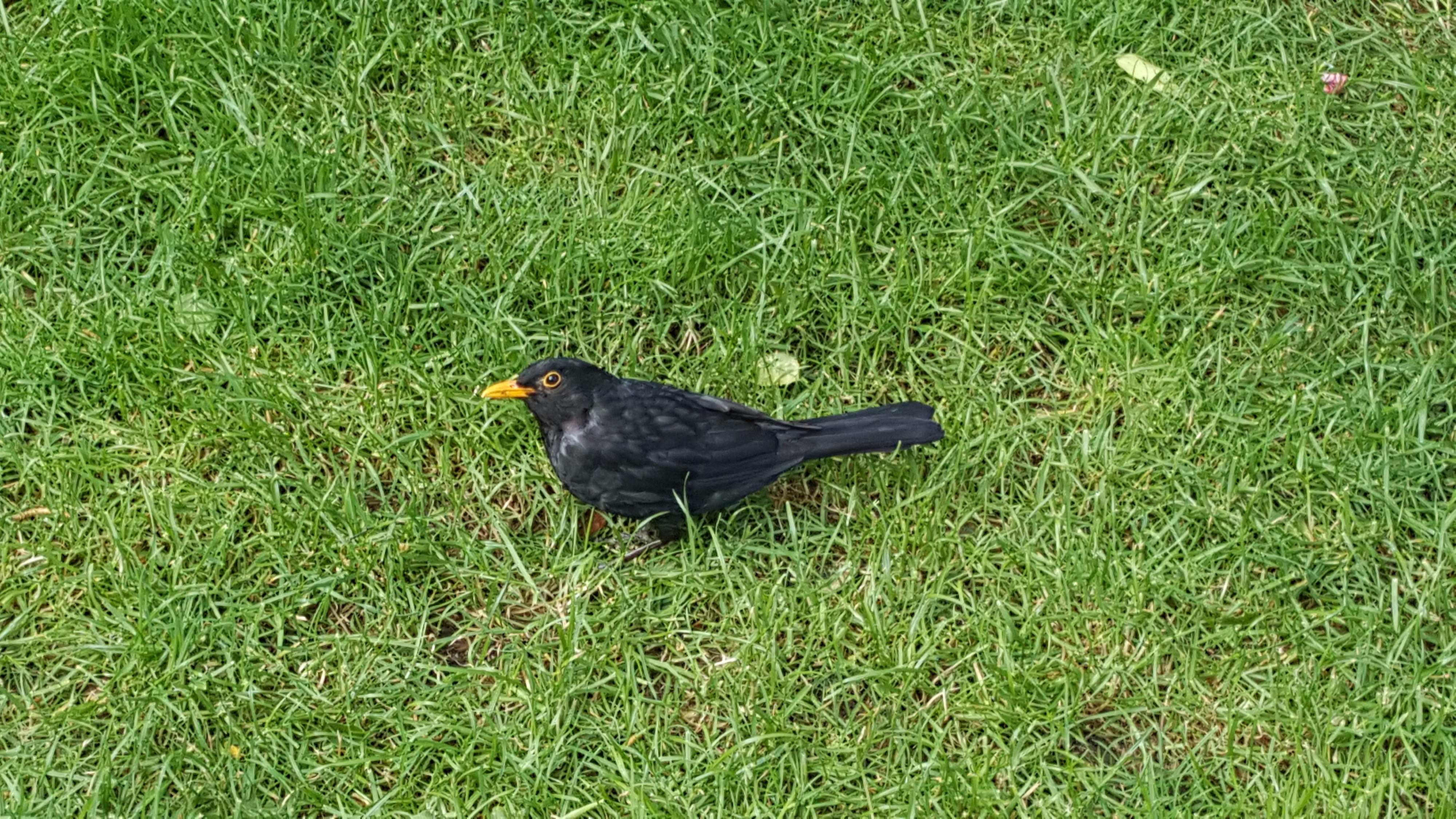