I've inherited this NNW facing garden (shady in the day but gets some afternoon/evening sun) with my house. It's approx 4m x 4m, and on a slight slope. I've had it for a year now and unfortunately it's no more inspiring in summer, so I think it's time for a redesign. My plans are to get rid of the Leylandi(?) and dig up the large shrubs so that I can start with a blank canvas. I would like to replant it as an interesting garden with shrubs and flowers rather than a lawn (I would like to avoid mowing), but depsite doing research and looking for inspiration for a while, I have absolutely no idea where to start with regards to the layout.

I'm pretty new to gardening, but have been enjoying working on my back garden - so I am happy with something that requires some maintenance but nothing too extreme. 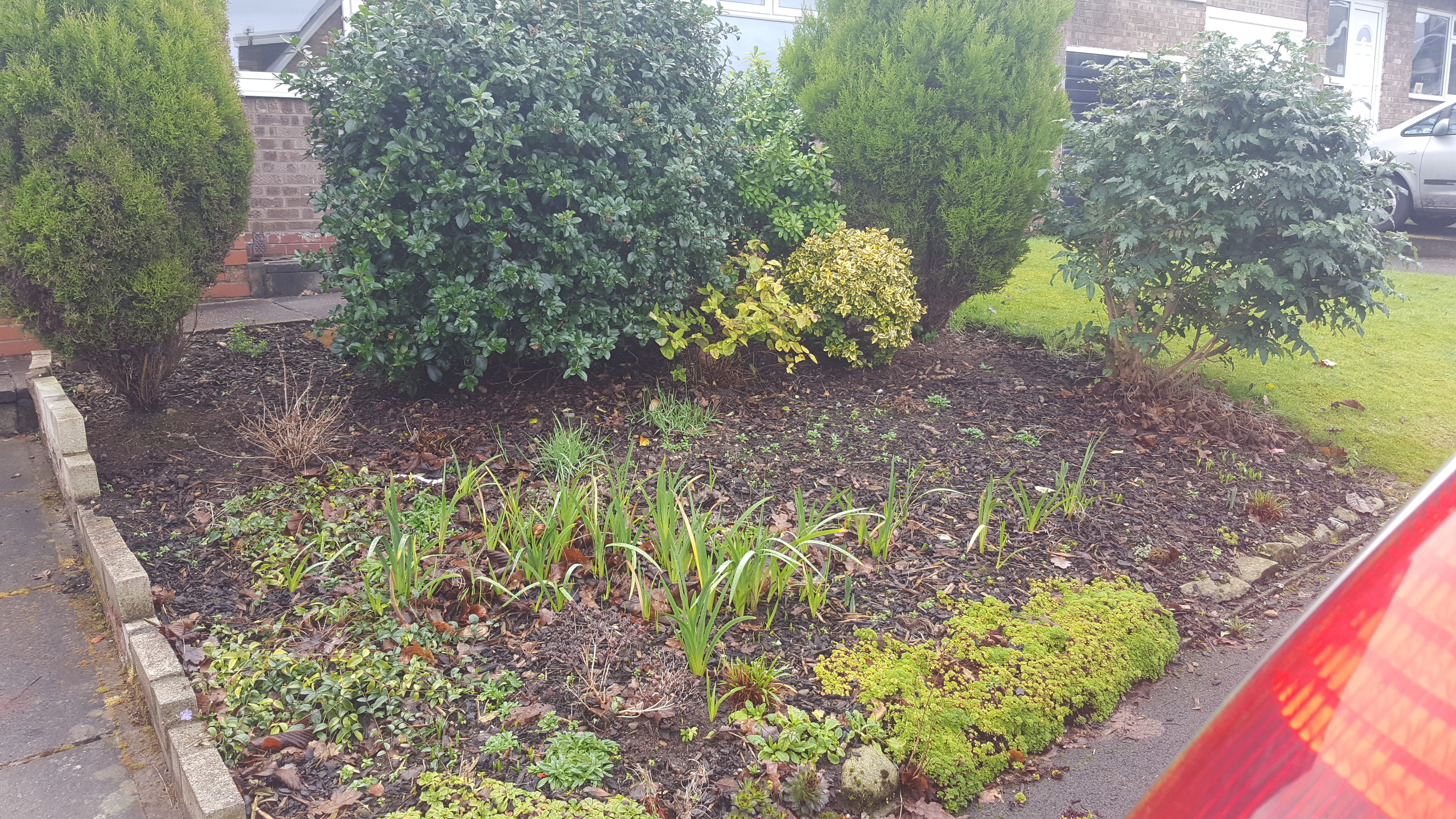