How can gardens bring neighbours and communities together? 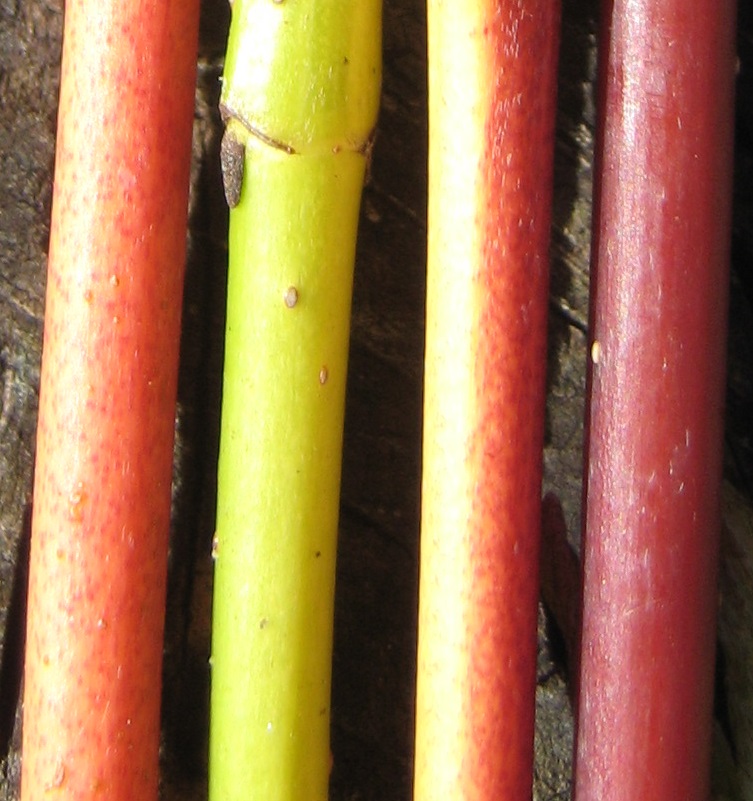 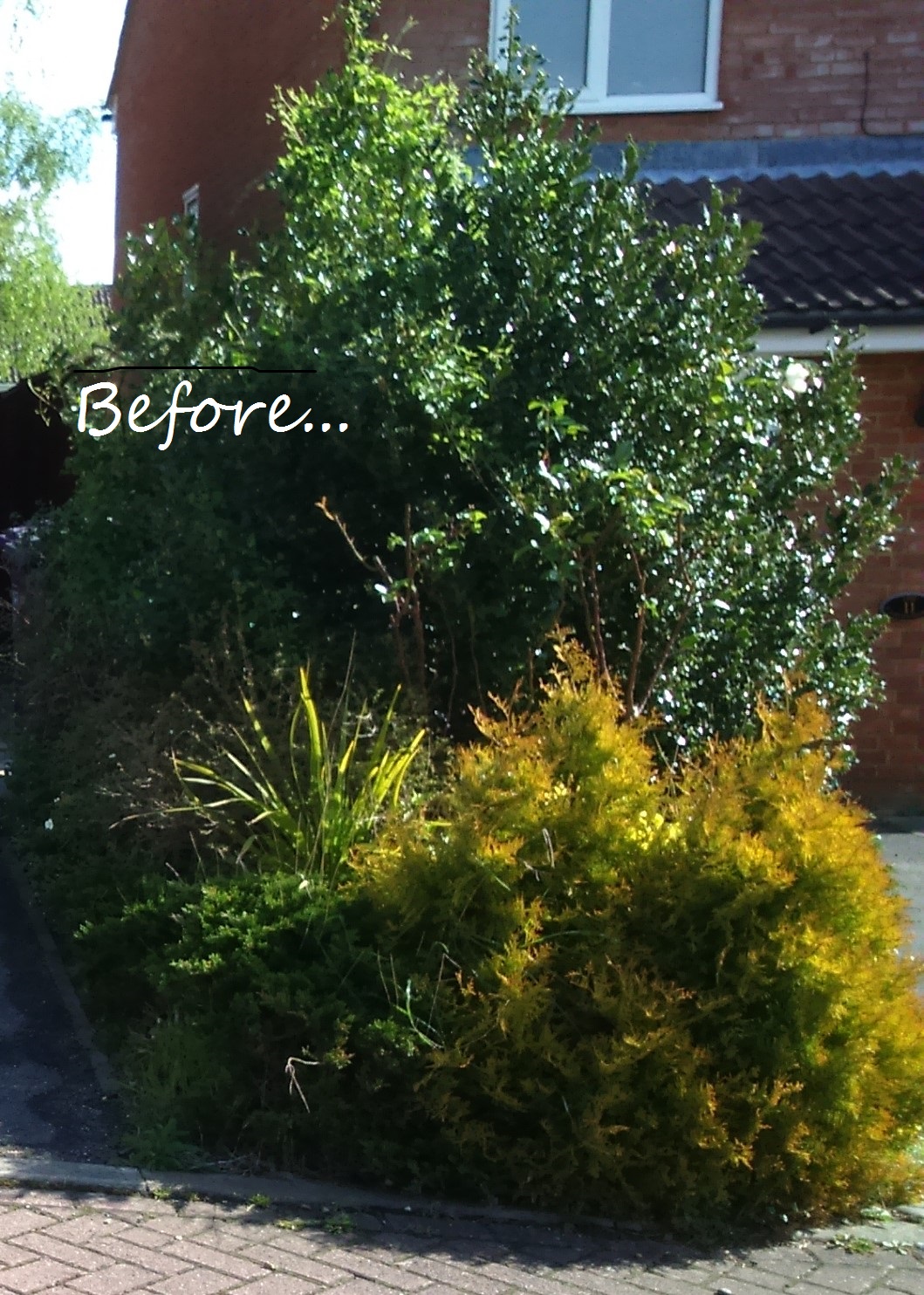 Hi, we've just had fun transforming our shared side garden with our neighbours and it made me think about how gardens, however small, can bring people together. I'd love to hear whether other people have found that gardens, especially front gardens, create a sense of community. Thanks.