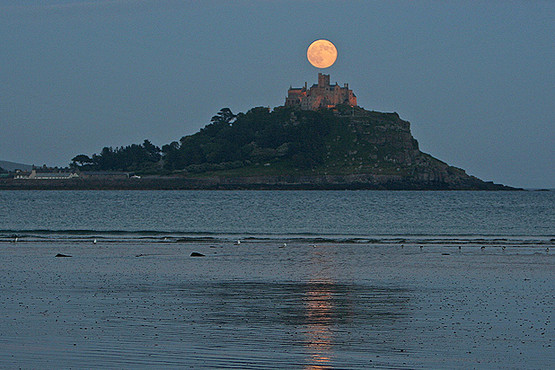 hi again, ive got a fairly large bedding area (20ft/25ish) (3/4ft wideish) at a slight slope against a wooden fence and thought id would be fairly nice to plant some largish shrubs to create some colour all year round, trouble is im new to all this and have no real idea what to start looking for, I would like shrubs that are need very lil maintenance if poss, thanks soo much again