I have a sage plant which is just about to flower and my question is about how to keep it looking like it is now as I like the shape and size. This is its 2nd summer and so far I've done nothing with it. 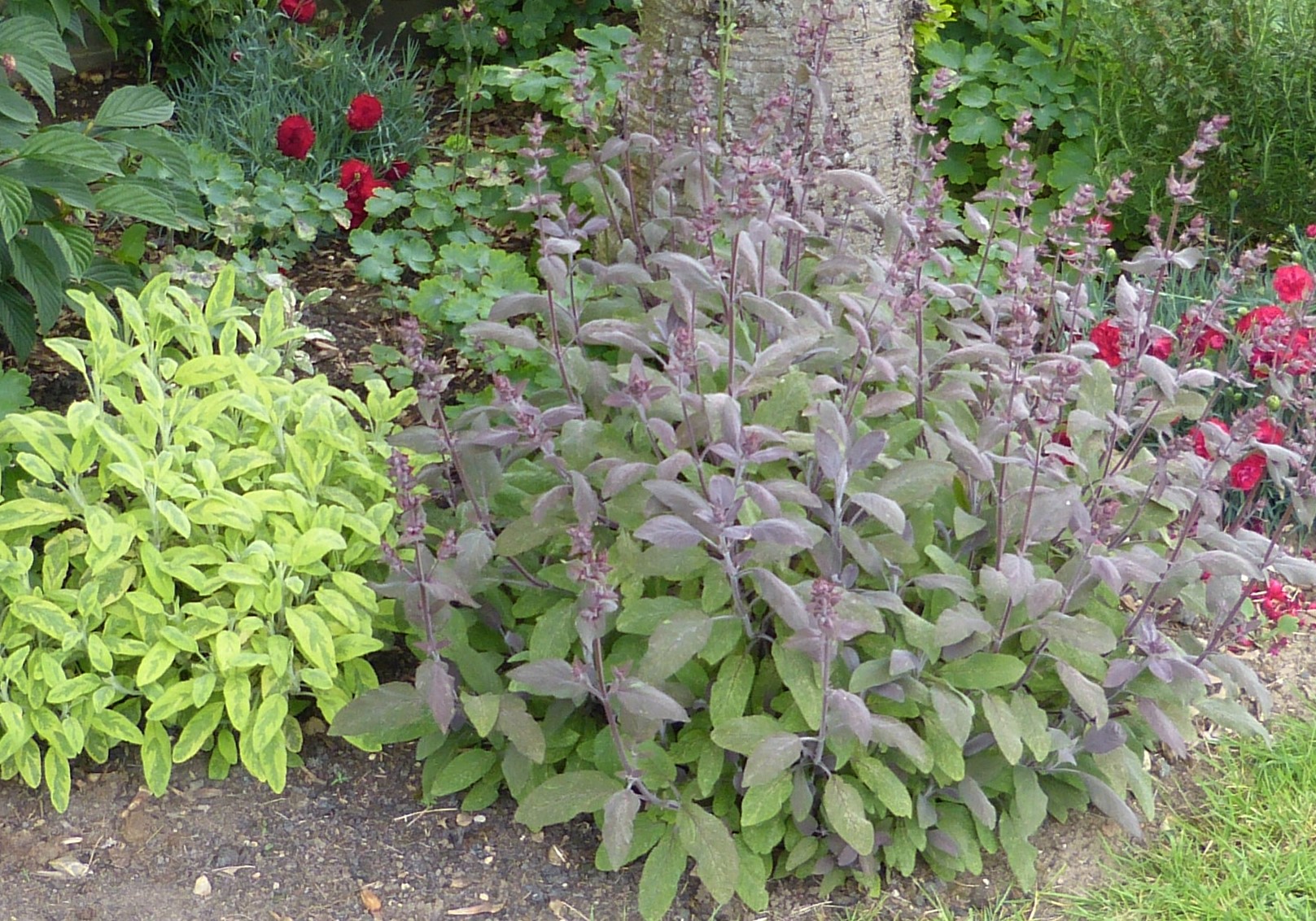 I'll wait until it's flowered but then what, cut it down to the ground, trim it keeping the shape or leave it until another time of year?

Also, is purple sage invasive like ordinary sage or will it stay in one place?