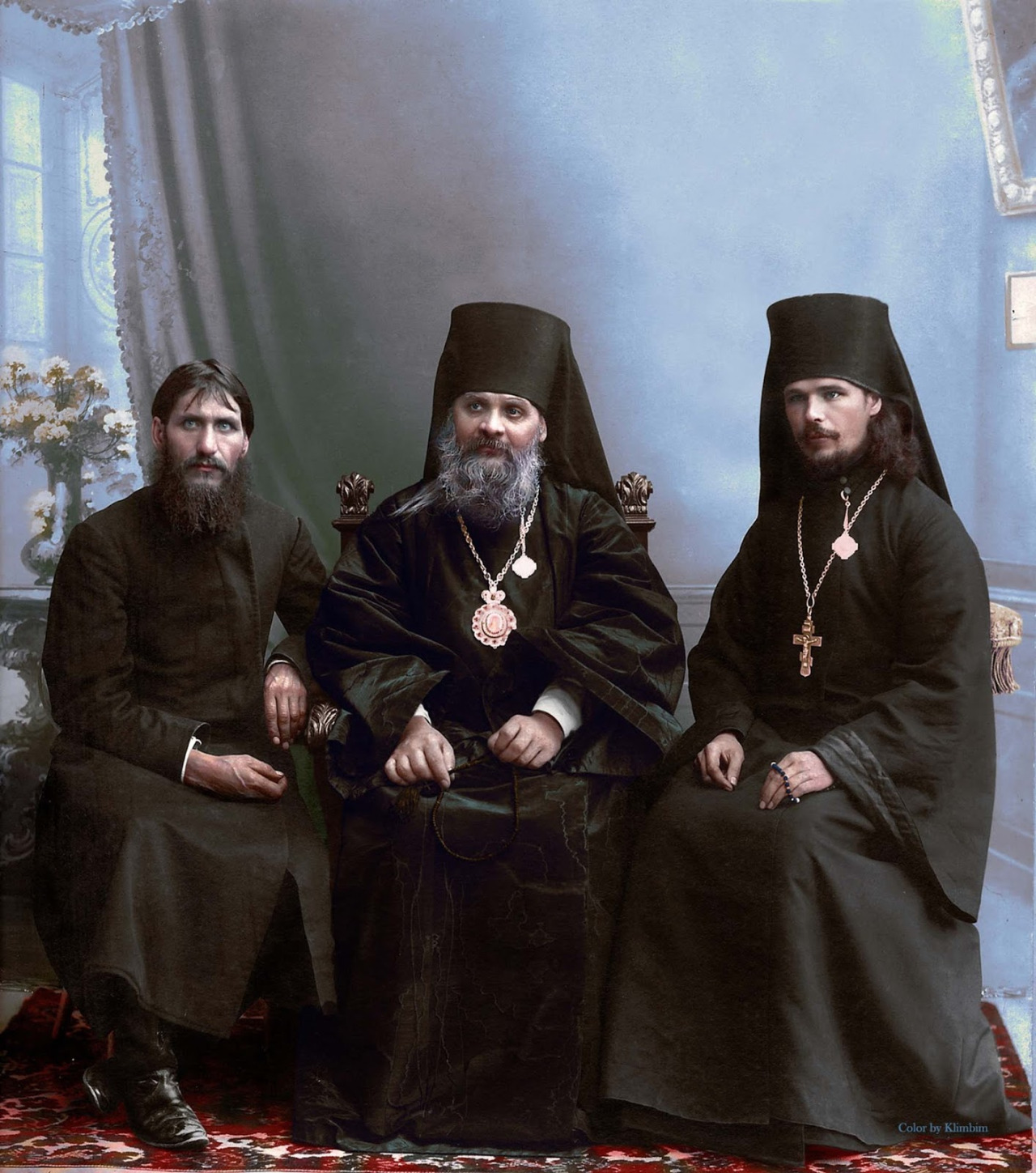 I gave them a substantial order for plants and 'bulbs'.

It came in bits and pieces randomly, without timetable.

The seedlings were delivered almost too small to survive transplanting but just right for the slugs - with no plant-specific advice. Most died. I bought a lot of ill-looking replacements later from a B&Q clearance sale at about 5p each and they are doing fine.

Similar story with begonia tubers. The tubers I got without warning were hopelessly labelled so I did not know, in most cases, the colour or style (hanging or upright), and came in a tiny, desiccated, state, well past the normal planting time for this area. God knows how they will fare. Meanwhile I bought a lot of sprouting ones in B&Q clearance for next-to-nothing which are doing well - and I know what they are.

I will not be bothering vM again!