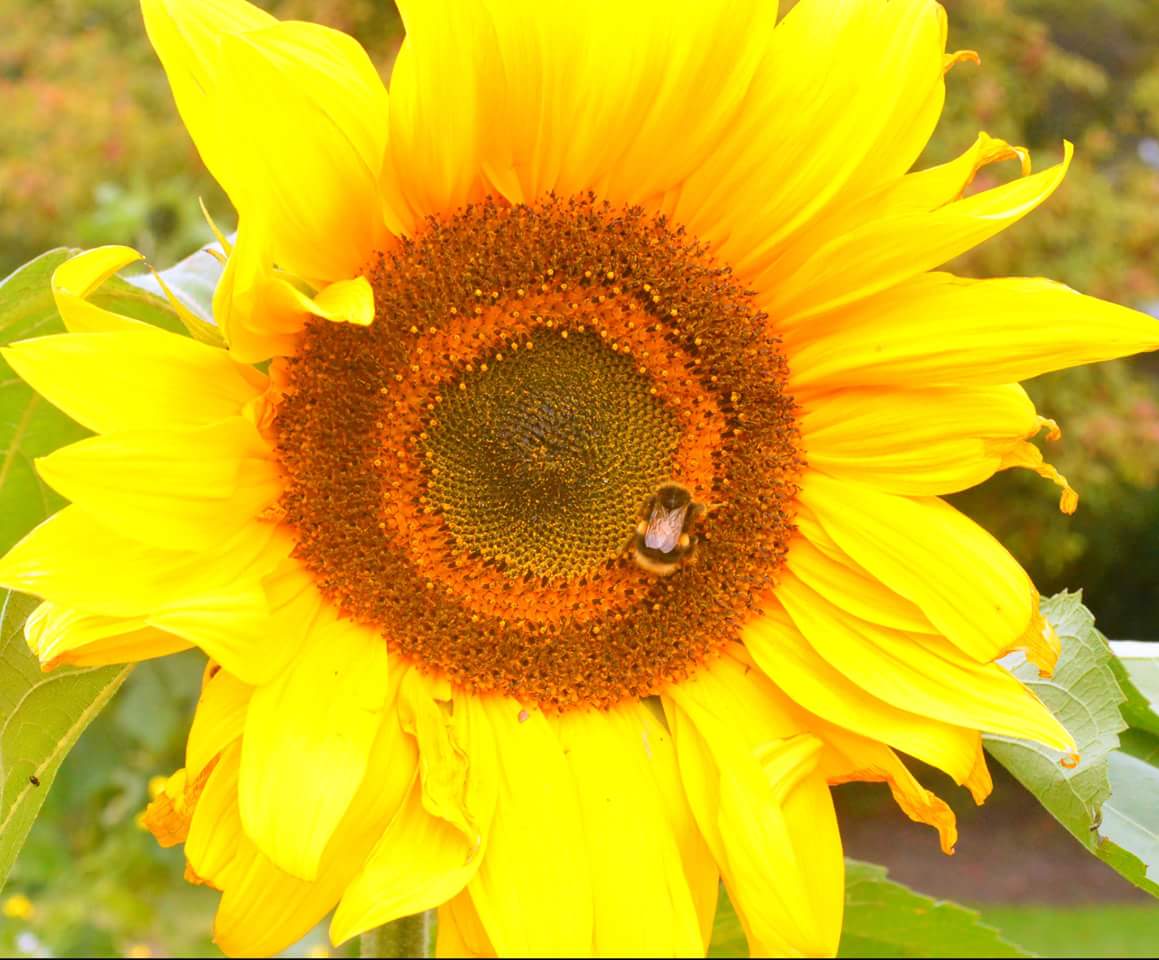 I didn't realise I should have been earlier planting sweet pea seeds and they're only just coming through now. Is is worth persevering do you think or should I just try again next year?Monty said on the programme last week to buy plants at this late date...Sorry, I know there was a similar question on here recently but I can't seem to find it and couldn't read the full thread at the time.