Who is the culprit? 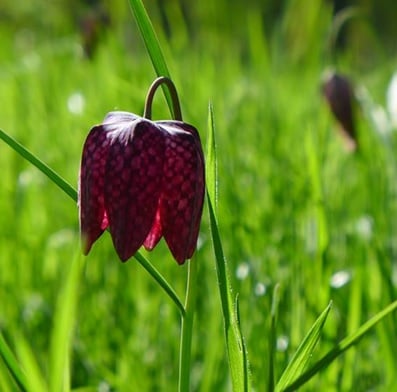 Who, or rather what, do you think is doing this? I lost loads of bulbs at the squirrel-digging stage, but once those that were left had grown and formed buds I thought they were safe. Not so. Something has been nipping the flowers off - I've lost about half of them. Grrrr.

Occasionally it's lower down the stem and I've been able to retrieve the abandoned piece to put in a vase (tulips mainly, but also erythroniums). Usually it's just below the flower, quite a neat cut, and sometimes I find it nearby, sometimes not. 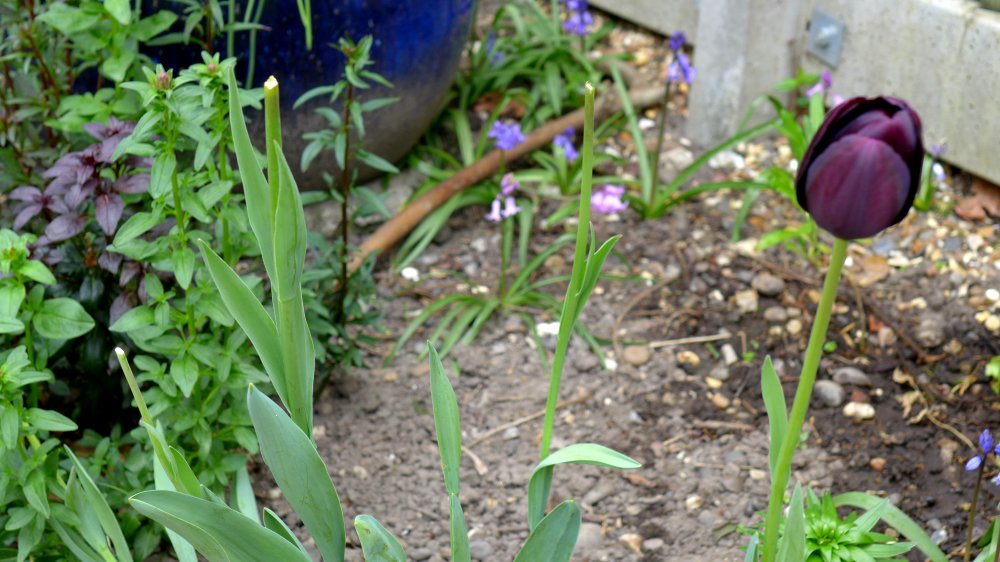 ^ Queen of the Night. Just one left. 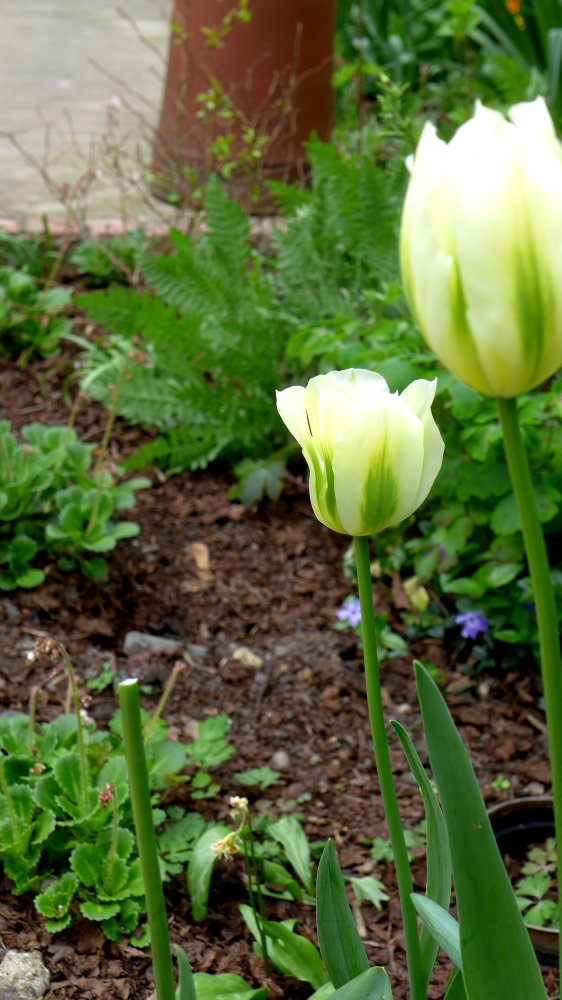 ^ Spring Green. Another group of 'three'.

I initially thought foxes (we have loads, and it's sort of head height for them). But could it be birds? Very persistent pigeons here, also magpies, jays and parakeets (not seen the latter land at all though).

'If you have a garden and a library, you have everything you need.'
- Cicero
0