We have not managed to find anyone who can identify the disease or fungal infection our pleached hornbeam seems to have - if anyone could take a look at the photo and help us save our tree that would be great.

Thanks for your help. 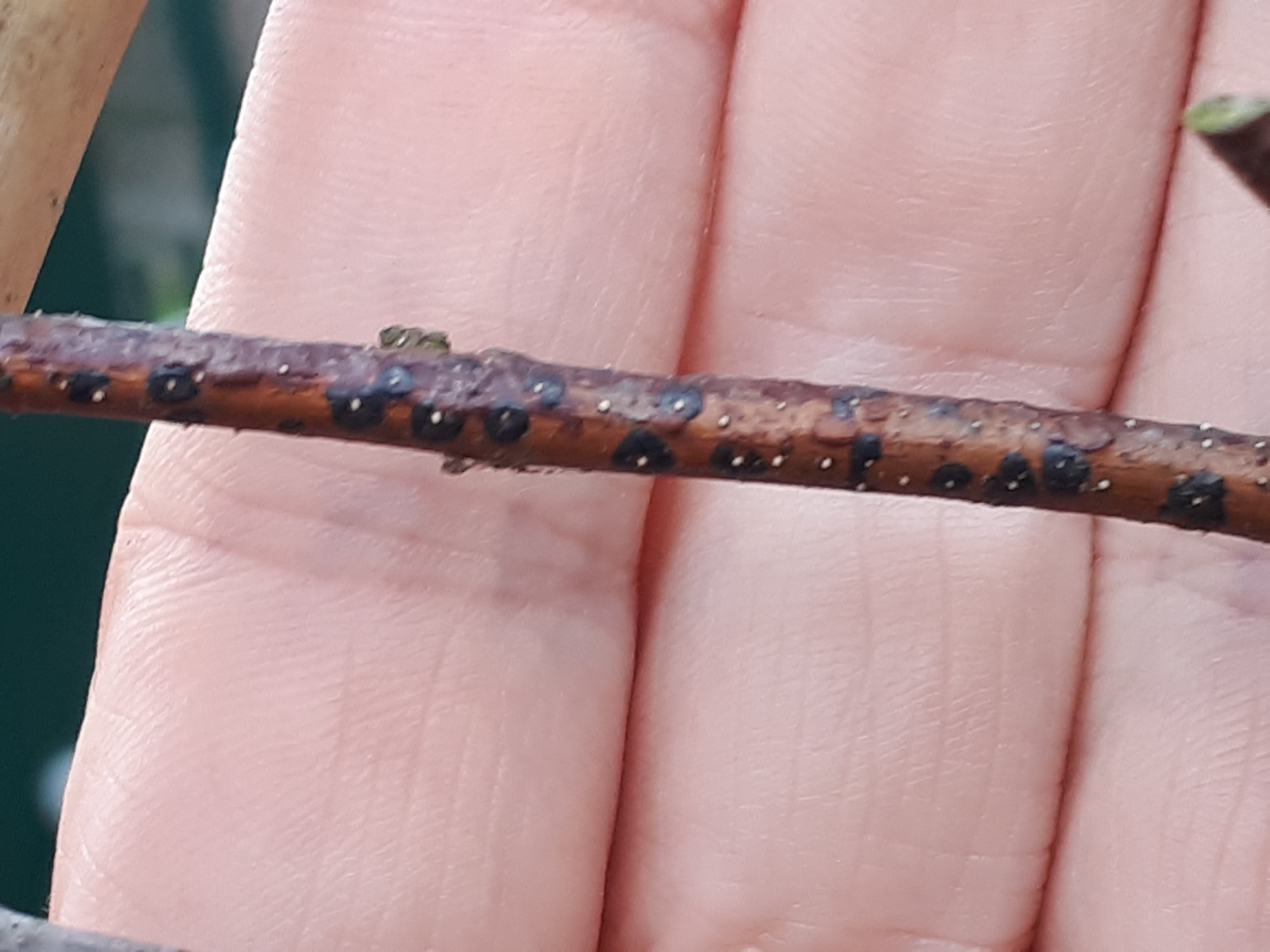