My Dwarf Azalea is wilting 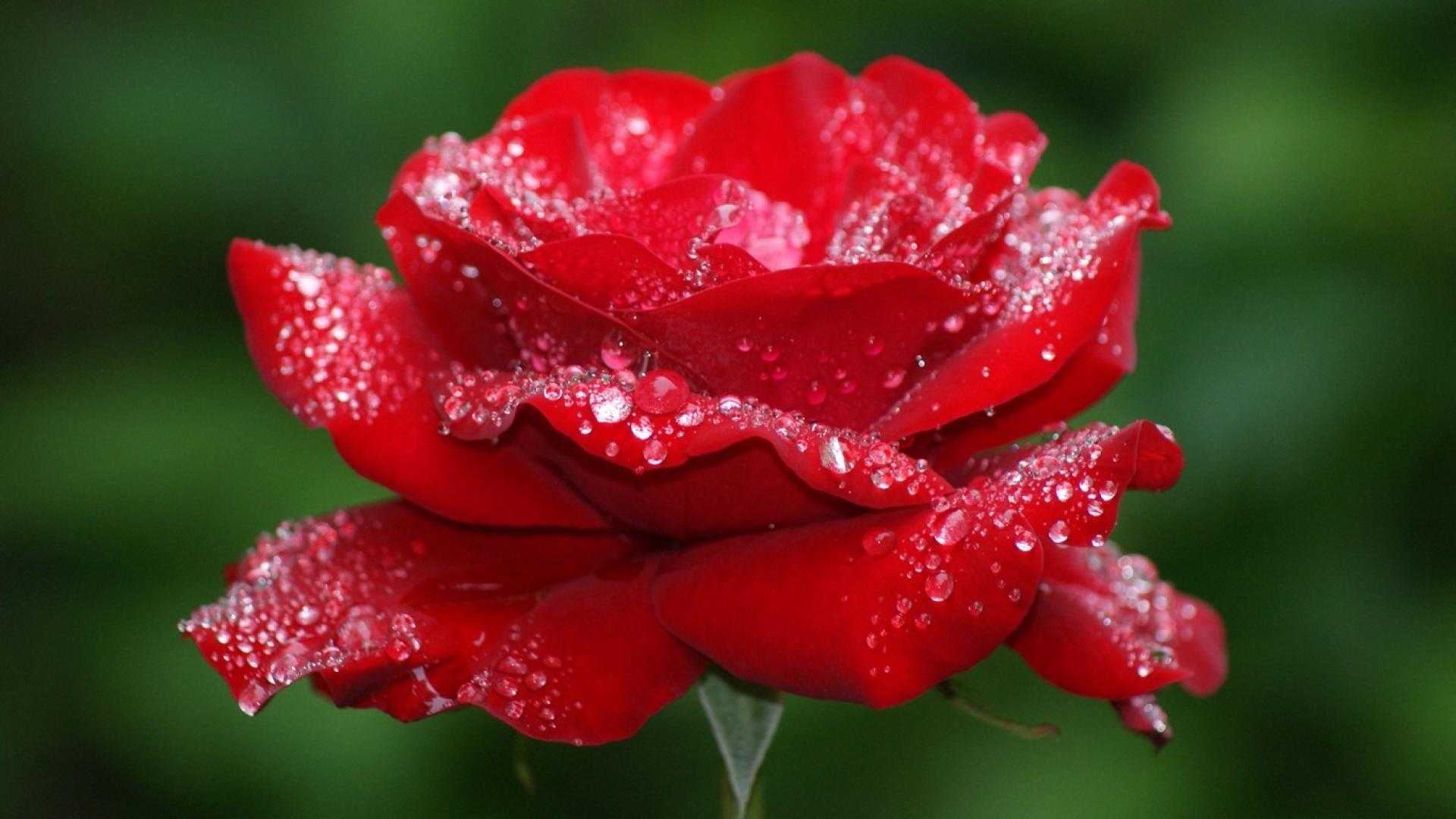 I've recently bought a white Dwarf Azalea as a decoration for my room. Please note that I had no experience with plants before, it just seemed like a nice idea to me. It has been growing, exposed to light sun through a sizeable window, and up until yesterday it was perfectly fine.

On that Sunday I realized that the plant started to wilt rapidly. I figured that it might be the cause of using a fertilizer that I had bought and used the day before - I might have used too much of it (about 20 grains, image attached). I might have also slightly overwatered the Azalea a few times, though it wasn't too dry even once. The plant is in situated in quite a small pot, and I suspect the problem might be that there isn't enough place for roots, although for me it fainted too fast...

As I had said before I am no expert, and I have no idea what to do, nor where to look for help. Since yesterday it's been only worse, and almost all the leaves have fallen down. They are also evenly, regularly covered with tiny, white spots. I've also noticed that two or three leafs have beginnings of small, black spots covering parts of their edges.

I have no idea how to save the plant. Any help is appreciated.