I've recently moved house and looking at creating a low maintenance front garden that is colourful, classy and wildlife friendly (we get a lot of Hedgehogs, birds and the odd red squirrel). I want to keep the hedge and the hydrangea but otherwise I'm open to suggestions. The soil in the borders is quite sandy and seems to have a lot of pebble dash mixed in despite my efforts to remove this. The lawn is very mossy and I was considering re-turfing but it may not be the right time of year. I can't afford to redo the drive. Any ideas greatfully appreciated. Hopefully my pics load okay.

I plan to update with after pictures once I have re-designed so that people can see the results of suggestions. 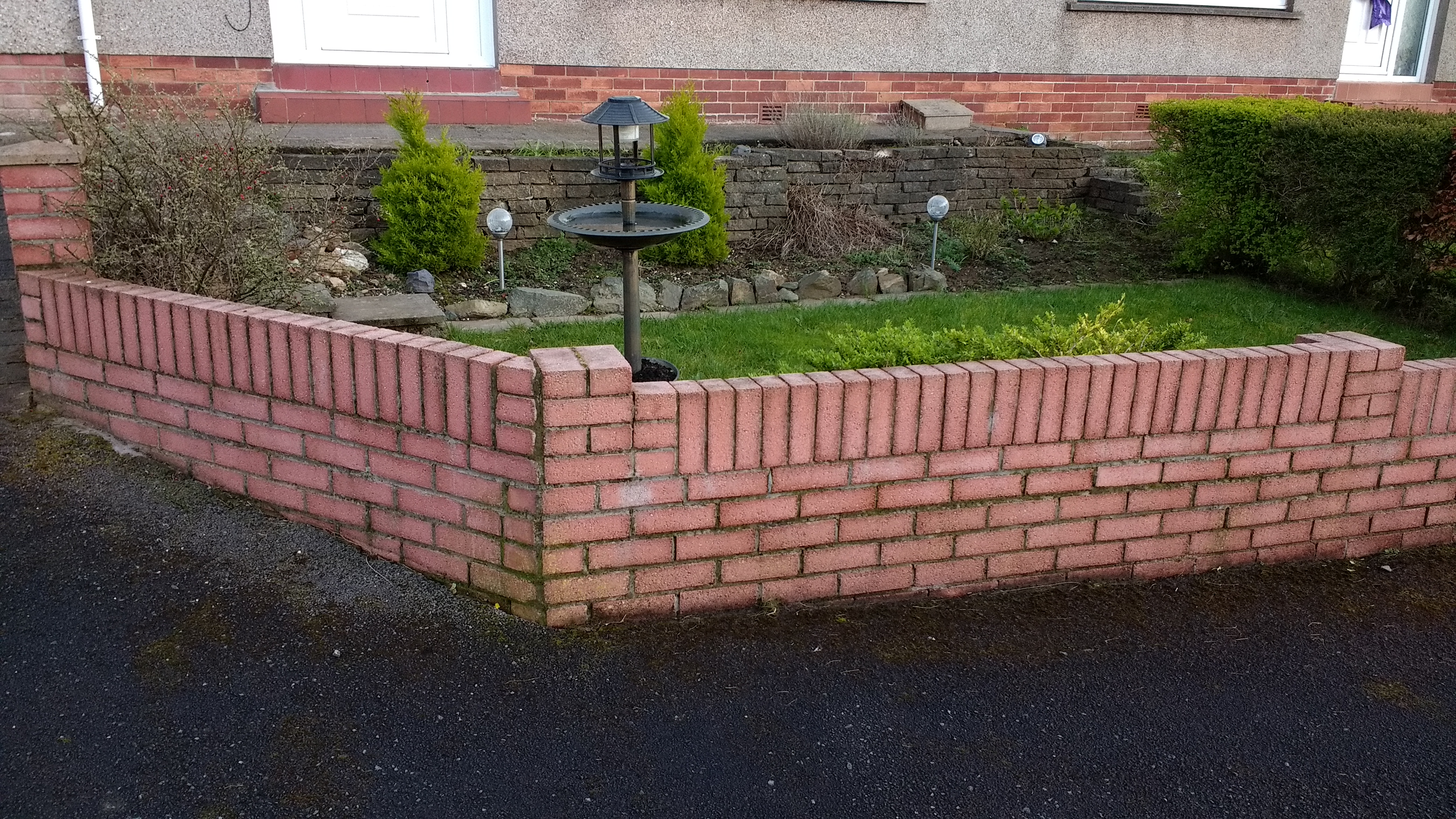