Advice on plants underneath roses 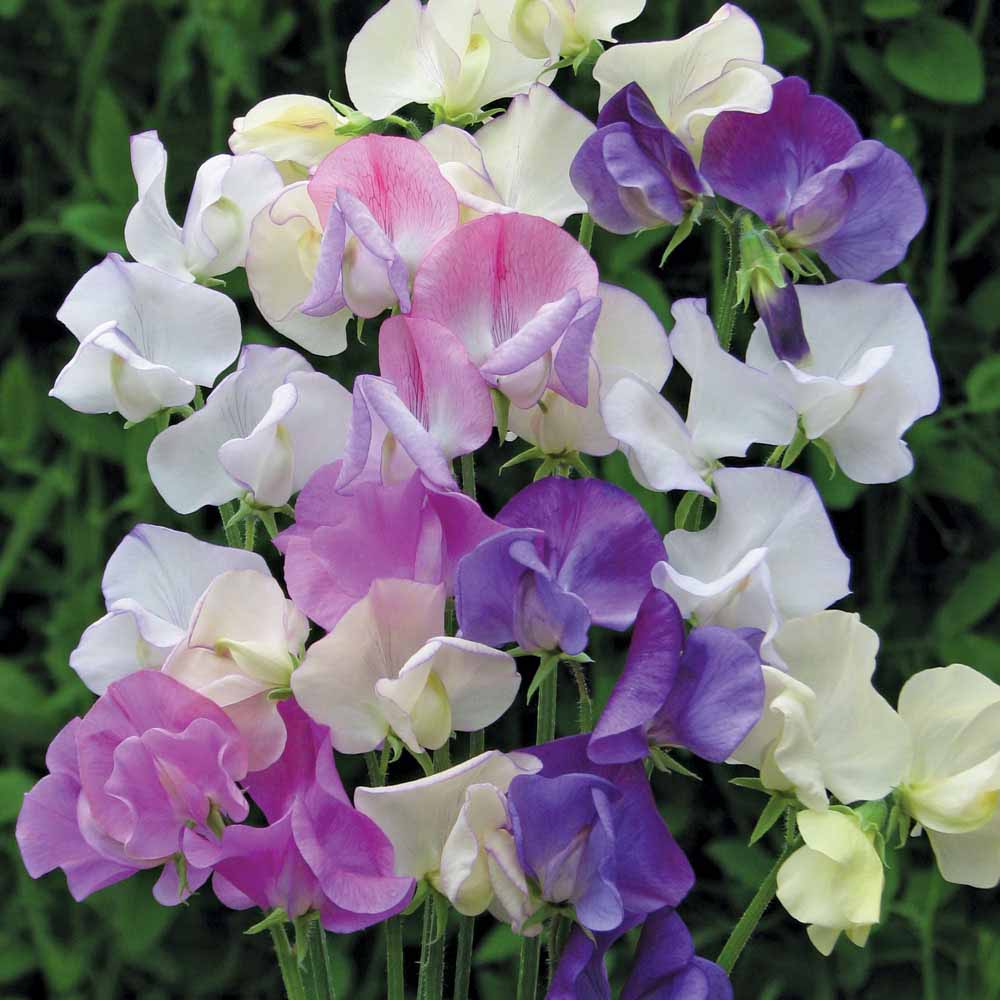 i was hoping that you would be able to offer some advice please.  I am starting a new rose bed with some beautiful David Austin roses I have just purchased (munstead wood and  Claire Austin - lovely white and dark plum coloured).  what plants would be happy growing in the bed with them and also what would look lovely too.  I'm new to gardening and would greatly appreciate some advice.  Thank you in advance Ollie