I am in the process of sorting out the tip of a garden in a house that we purchased 6 months ago.

Starting to think about returfing in the next couple of months.

There is a large patch of existing grass that i was thinking of turfing alongside.

However, is this going to look slightly odd ? will the turf actually blend in ? would it be better to rip up the existing grass and returf from scratch ?

Would seeding be a better option , and if so what type ?

It is worth noting that the ground is fairly uneven, despite best attempts to level.

Some pictures are included. 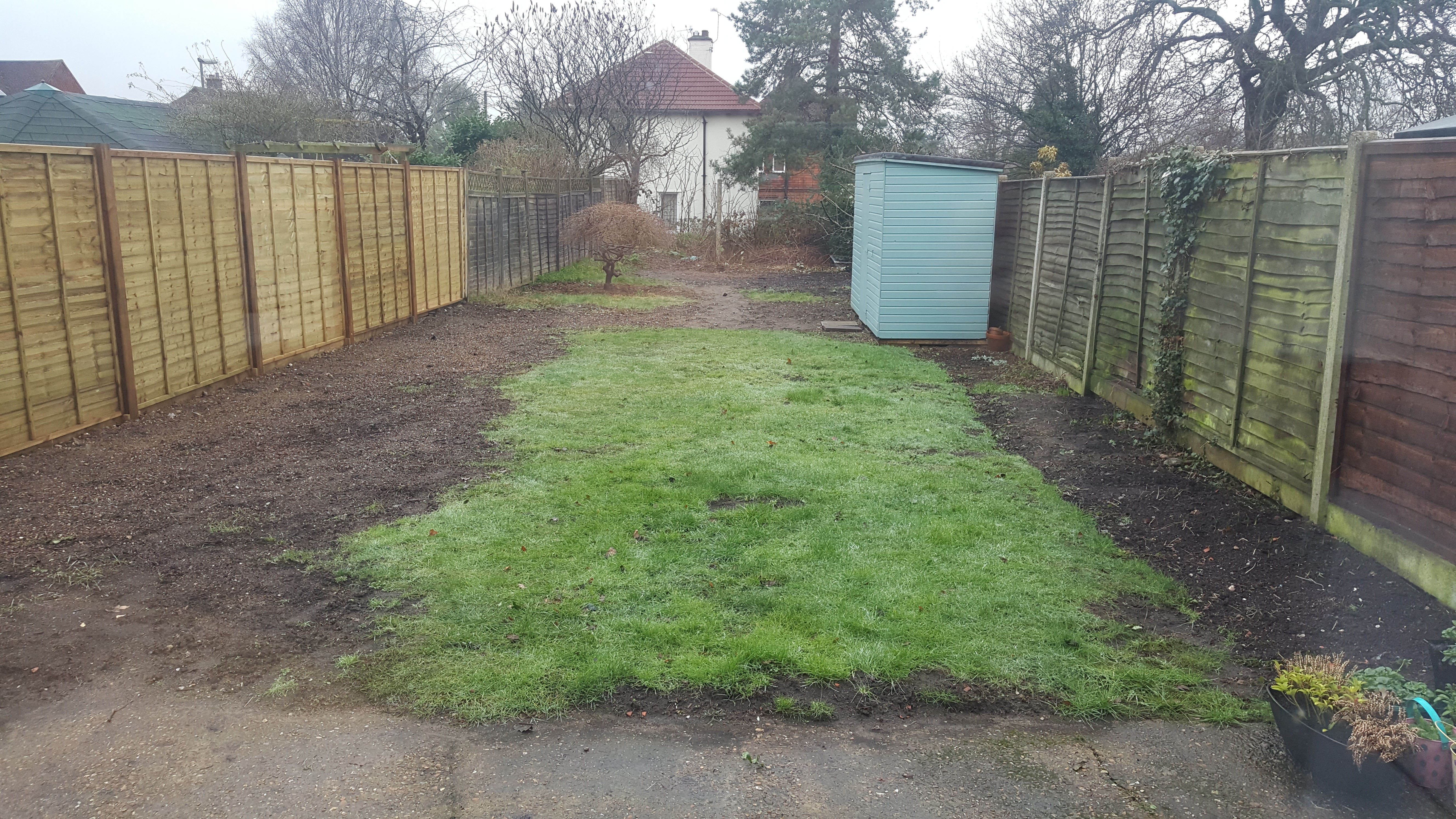 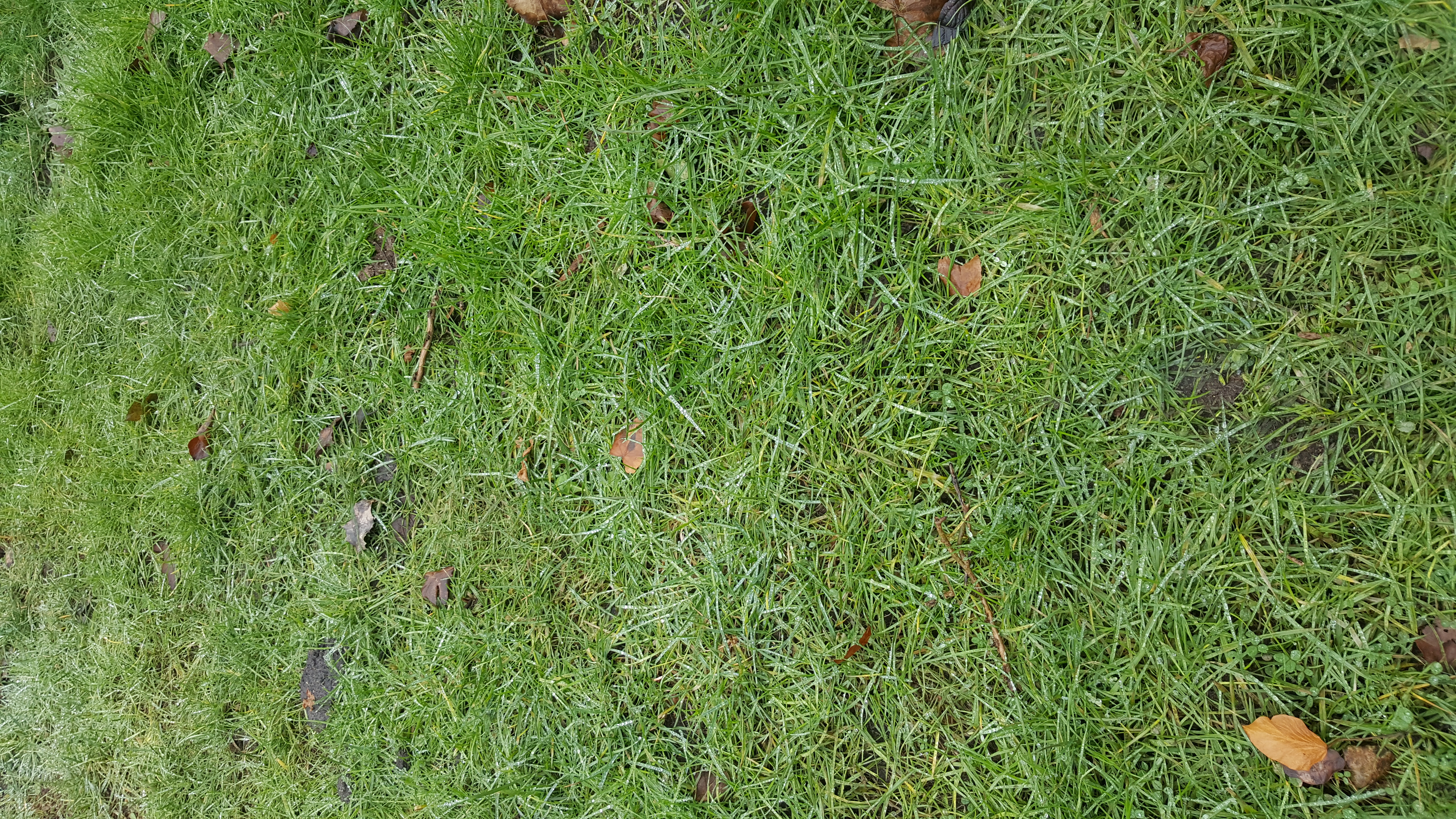