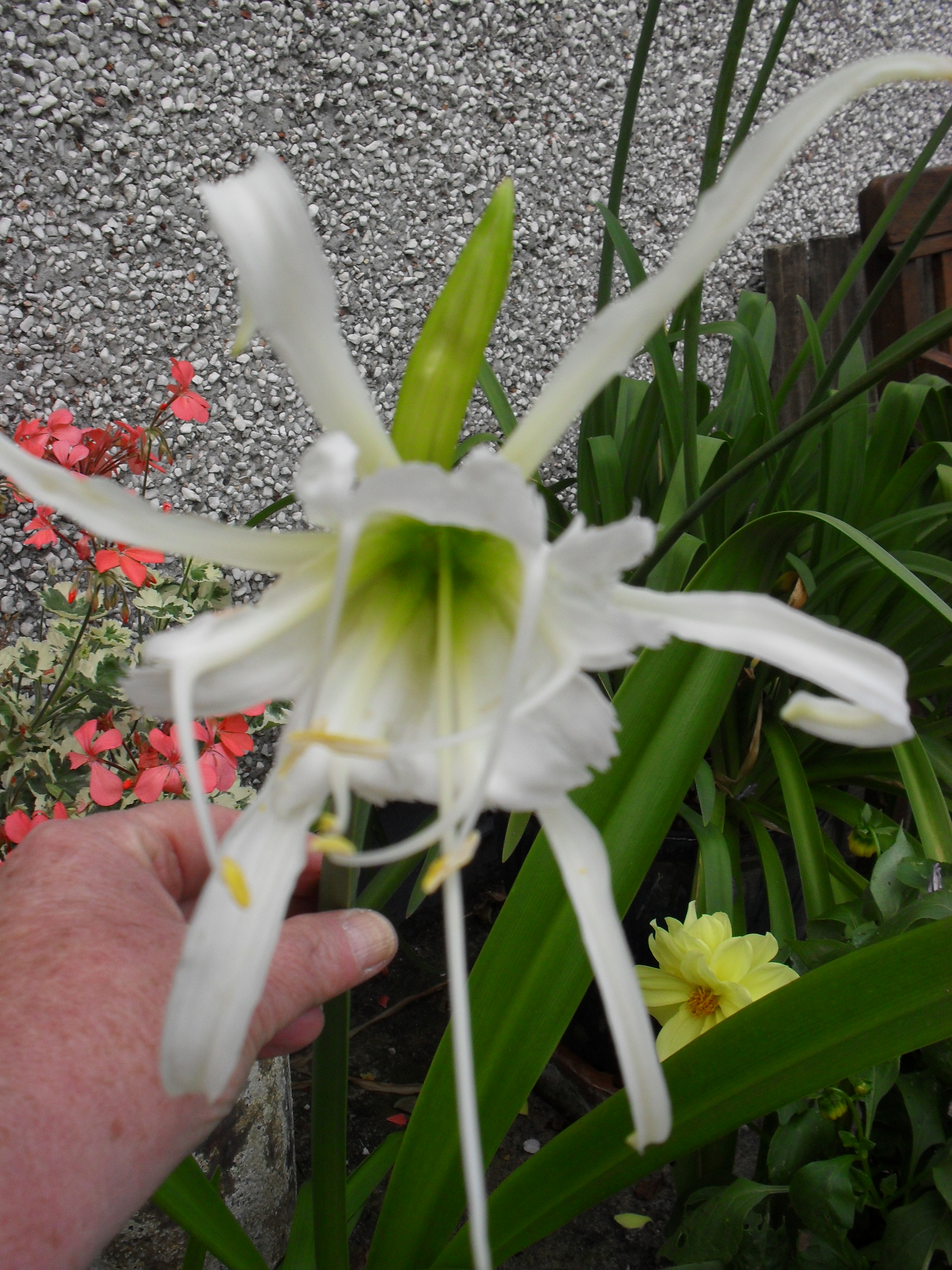 I have a MADAME ALDRED CARRIERE rose which has not been pruned for a couple of years.At the moment it is a big MESS.

I am confused at how much to remove.I have read in the Dr.DG Hessayon.The rose expert just to remove dead and exhausted wood.

I am in the south west the climate is mild not cold.