I’m a beginner gardener and have made a number of raspberry related mistakes in my first year!!
I’m hoping you can help me with some advice on the best way forward…

In Octoberish 2015 I built a raised bed and planted alternating 2ft high leafless canes of Summer (Glen Ample) and Autumn (Polka) raspberries, in an attempt to extend the fruiting season (mistake 1).

I put the in one row at the back, intending for them to spread.
They all came up in 2016 and fruited well (even the summer ones, despite it being sort of their first year of growth).

I then realised it’s a bad idea to plant different fruiting varieties in the same bed as they spread and you cannot tell which is which. Hence I pulled out all the new canes which started appearing elsewhere in the bed, leaving the existing row of alternating canes.

After the summer ones fruited (August), I pruned all canes to the ground (mistake 2!).
I have not yet pruned the autumn ones.

Would you mind kindly recommending the best thing to do going forward for a bed the size of mine?

e.g. remove all the summer or autumn ones and allow the rest to spread, put a board down the middle and grow both, let them mix and prune the same way etc.

Ideally I’d like to allow the bed to be full of raspberries going forward.

I am still able to identify the summer and autumn canes and re-plant/remove them if necessary (as I marked the original stems), but they are pretty indistinguishable as grown canes.

I really appreciate any advice you could give me? 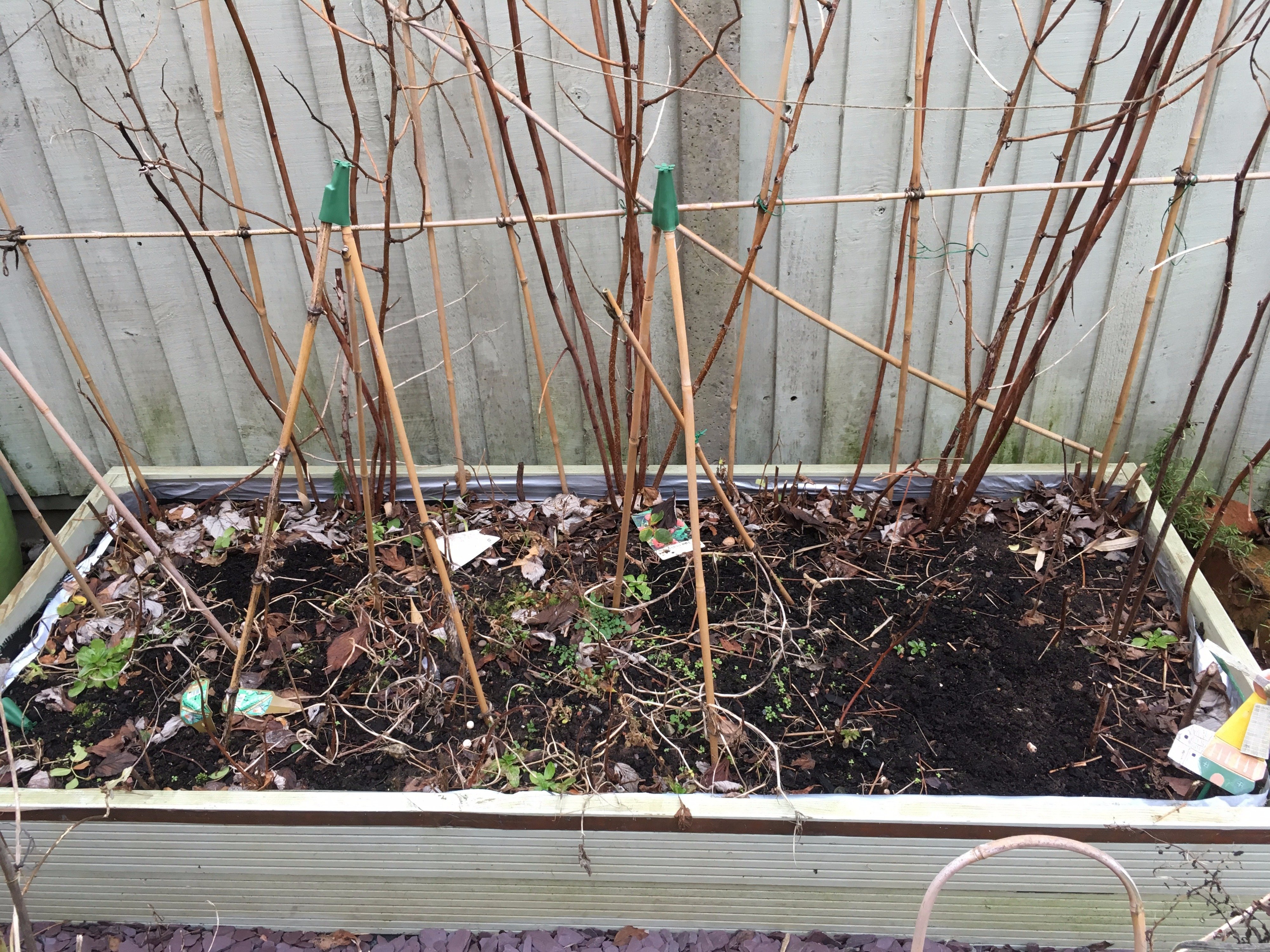 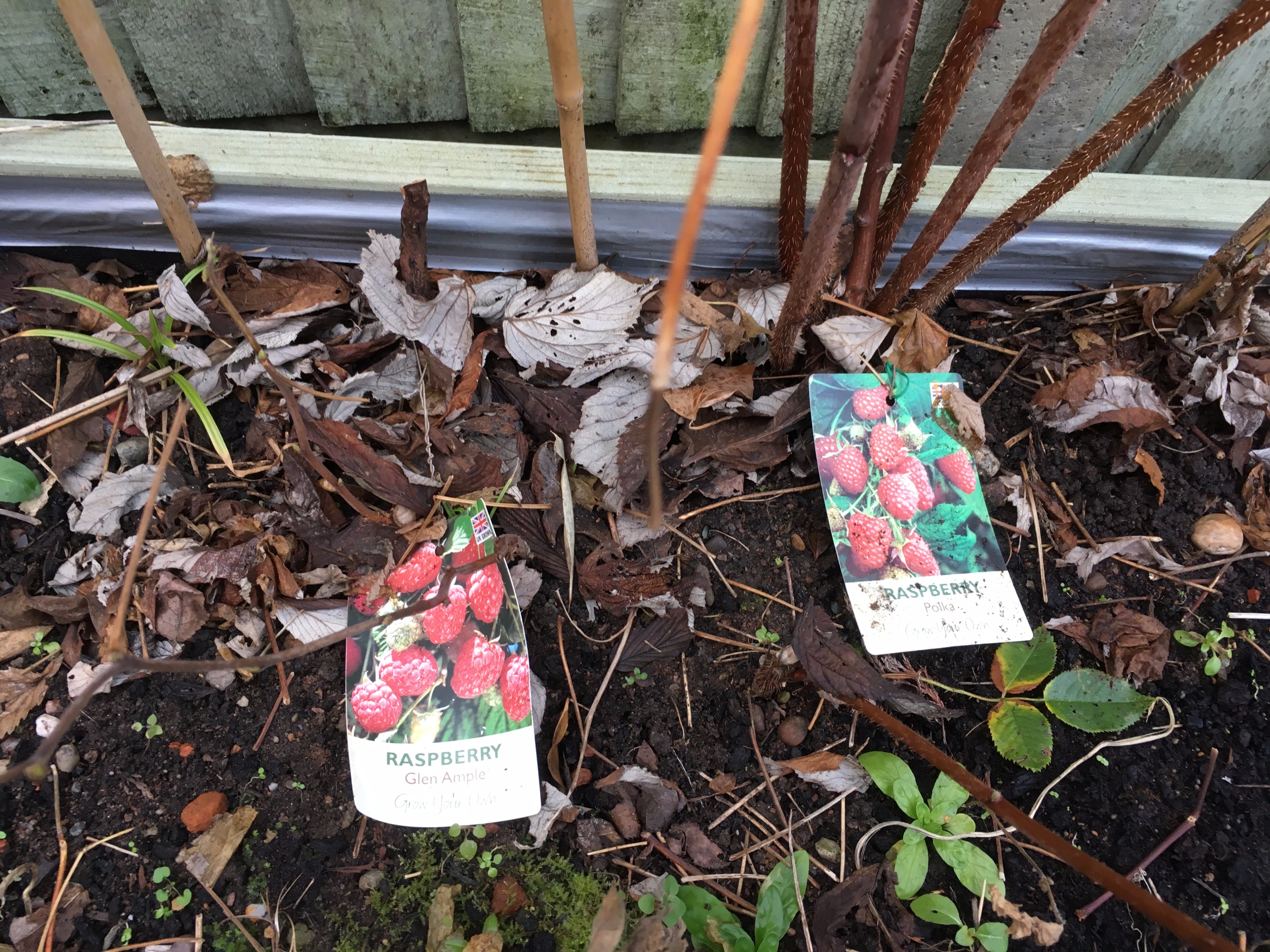