Could anyone tell me what this fungus is growing at the base of my rowan/sorbus tree? I'm worried it's honey fungus. 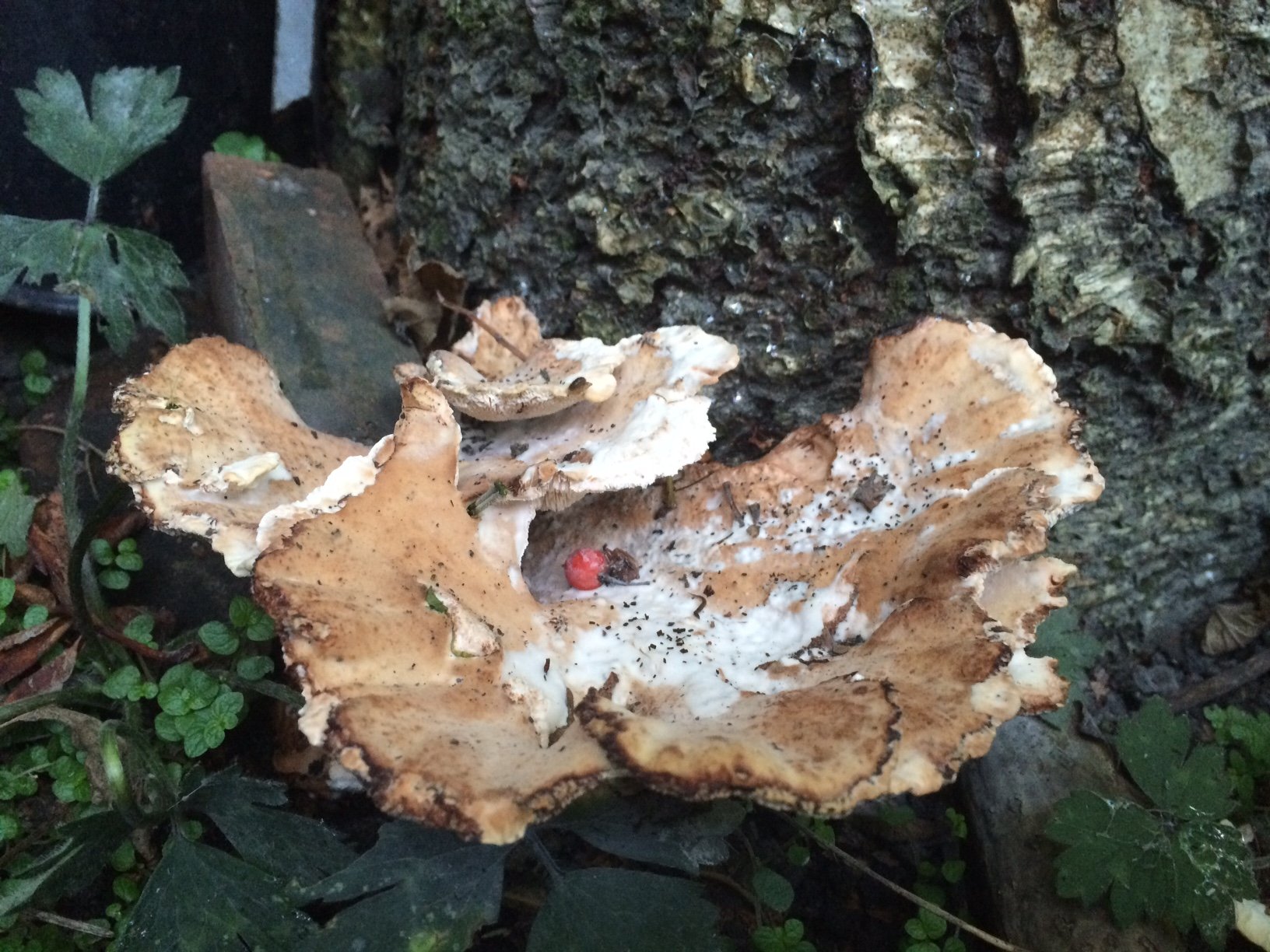 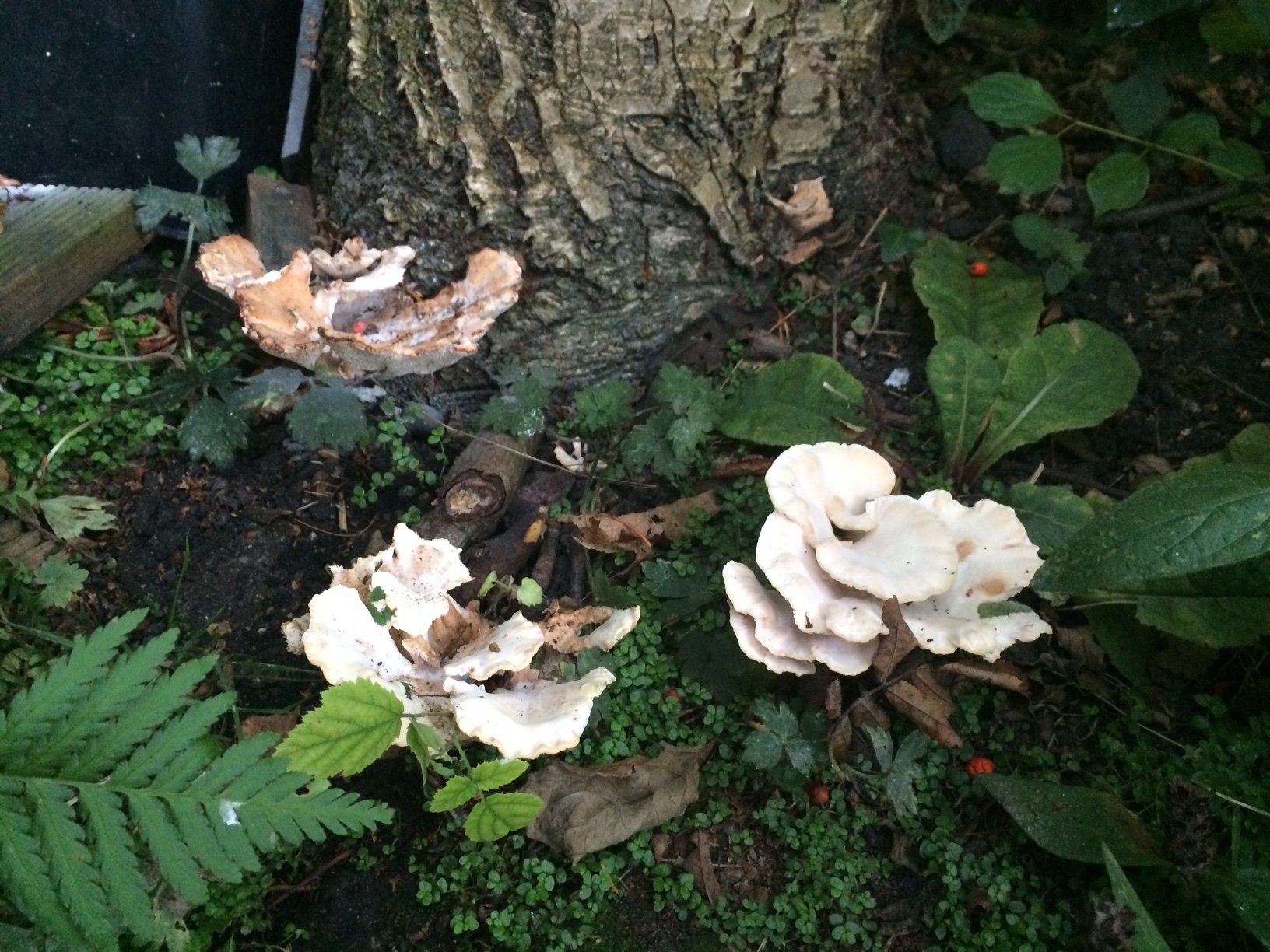 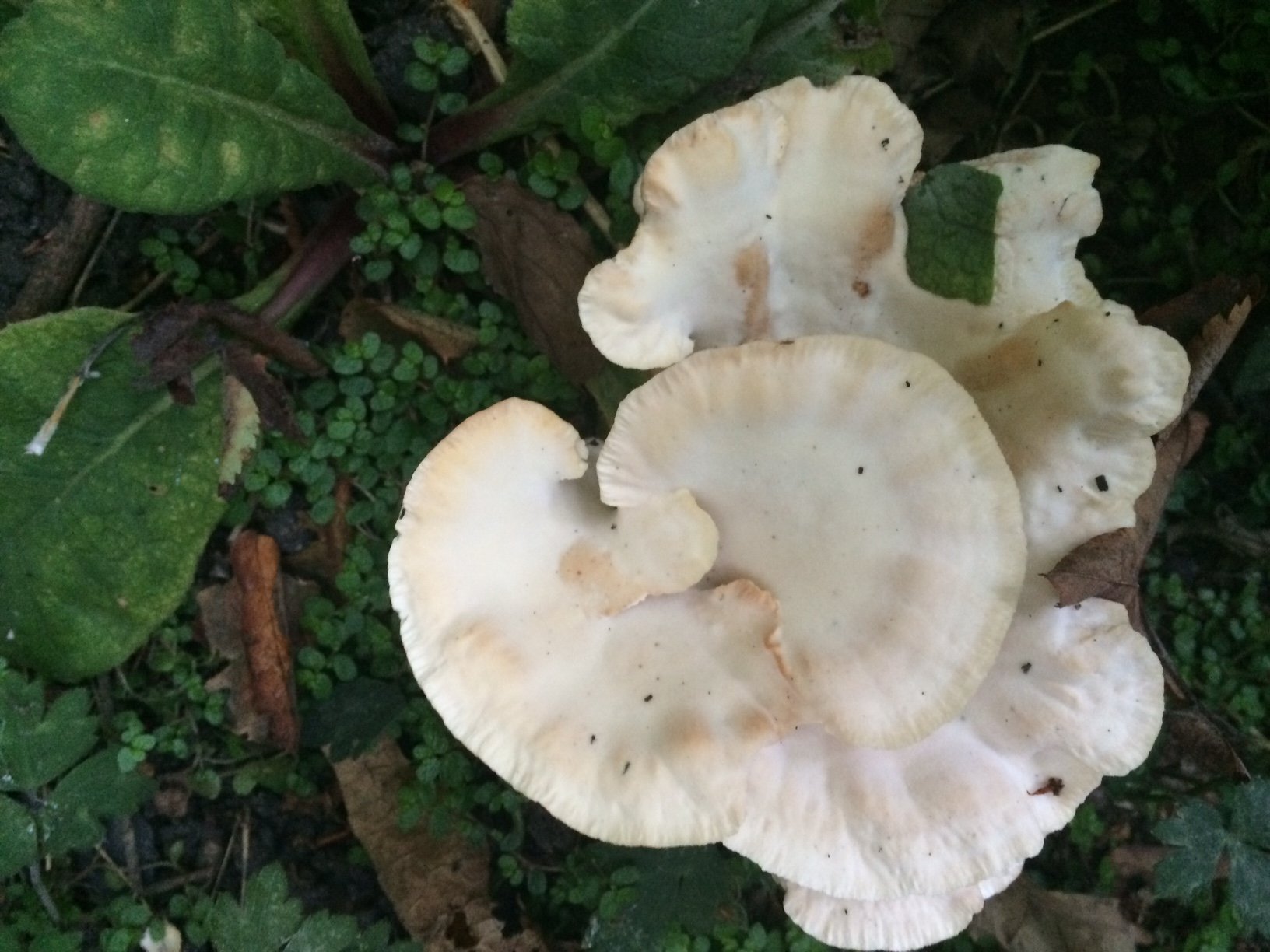