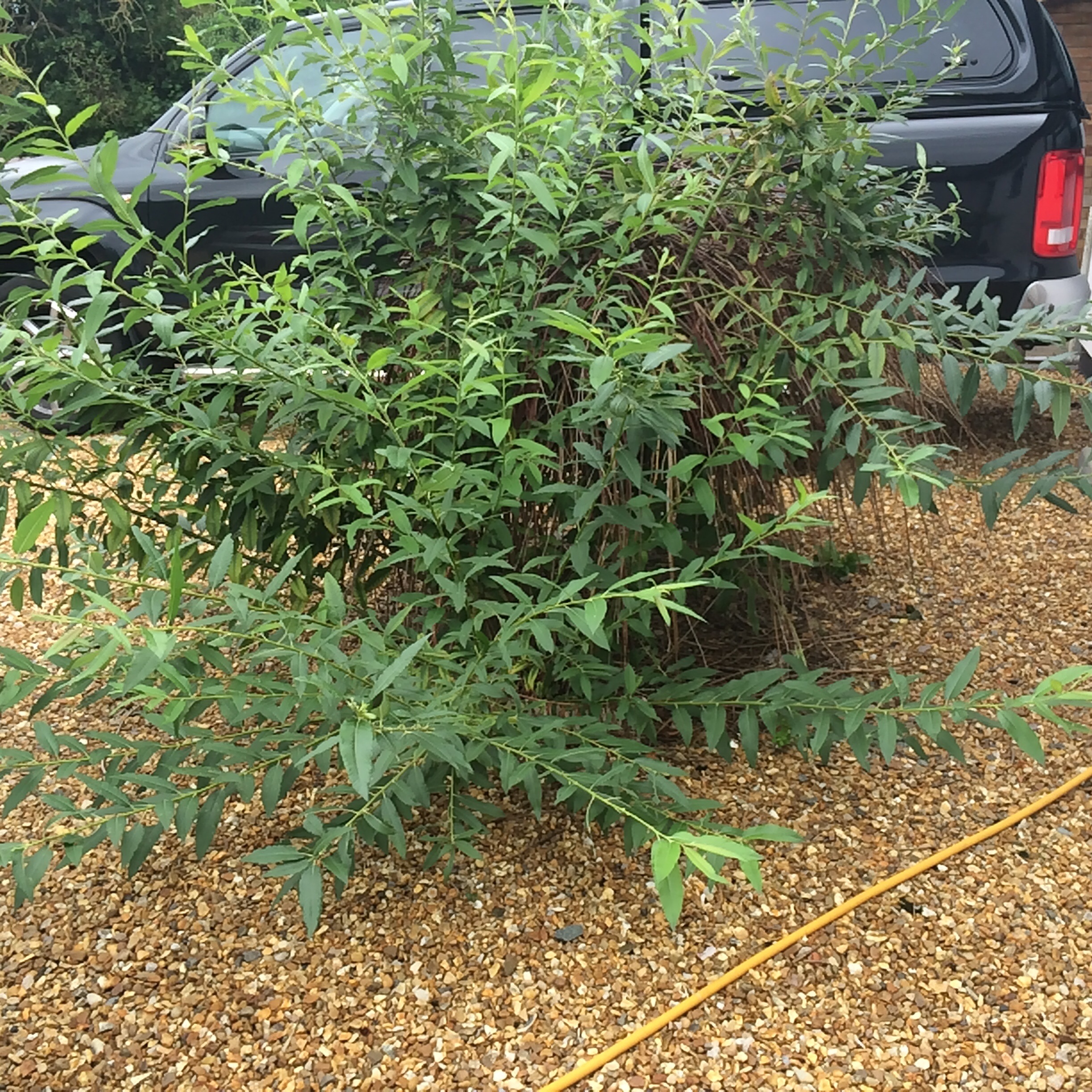 We used to love this tree but we thought we'd killed it whilst building. It didn't show a single leaf until later summer and now looks nothing like (above). See below it used to weep and at some point have catkins and white flowers. We don't know what to do with it or what it is. Can anyone help? 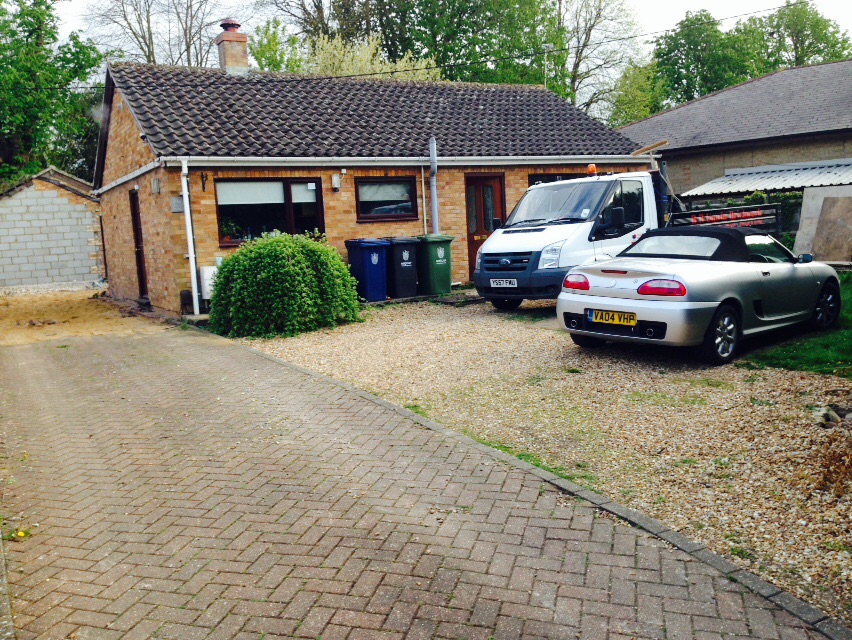