Anyone done any gardening today - version 3 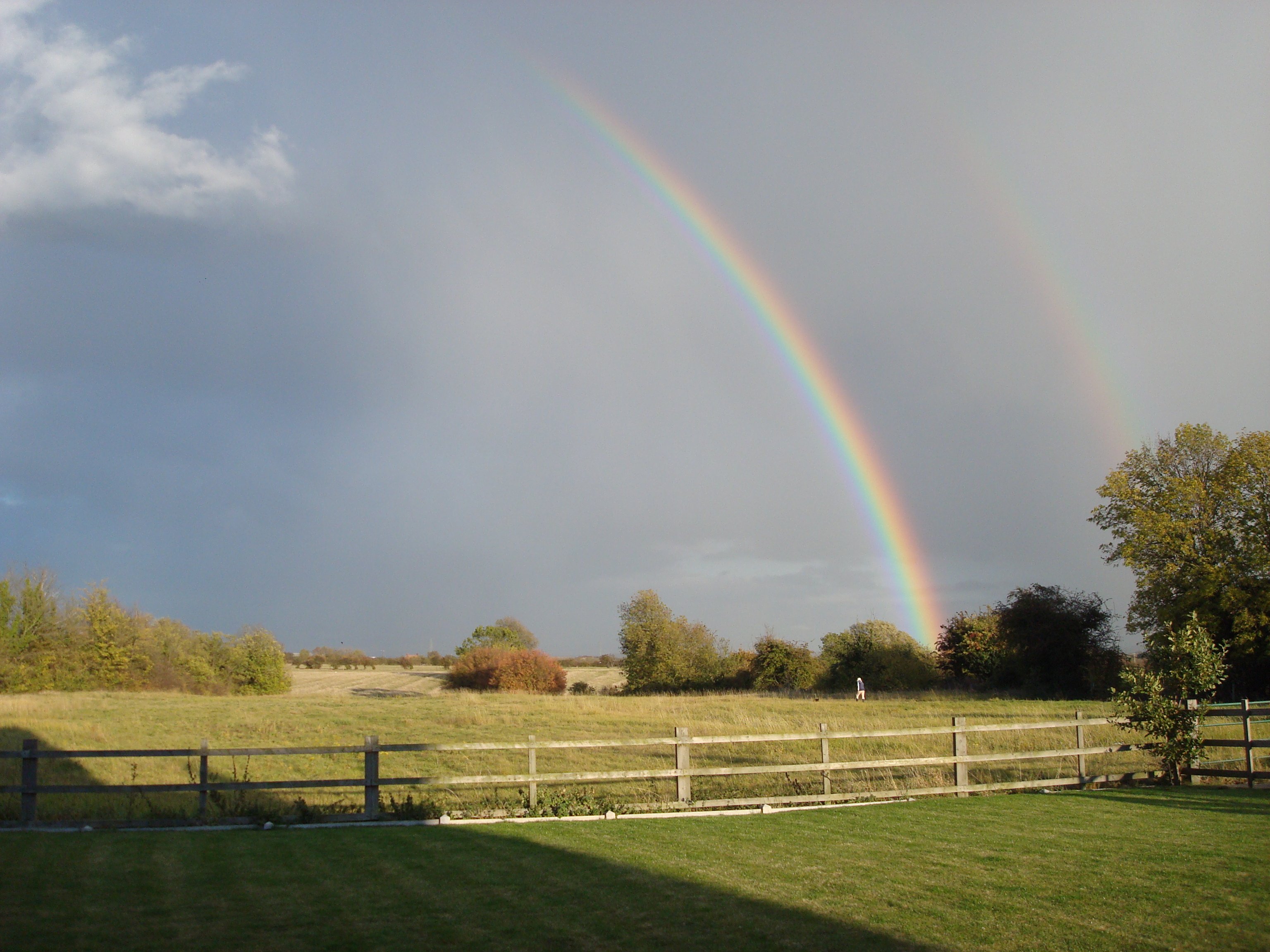 Hi everyone, I've not been on the forum for quite some time (new format just wasn't for me despite trying). Just logged in out of curiosity (and a bit of insomnia!) to find a message from Nora dated August asking me to start a new version of this thread as the last one is too long I'm told. So here it is.

Hope all of the old posters are well (I wonder if many other posters drifted away?) and that new posters are having fun on the forum.

Watering and harvesting for me today. Hoping for a nice day pottering tomorrow.

Here's a link back to the previous thread:
http://www.gardenersworld.com/forum/the-potting-shed/anyone-done-any-gardening-today---version-2/915541.html