I bought an olive tree: I got tempted in the sales at £10 and it seems like a bargain.  It's over 6' high. I'd like some advice how to look after it.

1) Should I pot it in a larger pot and if so how much larger; one size up or bigger?

3) It has a couple of suckers; should I remove them? The tree appears to be grafted.

4) The label says it's specially selected from Tuscany.  This is a cooler part of Italy so maybe it's more hardy?

5) I intend to bring it in for the winter.  I live in Sussex but should I let it get some frost before bringing it in.

This is a new venture for me.  Mistake or not?  All advice greatley received. Here are some pictures. 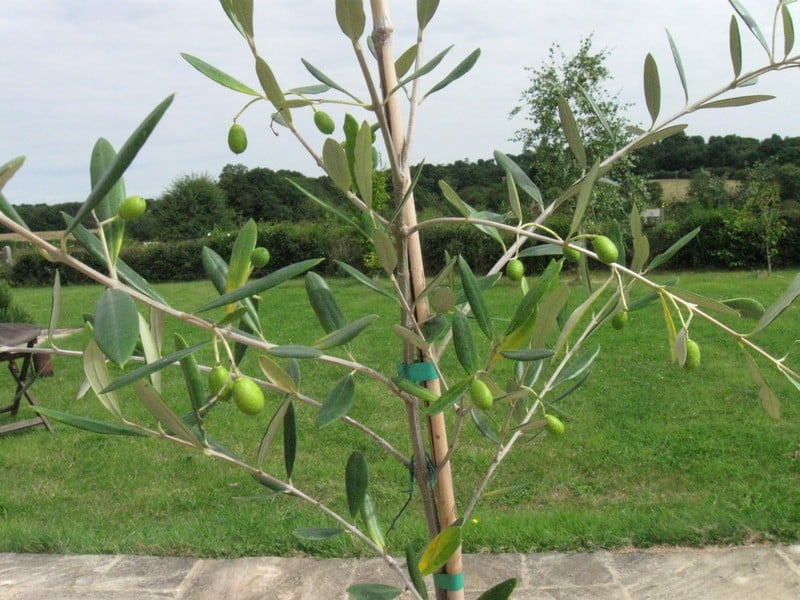 Based in Sussex, I garden to encourage as many birds to my garden as possible.
0
«123»