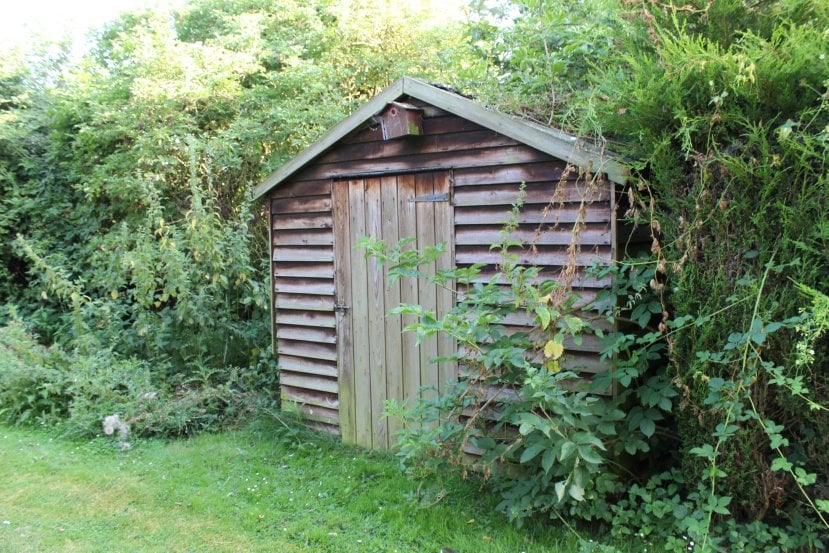 I have a Clematis Niobe and a Clematis Josephine.  Both popped into flower quite early in the year but have gone over now.  I thought they'd put on quite a good show considering they're only young.

However, they look like they might be a bit dry.  Can I ask for comparisons - are other people's Clematis of the same type looking a bit shabby at this time of year?

I went to plant another one close by and realised that the soil is pretty packed solid with roots so this could be another reason for their lack of vigour.

I've chucked some home compost on the root area (free of the stem) to try and juj them up a bit.