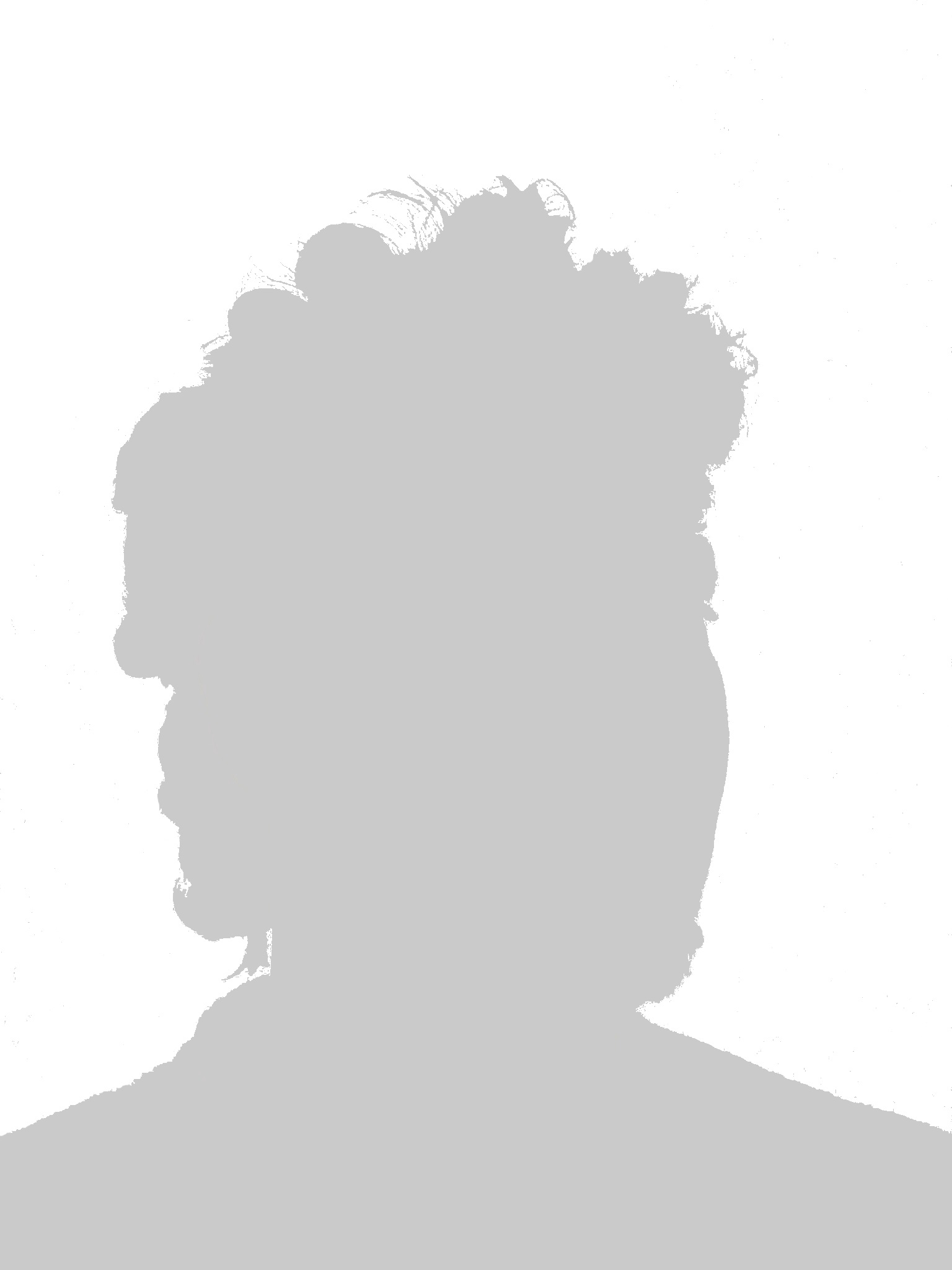 I've grown some Buddleia Buzz from tiny plug plants up until they are now in decent sized pots: 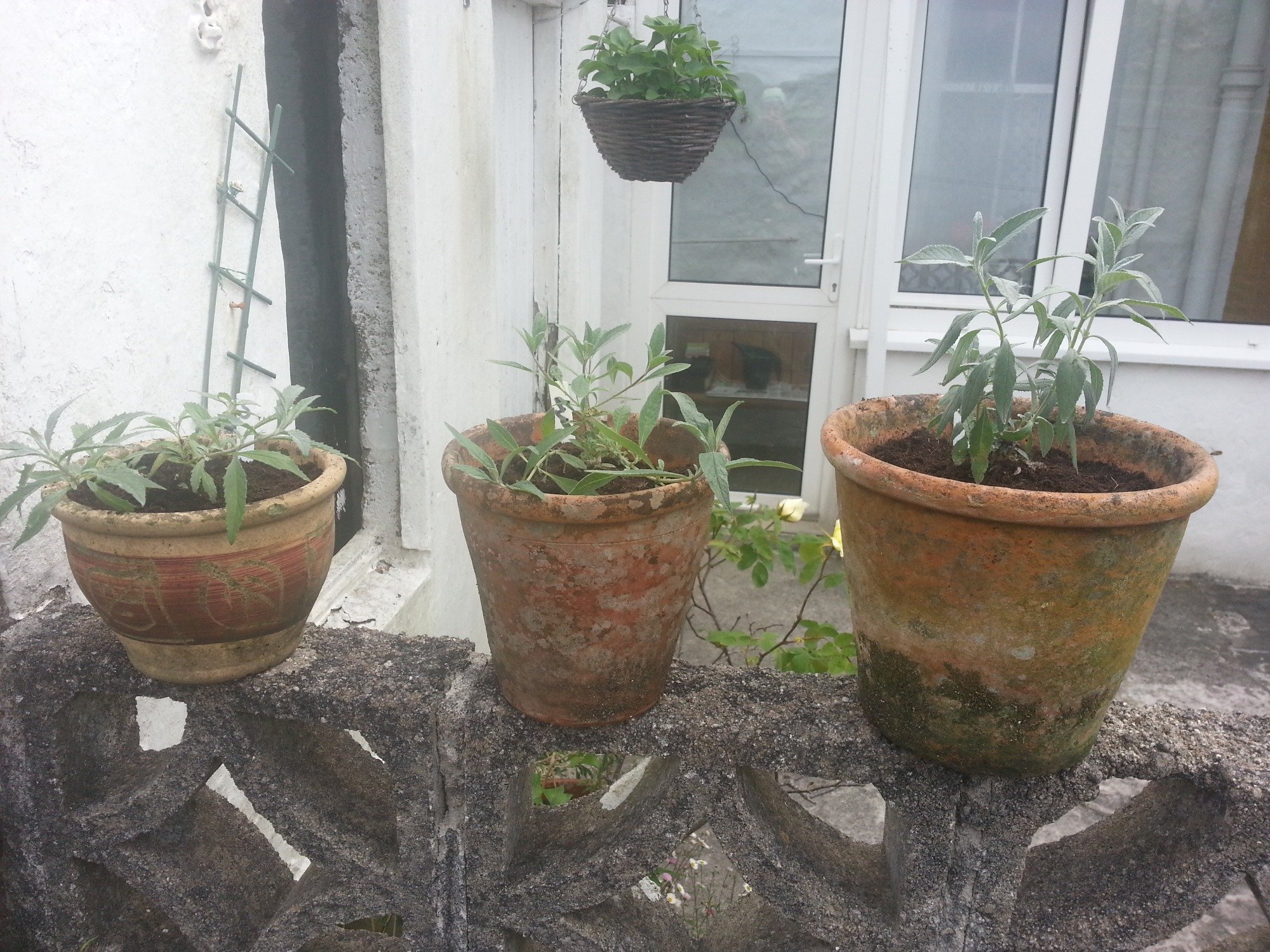 As they develop, how best to look after them and keep them growing healthily and with lots of flowers?

Should I be pinching out some shoots etc or just letting them do their own thing for this year?