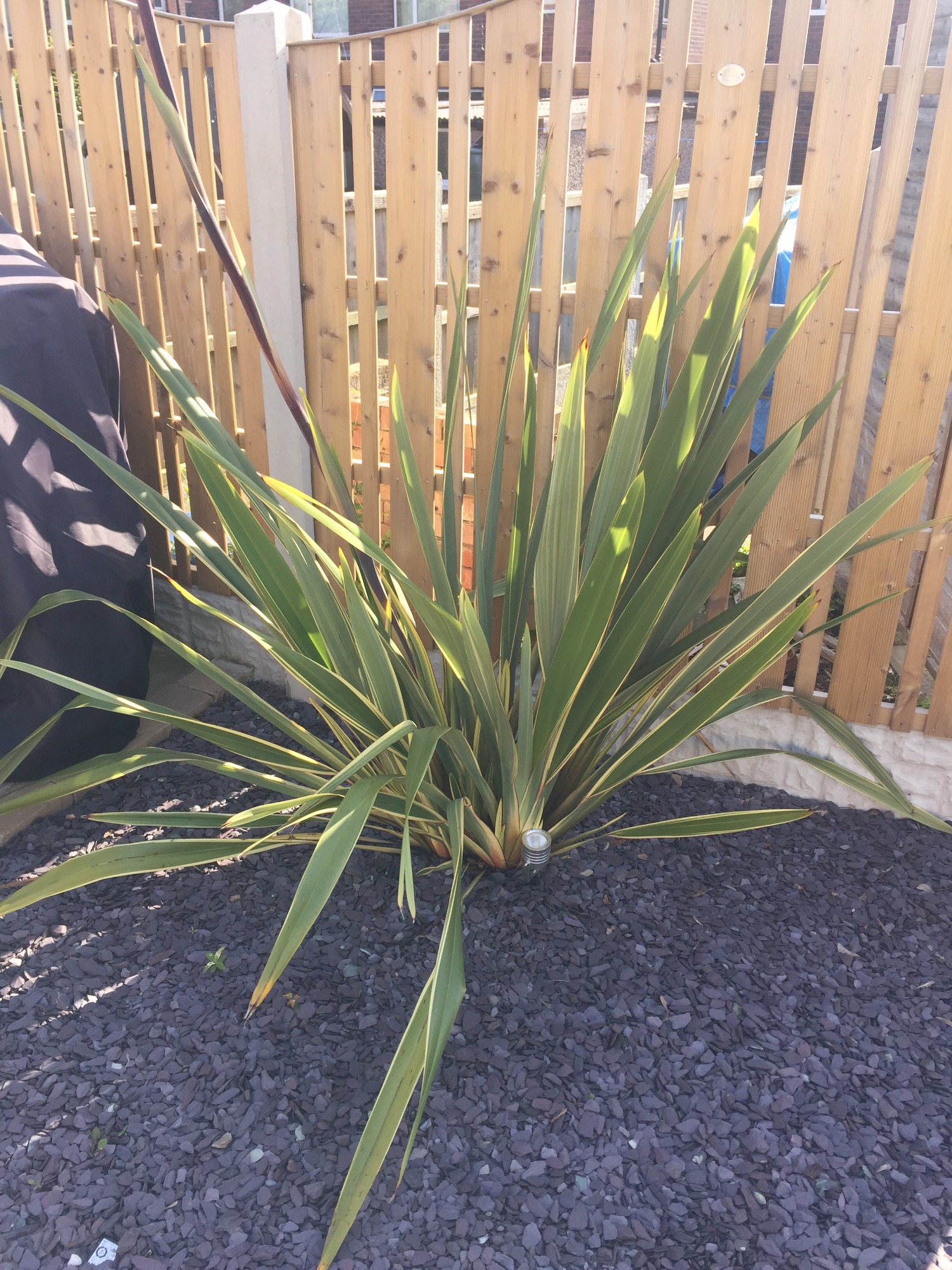 Hi please can anyone help I have this plant in my garden and it's grown a huge purple stem out of it which I think looks like it might flower but I didn't think these types of plants flowered, thanks.