Hi, I've recently planted a virginia creeper and although it's growing, I don't think the leaves look well!  They appear fine at first but as they grow bigger, they become mottled as in pic.  Can anyone help please?  Thanks. 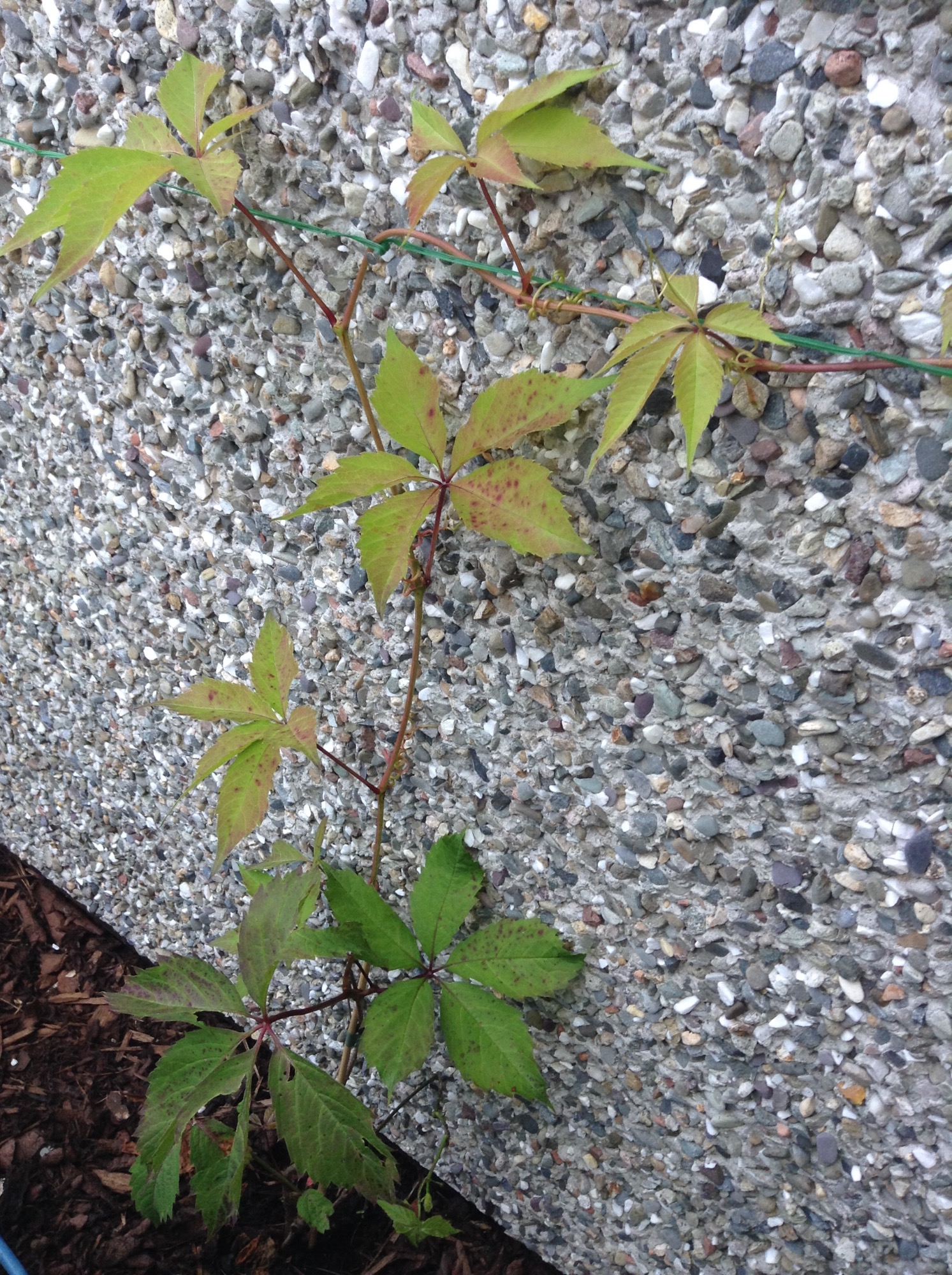