Advice for a novice with a steep, terraced garden 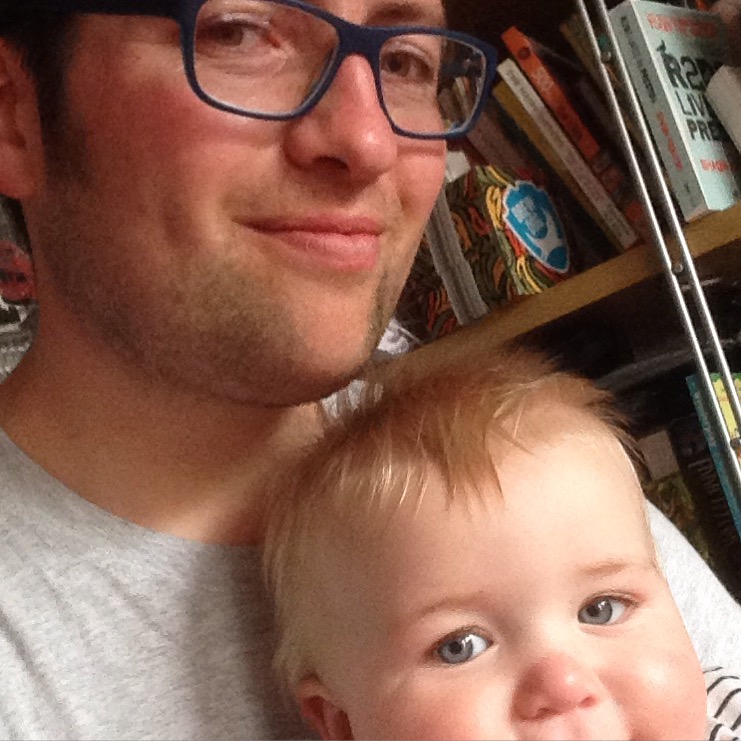 Since I know no dedicated gardeners, I thought I would join your in order to learn and appeal for suggestions for improving our difficult garden. I have meant to spend more time on it, since I see it when I wash up, when I'm hanging out and collecting washing, and also on the welcome sunny days when we sit at the top and bask. 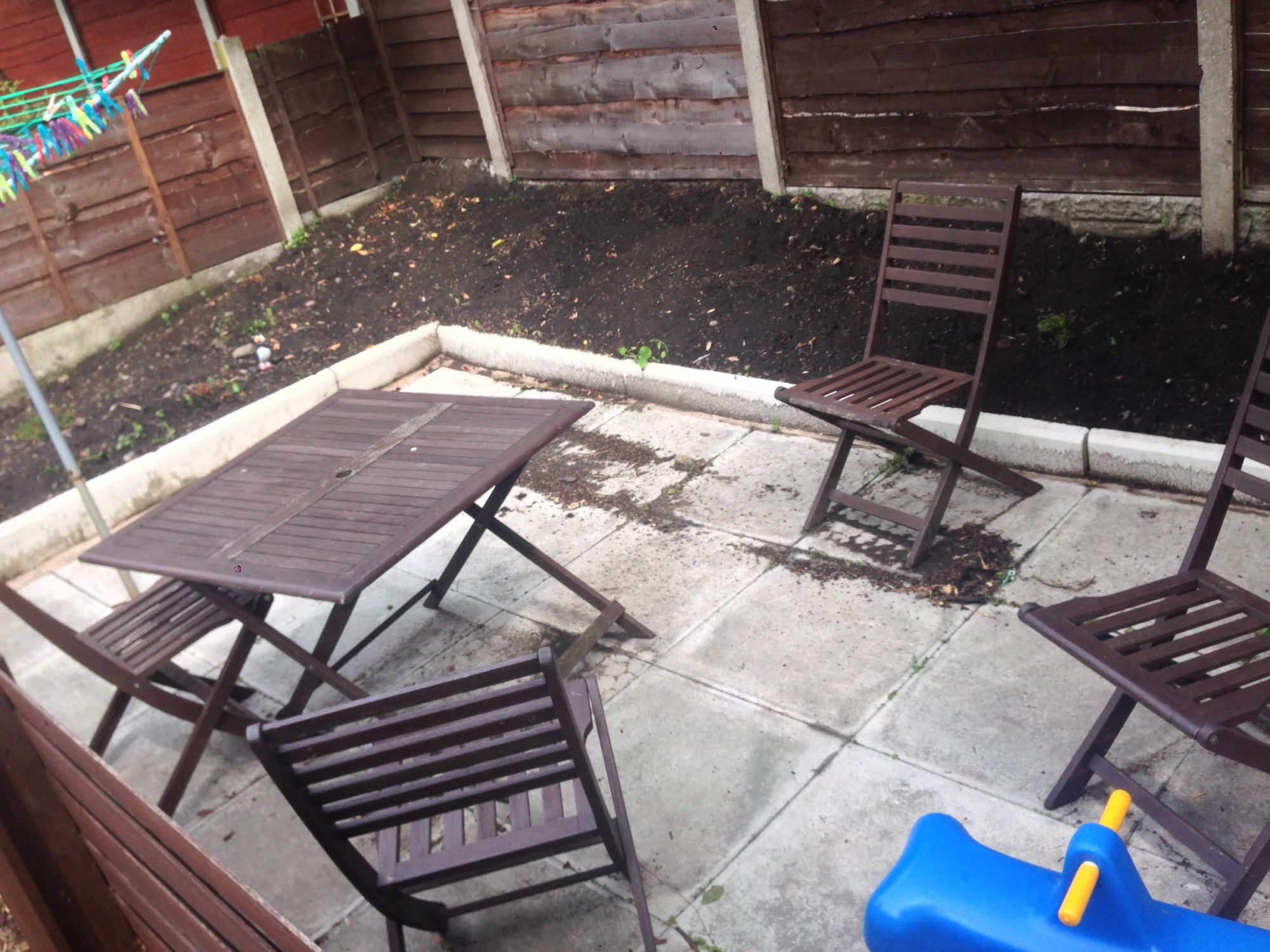 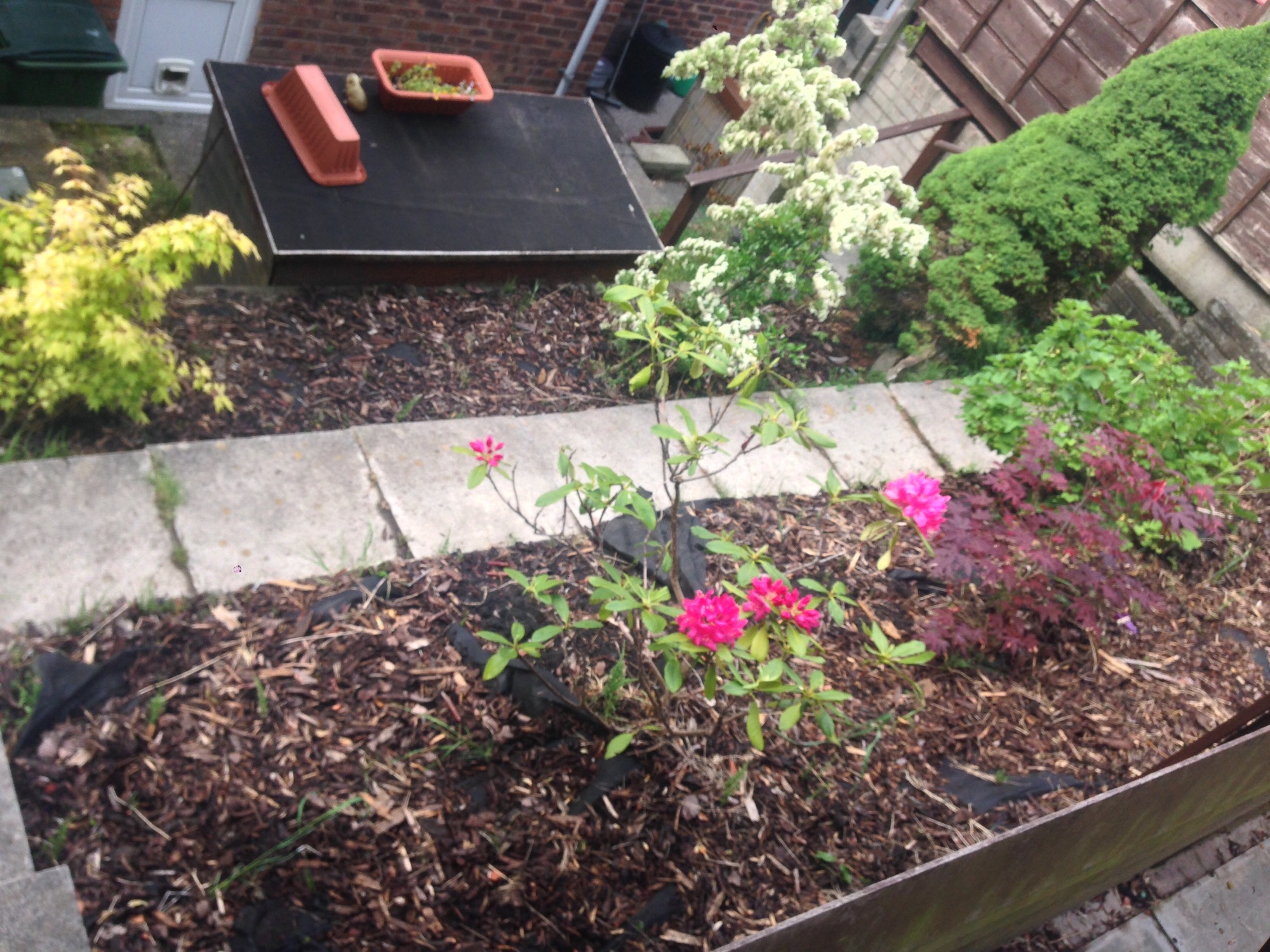 As you can see, we have there levels of usable space. Previous planting of various vegetables were left inedible through the toilet habits of cats, including our own. Other than this, we see some magpies, collared doves, pigeons, as well as the standard range of garden birds and occasional grey squirrel.

When we moved in three years ago, there were many brambles in every area. I have pruned them, dug up their roots and dropped them in our garden waste bin at various times.

Only weeks ago, horse tail appeared for the first time, after attempting to dig them all up I ordered suitable weed killer and will be keeping the cats indoors while it works.

I would love to hear your suggestions for improvement.