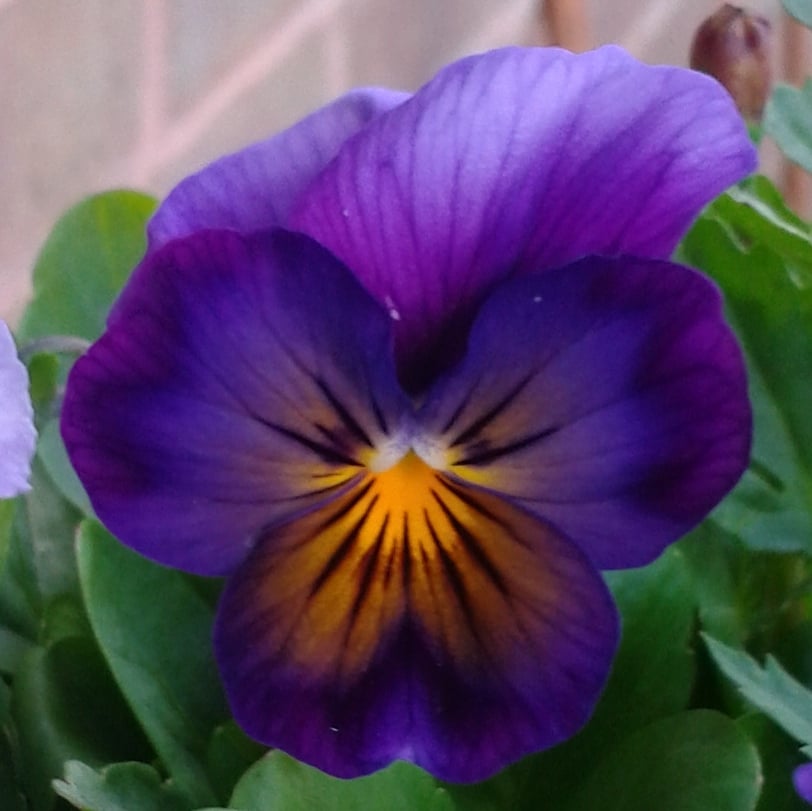 Recently, the fencing surrounding the front garden was replaced (by my landlord). To do this, in some places, new fence posts were put in. This means that I now have several areas at the front of the garden with concrete, for the old and new posts.

They overdid the concrete in places and I did remove some of it before it set. And, I don't want to dig out the borders to remove any more of the concrete. Mainly because of the disruption to plants but also because when I created the borders I dug down to the base clay and remember what hard work that was.

So I would love to have some suggestions as to what flowering plants you would suggest for areas with shallow soil, ranging from a couple of centimetres to about 15cm in depth.

Sedums and similar plants I'm aware of and have some growing already. I also know from experience that aquilegia do well in these conditions. Suggestions can be for annuals, biennials, or perennials, but not shrubs or climbers.

I've already done some research but would like some input from those with experience.