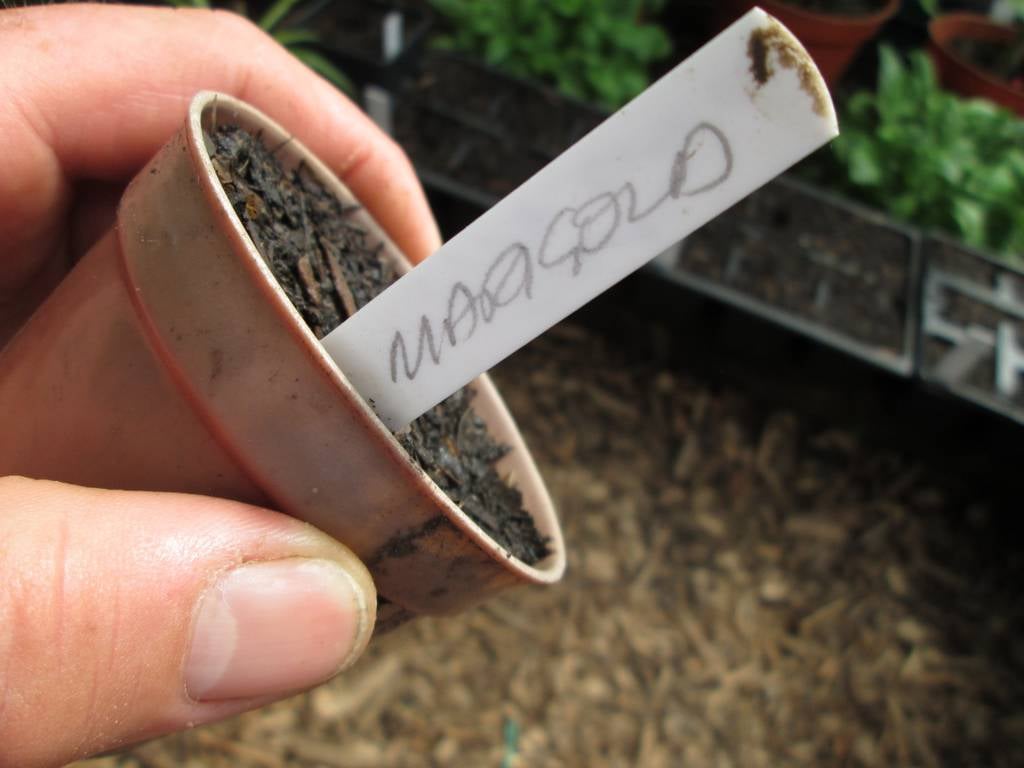 Shall I just dig these up or is there hope for them, a little bit stumped, please help.