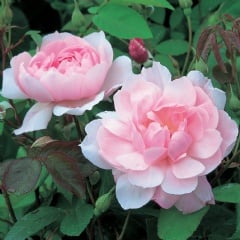 I am always keen to find new combinations that look good together and work well.  I've posted a couple of mine, do you have any to share (don't forget to post info) 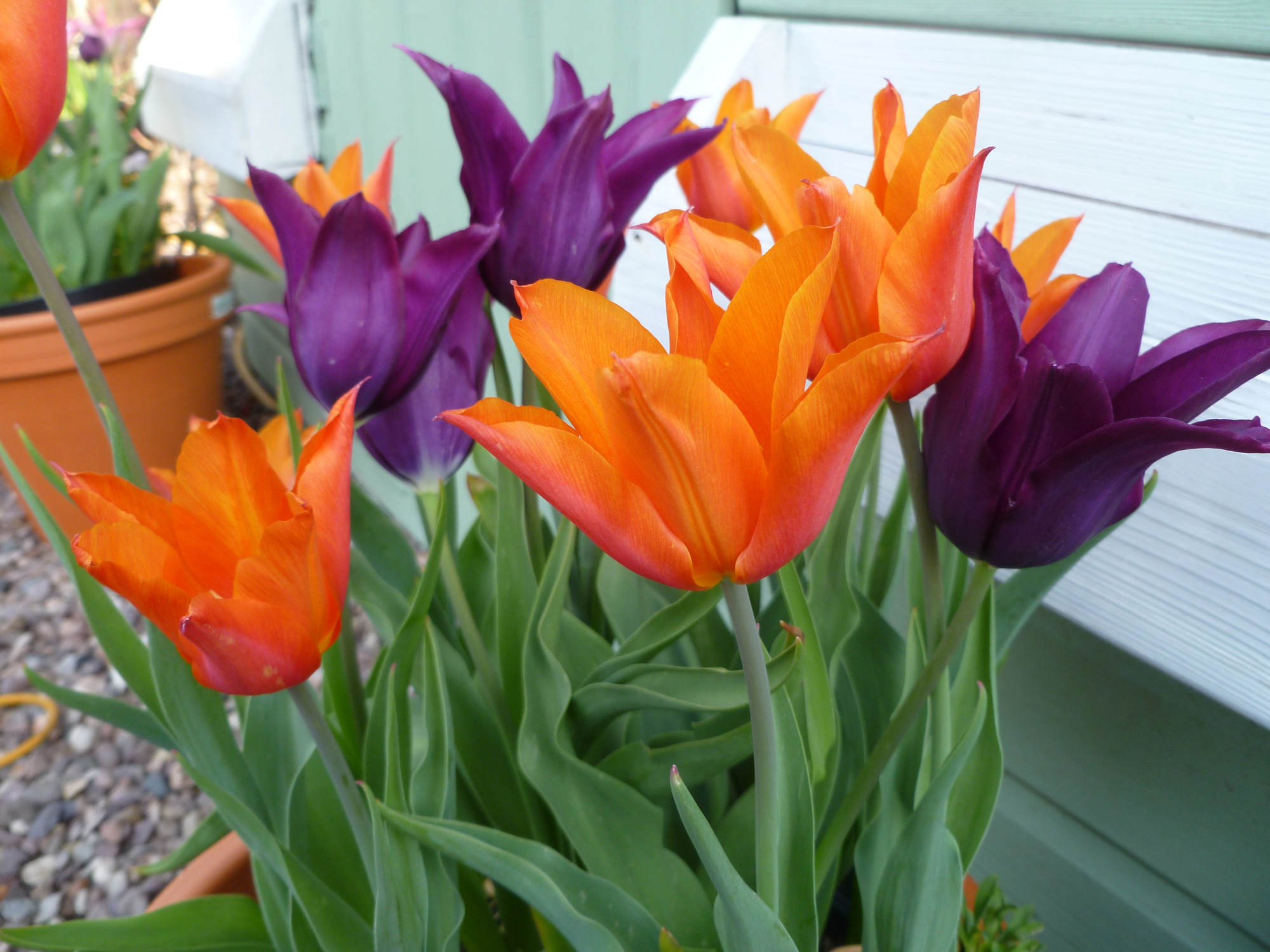 Tulips Burgundy and Ballerina.  Flowered together and looked great. Lasted well too.

Omoshire (white with purple edging).  I saw it at the Malvern spring show last year.  Guess which photo is which 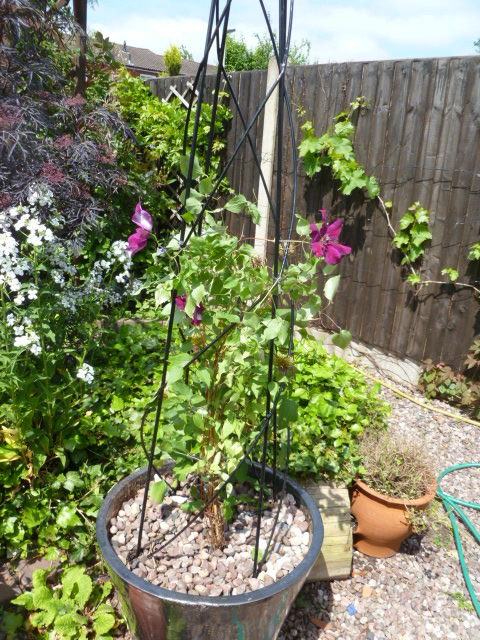 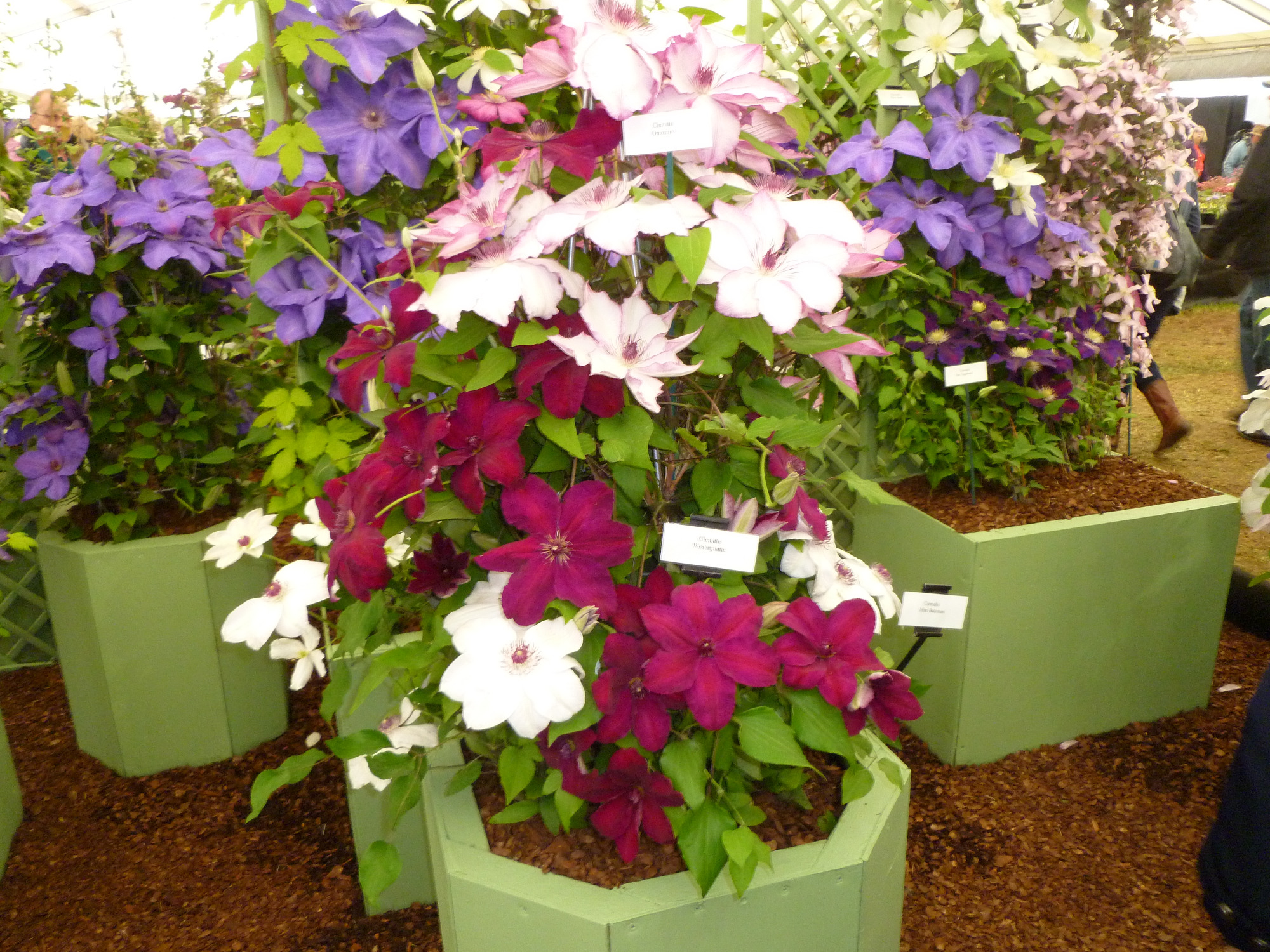 Both type 2 hope they will flower together next year.

Hi from Kingswinford in the West Midlands
0
«123»