Is this a weed and how to treat?! 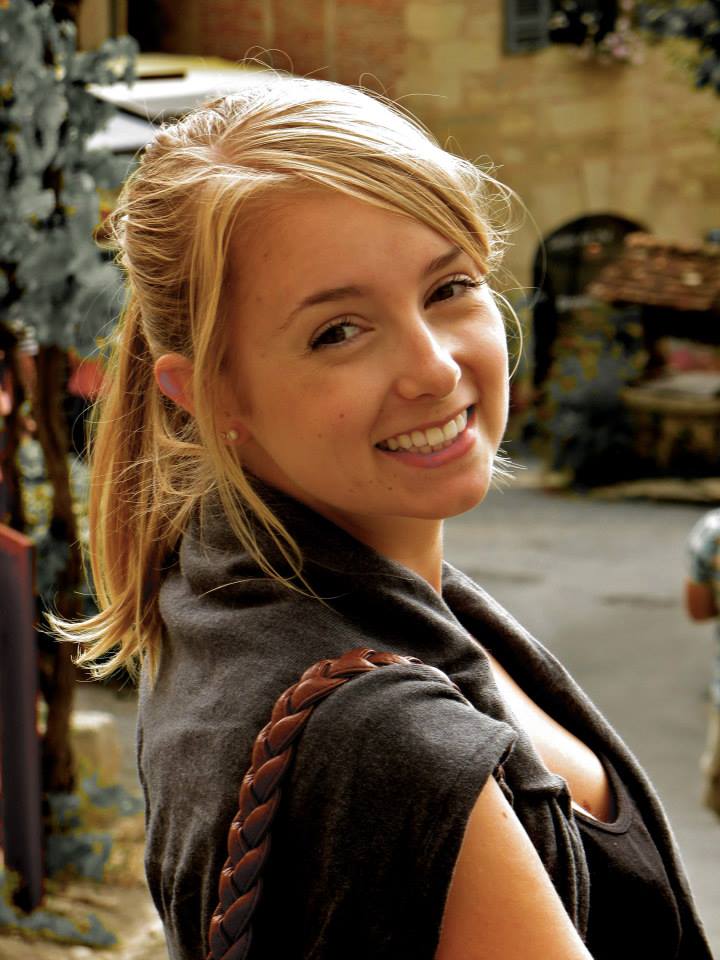 rebeccamilly Posts: 3
May 2016 in Plants

This plant/weed seems to be all over by flower beds, suffocating my other plants and shrubs. Could someone please help me to identify and let me know what I should do about this? thank you! 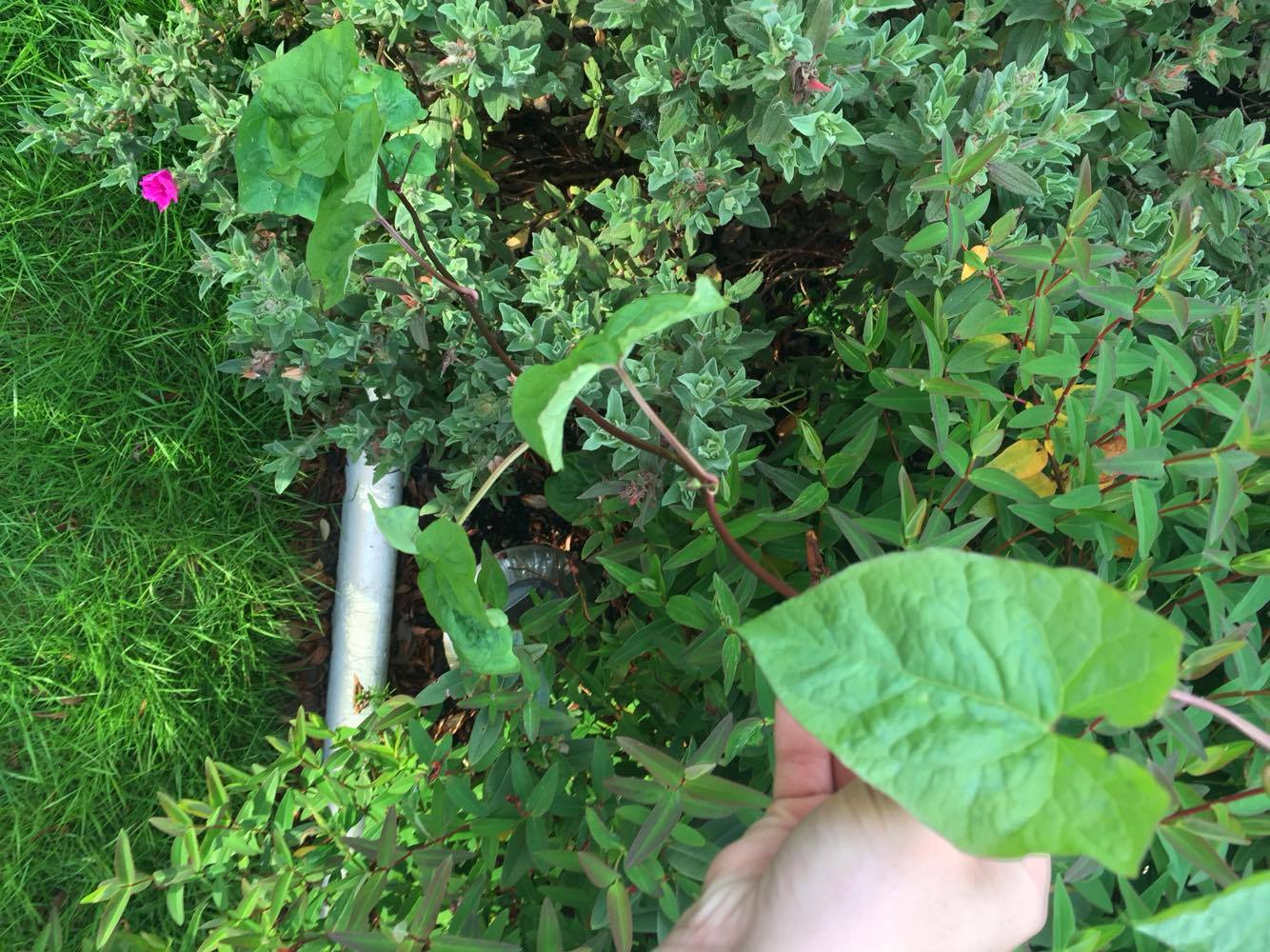